Australian GP F1 2022: Does Mercedes throw in the towel in Australia? “We don’t have a magic potion for the weekend” 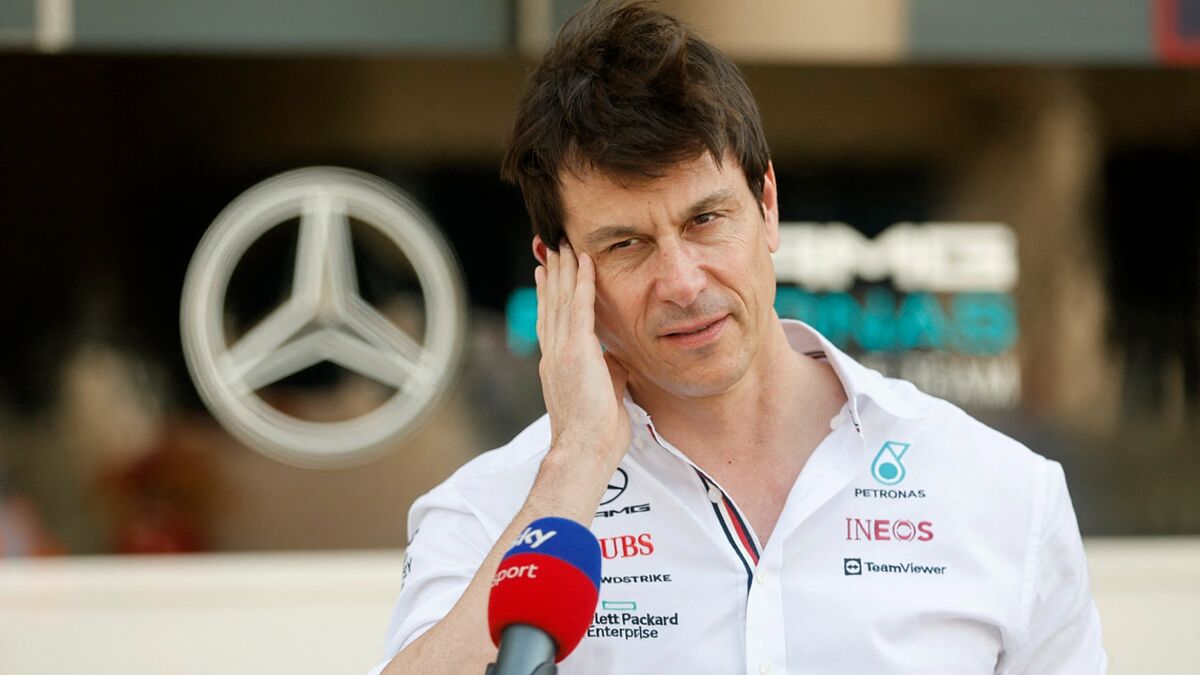 Mercedesit has been far from the dominant team that it has been in the era of hybrid engines. He has seen from a distance how Ferrari and Red Bull

Mercedesit has been far from the dominant team that it has been in the era of hybrid engines. He has seen from a distance how Ferrari and Red Bull fight for the podium and the checkered flag, watching from a distance as they find solutions to be more competitive.

The two-week break, from the checkered flag in Jeddah to the start in Albert Park, has allowed them improve the carbut they are cautious with expectations and the objective is clear: minimize losses because they have not yet advanced enough to be among the best.

“It is a race to learn and the first two weekends it was clear that we have a lot to learn. For now, the performance on the track is not according to our expectations, but everyone at Brackley and Brixworthen is focused on understanding the problems and finding the right solutions. We don’t have a magic potion for next weekend, but we work to add advances for the next races and get closer to the top of the race. Until we succeed, we have to maximize every opportunity and get the most out of the car we have,” he said on Wednesday. toto wolfthe team boss, to the team’s official website.

Mercedes, despite everything, is second in the constructors’ championship and there are rumors that the team is saving its engine power for when the car is in better condition, which may not yet have arrived for the race in Australia.