Australian GP F1 2022: Lewis Hamilton explodes: “We have not made any progress” 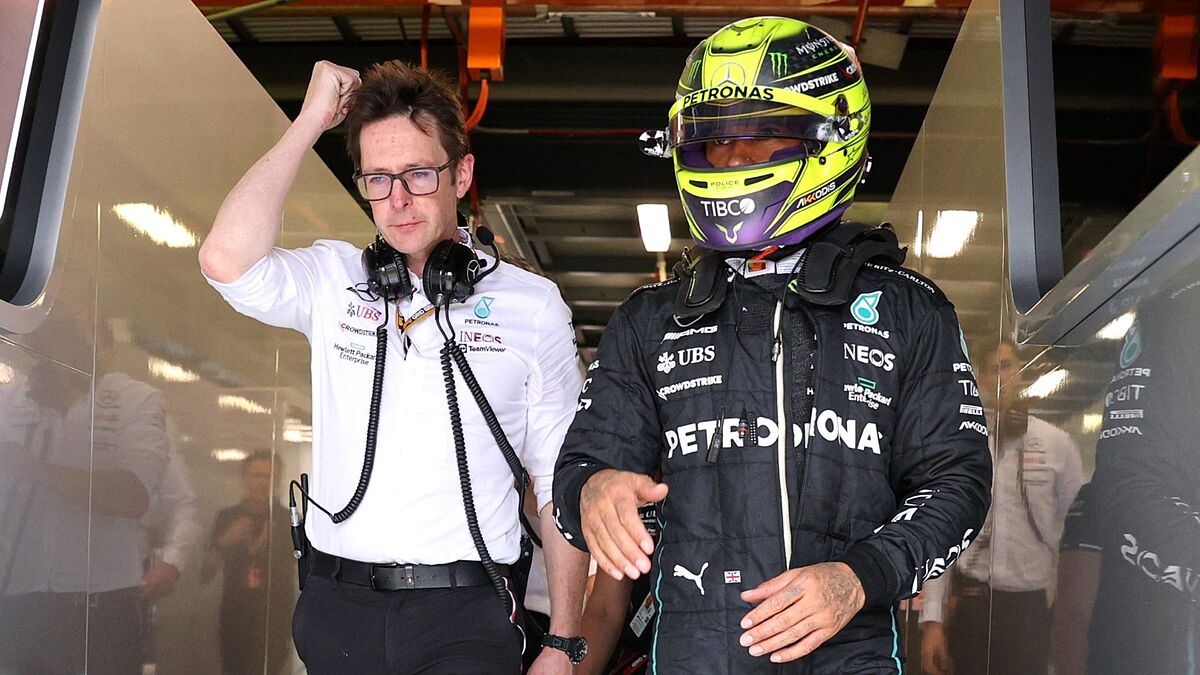 Lewis hamilton signed another complicated classification in the year. The Mercedes driver will start fifth in Australia and confirms that he is st

Lewis hamilton signed another complicated classification in the year. The Mercedes driver will start fifth in Australia and confirms that he is still far from his best version with the car.

At the end of Saturday’s session, Hamilton made no secret of his annoyance at the bitter start to the season. The seven-time world champion was blunt in assuring that they have taken a long time to resolve the complications they have had.

“We haven’t made any progress. I really hope that over the next week we can get as much information as possible and figure something out. I wish I could be optimistic and say that we have something better to come, but at the moment we don’t,” he told SKY F1.

I don’t enjoy driving this car

For the Formula 1 star, the new car has not been comfortable at all. Despite this, he hoped that they can turn the situation around: “Winning is very far away, one second away, so it’s a big gap. I don’t enjoy driving this car, but I do enjoy collaborating with the guys, knowing there is a steep hill to climb and I am hopeful that we will get there.

The main problem with the car is the ‘porpoise effect’, what has made it difficult to better exploit the vehicle: “Basically, we just have to try to find a rebound level, as hard as we can without breaking our brains”; he complimented her.

The Australian Grand Prix will take place this Sunday and Mercedes hopes to return to the podium with Hamilton. George Russell will be sixth on the grid.