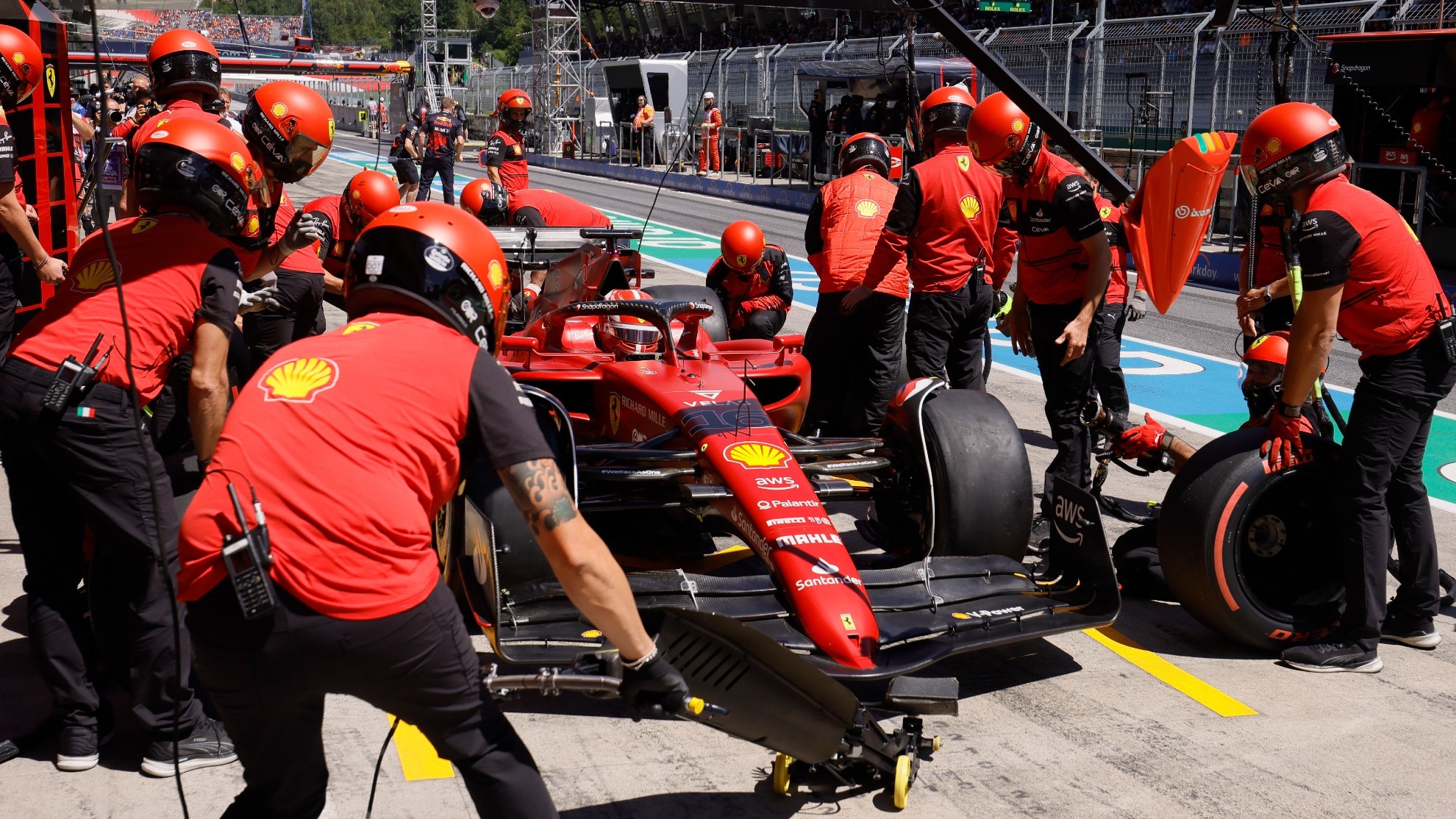 Update narrativeView full narrative Everything ready for the real fire to start in the circuit of redbullring, with a Max Verstappen practically in

Everything ready for the real fire to start in the circuit of redbullring, with a Max Verstappen practically intractable on a route that already consider your home. achieved the best time in the first practices. Although free practice 1 was a little rougher than the teams would have liked. They were important for this classification for tomorrow’s appointment, the sprint. From it will come the positions that will be occupied on the grid for Sunday’s race. is the second time all season which is carried out the format of Sprint race. The first was in Imola.

Will the Ferraris be able to stand up to the almighty Max Verstappen? It will not be an easy task, given that the performance of the Red Bull on this track is being very good in what they have been able to show in those first laps (beyond what is evident from the name of the circuit). Red Bull Ring is good for the world leader, but it seems that his teammate, Czech Perezcould put in a good performance this afternoon, and who knows if this weekend.

One of the proper names of the weekend can be that of Mercedes. They slipped in as third and fourth in the first free practice session and it seems that they have enough pace to be fighting for the top positions.

It seems that the pilots they will see the rebound effect diminished that so much controversy is causing this season. From what has been seen in the first hour of filming of the cars, it is minimal, both in Red Bull, where they already considered that they had the problem solved, and in the rest of the single-seaters that make up the grid. We will have to see how they work in the next sessions.