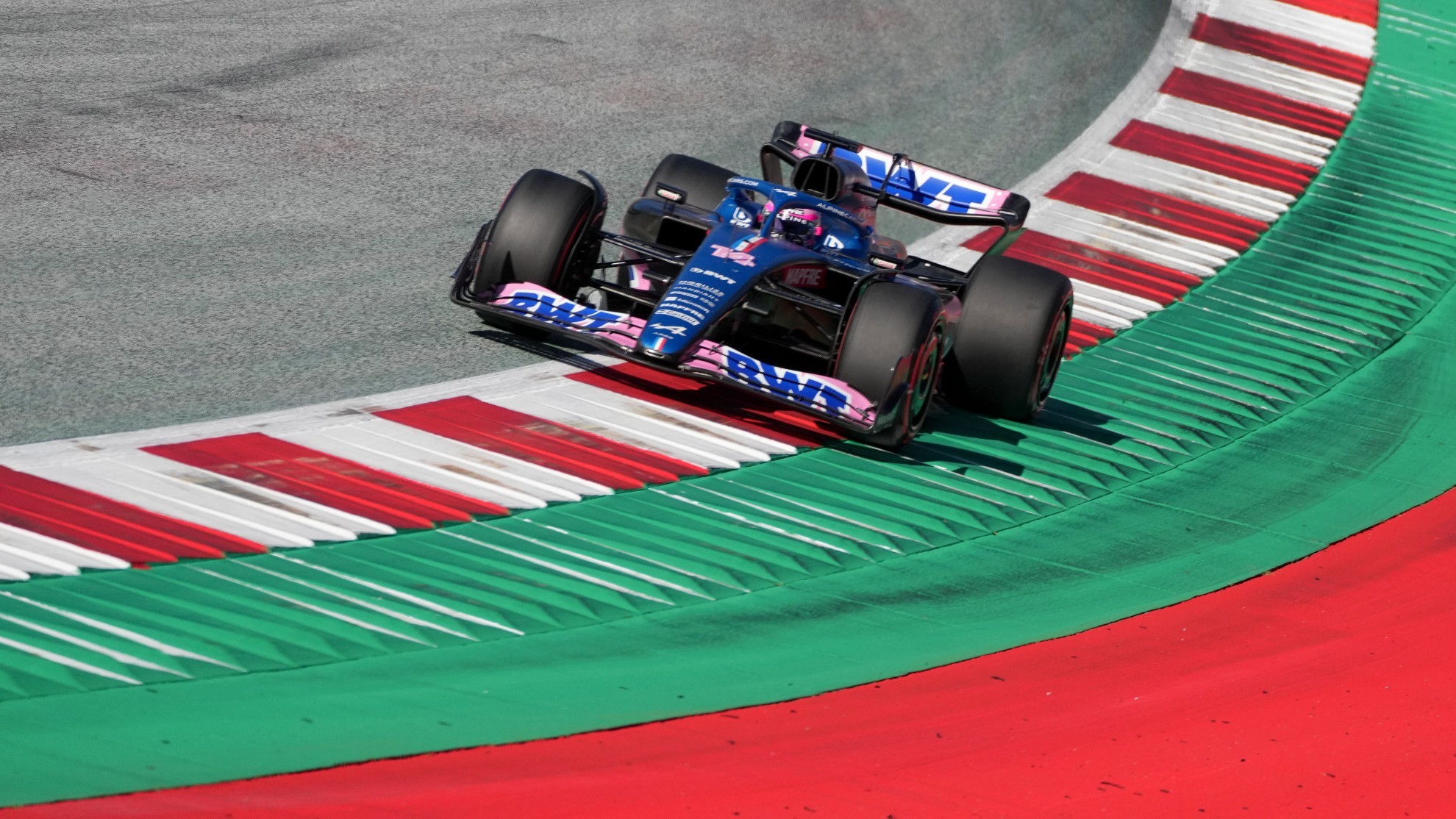 Update narrativeView full narrative Welcome to a new free practice session at the Austrian Grand Prix! It's a different weekend. With the race to

Welcome to a new free practice session at the Austrian Grand Prix! It’s a different weekend. With the race to Sprint, which will take place this afternoon, everything is yet to be decided for tomorrow’s grid. But there is one thing that no one can take away from Max Verstappen: he has pole position at this circuit. He got it with a time just a few thousandths faster than that of Charles Leclerc, which completes the first line of output, and from Carlos Sainzwho got the third place.

In addition to that classification, the first free practice sessions of the GP were also held yesterday. Today they will be the following, although they will surely have a different tint. Yesterday the cars were tested in one lap, to have everything ready for qualifying. But the important thing this morning in Austria will be to check the actual pace of the cars in long runs. This way you can assimilate the rhythms of the race and see how the cars go beyond leaving everything to one lap.

Therefore, everything remains to be decided. We will have to see, yes, what are the cards that the teams still keep. and Mercedes can become key in this regard. In yesterday’s ‘qualy’, both carsthey ended up crashed against protections in two similar accidents. Although without physical consequences for the drivers, fortunately, the cars were quite damaged. However, today they will be able to go out on the track.

We will have to see the behavior of the Mercedes team in this circuit. They were fast in the first free practice sessions; also in qualifying, where if not for two accidents, they could have been fighting for the top positions. Behavior in long run will be essential.

Redbull, For its part, it seems to go very well on this circuit. Verstappen will start first in the sprint and Czech Perez fourth… until he was sanctioned and will start thirteenth for not having respected the track limits in the Q2. also ferrari with its two drivers in the same tenth to one lap.

Another unknown is the Alpine by Fernando Alonso. During yesterday’s ‘qualy’ the floor of the car broke. They had damage to the flat bottom already during Q1 and, even so, they were among the top ten cars of grill to one turn