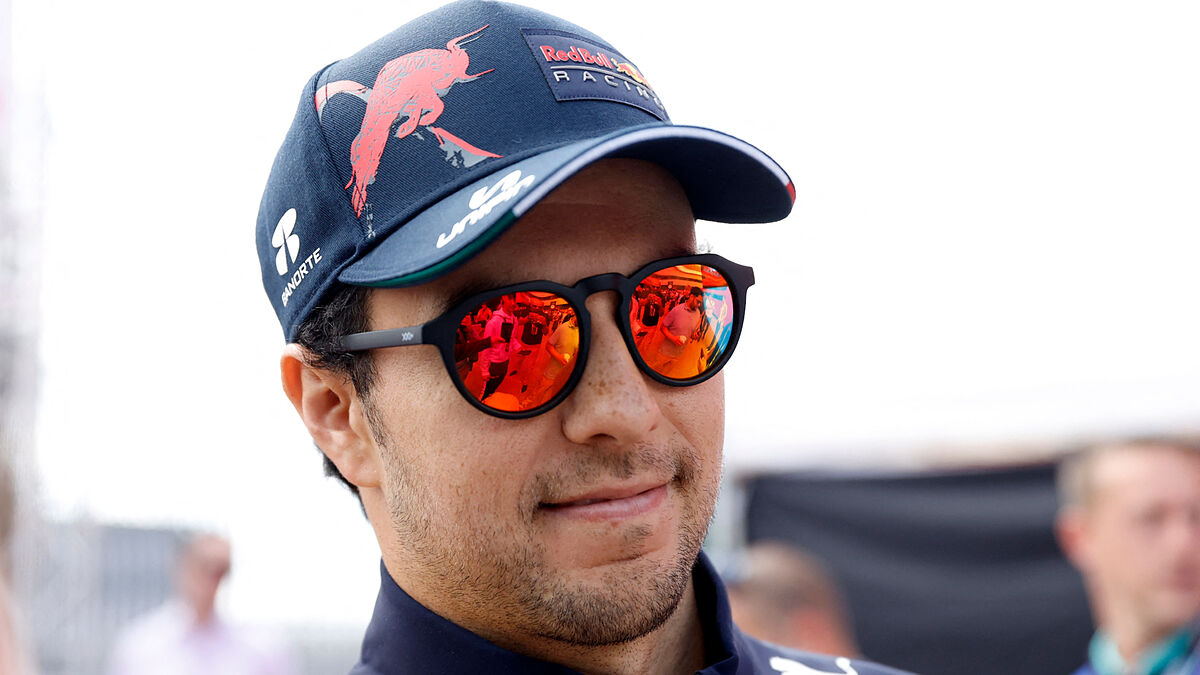 Sergio 'Czech' Prez You already have your mind at the next stop in the Formula: Austria. However, before fully preparing for the next race, the Mex

Sergio ‘Czech’ Prez You already have your mind at the next stop in the Formula: Austria. However, before fully preparing for the next race, the Mexican driver showed his pride in the role he played at Silverstone, where he had to come back 15 positions to finish in second place and get his sixth podium of the season.

Since the beginning of his career, the driver from Guadalajara has adopted the motto ‘Never Give Up’ that once again has been fair of what has been used for a memorable performance, This was stated by the Mexican himself, who acknowledged that despite having problems in the practices and classification at Silvertone, he managed to recover in the race.

“I am coming off a very satisfying result at the British Grand Prix. I always say ‘Never Give Up’, and that was the case at Silverstone. We hadn’t had the best weekend up to that point with the car, but in the end he managed to get on the podium and we can be proud of it”, Prez pointed out in statements collected by Prime F1.

Now, Prez will arrive at the Austrian GP more motivated than ever, because it is not only Red Bull’s home race, but also the stay in the fight for the drivers’ championship, that until now leads his teammate Max Verstappen with a 34-point lead over Checo himself.

Loading...
Newer Post
Figures of FC Barcelona who have passed through Liga MX
Older Post
Marcelo Gallardo, is it time to say goodbye to River Plate?