Austrian GP F1 2022: Red Bull responds to Checo Prez: “Our race is against Ferrari and Mercedes” 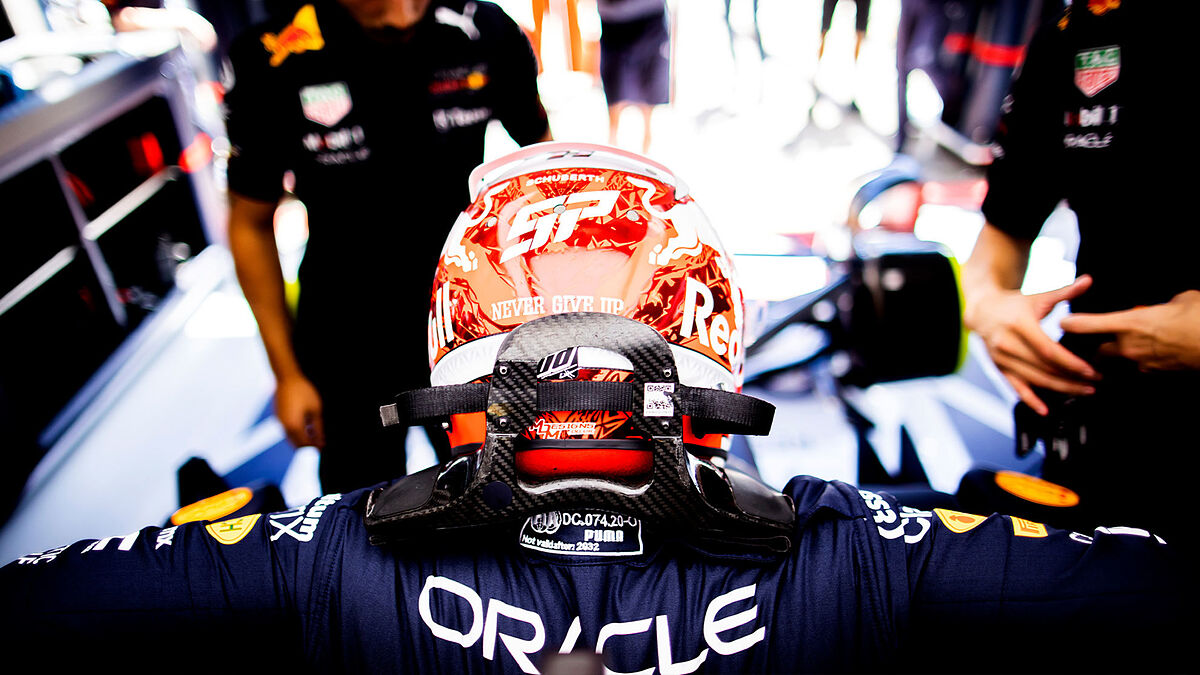 ANDhe mexican Sergio ‘Checo’ Prez is fully involved in the fight for the drivers’ world championship cast has caused Red Bull to be questioned about whether there is any favoritism towards Max Verstappen.

“I haven’t been as comfortable with the development of the car as I have been at the start of the season, to put it that way. I think I have work to do to understand what is going on and hopefully I can have a clearer weekend here in Austria.” declared the Latin American pilot this week.

Paul Monaghan, the chief engineer of the Austrian team, I answered the unknown and pointed: “I’m not aware that we intentionally took a step to make the car dislike Prez. It should be within our ability to find something that suits you a bit more and the balance between the drivers always changes over the course of a season.”

“Maybe his set-up was a little better than Checo’s. But It’s not that the car’s parameters are fixed and Checo can’t change the set-up again to suit his tastes.” Paul added.

But for the engineer, the most important thing is that Red Bull is at the top for both championships: “We have a career within our team but you must not forget that they are both driving in the same team, and then our race is against Ferrari and Mercedes, who are happy when they see us behind them. So our fight is taking place on many fronts. But one of them will not consider it as a fight but as our challenge. And those are our two drivers in the first place and we will support them as much as we can.”

Loading...
Newer Post
Deadly blow: Neurosurgeon explains what could have happened to a boxer who went viral for “fighting with the air”
Older Post
Boxing: in England, Espindola fell to Solomon Dacres