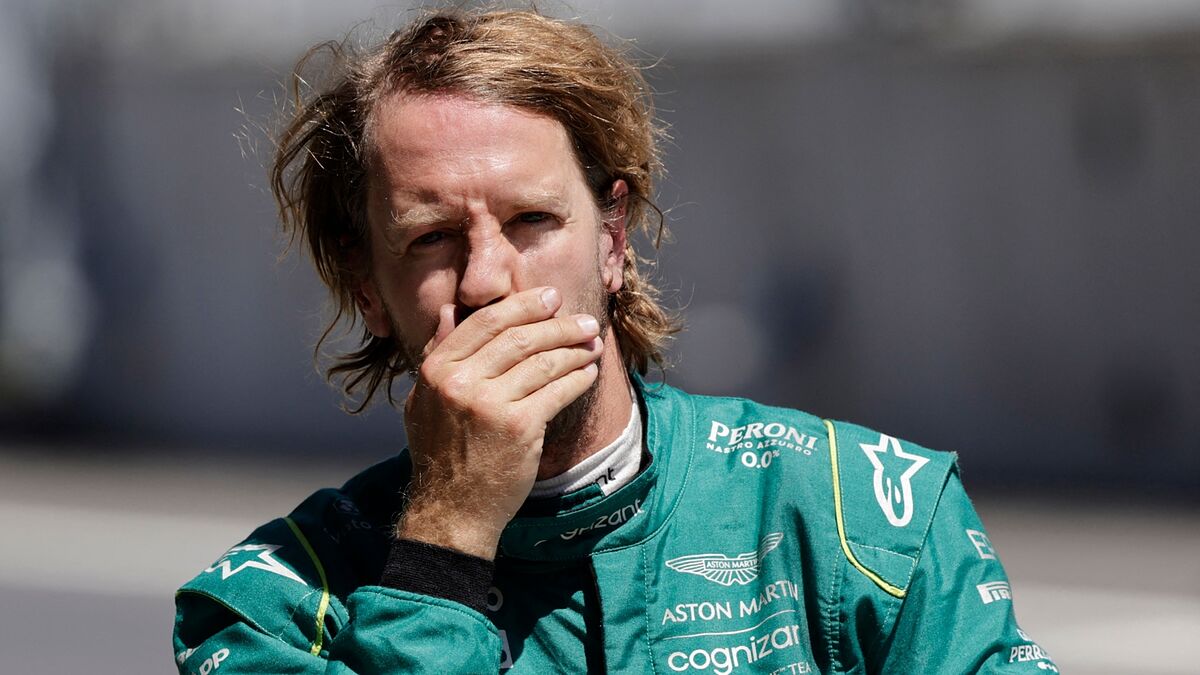 LFormula One fans who utter racist, sexist or homophobic insults should be banned for life, said world four-time champion Sebastian Vettel, after r

LFormula One fans who utter racist, sexist or homophobic insults should be banned for life, said world four-time champion Sebastian Vettel, after reported incidents at the Austrian Grand Prix on Sunday.

The sport condemned the behavior at the Red Bull Ring, where most of the public supported the world champion of Red Bull, Max Verstappen, and the camping places were full of members of the “Orange Army” of the Dutch pilot.

The seven-time Mercedes world champion, Lewis Hamilton, F1’s only black driver, he said he was “disgusted and disappointed”.

“Whoever these people are, should be ashamed of herself and banned from racing for life,” Aston Martin driver Vettel told reporters. “I think there should be zero tolerance.”

The head of the Mercedes team, the Austrian Toto Wolff, said that he had to stop abuses and deal with the culprits, but that the public as a whole was not to be condemned.

He added that true fans of any team or driver could not be racist, sexist or homophobic because otherwise “don’t fit into Formula 1 And we don’t want them.”

“On the other hand, just because there are a few drunks and fools out there who haven’t understood how the world is today, we shouldn’t condemn 99.9% of fans who come here.”

“There will always be those idiots,” he added when asked if F1 had become more “tribal”.

“Sport polarizes and triggers emotions. A few amoebas, people with a (brain) cell, let’s not make it a general thing (…) We just have to target these guys and take them out.”

Mercedes said that he invited to see the race in his garage to a Czech fan who wrote on social media how she was harassed by drunken male spectators who lifted her dress and they told her that she did not deserve any respect for being a follower of Hamilton.