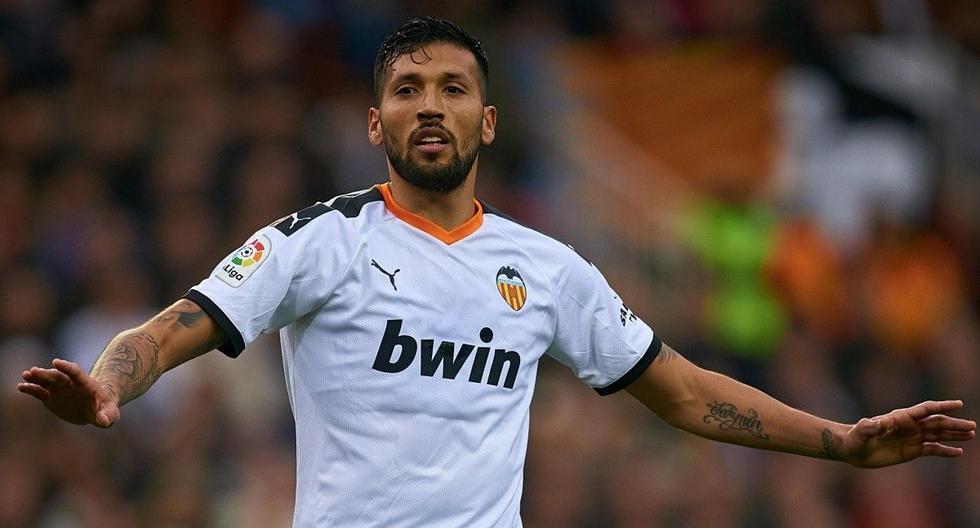 He was runner-up in the world with the Argentine National Team alongside Lionel Messi in Brazil 2014, and despite being 34 years old, he had to adv

He was runner-up in the world with the Argentine National Team alongside Lionel Messi in Brazil 2014, and despite being 34 years old, he had to advance his retirement due to a complicated hip injury that led him to be without minutes for a long time.

Two months after his goodbye to football, the Argentine surprised everyone with the new facet in his life, totally away from the ball or from any possibility of being a coach. Ezequiel will dedicate himself to the real estate business with his wife.

“Here I present my new stage. A great project that I have been working on for two years with great enthusiasm. We all have dreams in life and I had one that today I can say has come true: Gargor Luxury State ”, Ezequiel wrote on his social networks.

Garay made the announcement through his social networks. (Photo: Instagram)

His wife Tamara Gorro wrote: “Once again, congratulations on this new journey in which you have been working for a long time, but above all, dreaming and excited. You have earned it, with your effort and sacrifice of a lifetime fighting. We are very proud of you dad. We love you”.

One of its investments in this area is the construction of a luxury development, called ‘Los Altos Argentinos’, located in the Torre en Conill area in Valencia, Spain. The houses have a value of half a million euros each.

Ezequiel Garay began his career at Newell’s Old Boys de Rosario and ended it in 2020 playing his last game in February 2020 with Valencia. He did not play for more than 1 year until announcing his retirement.