Away from Formula 1: new images of Lewis Hamilton’s passage through Africa 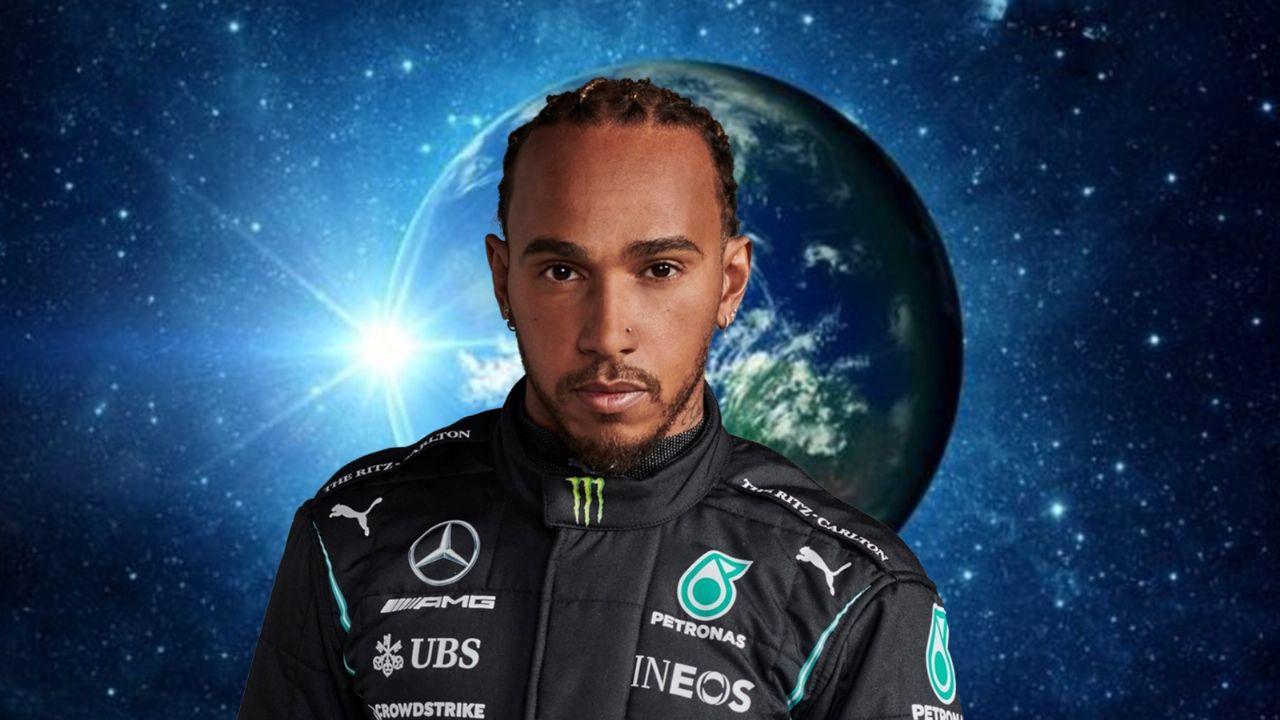 A few months ago, in the middle of the recess proposed by Formula 1, Lewis Hamilton He made the determination to move to Africa with the clear obj

A few months ago, in the middle of the recess proposed by Formula 1, Lewis Hamilton He made the determination to move to Africa with the clear objective of connecting with his roots. While many competitors showed up on paradisiacal beaches, English remained alert to the needs of these communities and re-portrayed this experience.

Through his official Instagram account, The former world champion published a series of images in which he can be seen in the middle of the desert. It should be noted that, previous weeks, the Lewis Hamilton He stated that this visit completely changed his mentality, so he hopes to return to these lands as soon as possible.

It is public knowledge that the current Mercedes driver has used the tools that being part of the highest category of world motorsport gives him to make visible various injustices that occur in the world. All these pronunciations have brought him big problems in the tournament.

Beyond the fact that his level in this Formula 1 season is not that of previous editions, Lewis Hamilton he does not give up. The Englishman knows perfectly well that he is facing a historic opportunity to obtain a new title and be considered the greatest of all time. With this goal in mind, he trains every day.

Hamilton referred to the present of Red Bull

From the great performances of Max Verstappen added to the complement of Checo Pérez, Red Bull monopolized the eyes in this 2022. The position table makes it clear that the company could keep each of the competitions that are in dispute and the English referred to the present passing through this mark. 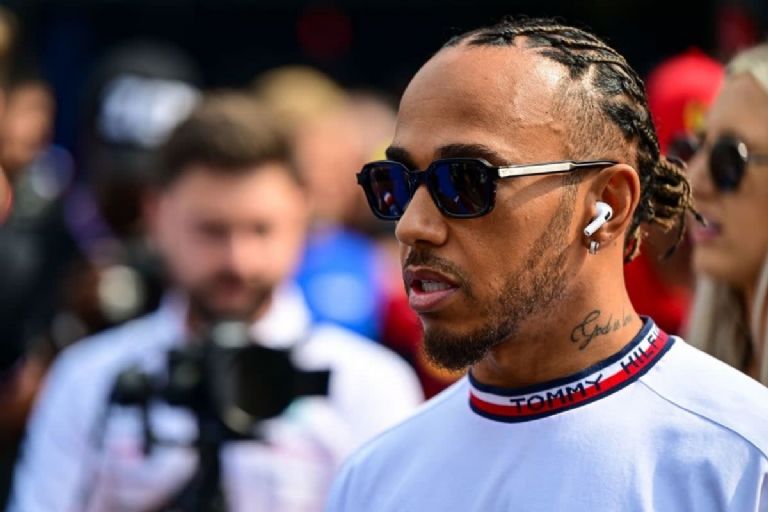 Lewis Hamilton debuted in Formula 1 in 2007

In this sense, Lewis Hamilton He assured that he must be realistic and understand that it is practically impossible to beat this team. It is for this reason that he asked the mechanics of Mercedes to already focus on what will be 2023 in order to configure a single-seater that is fit to fight for the jackpot.