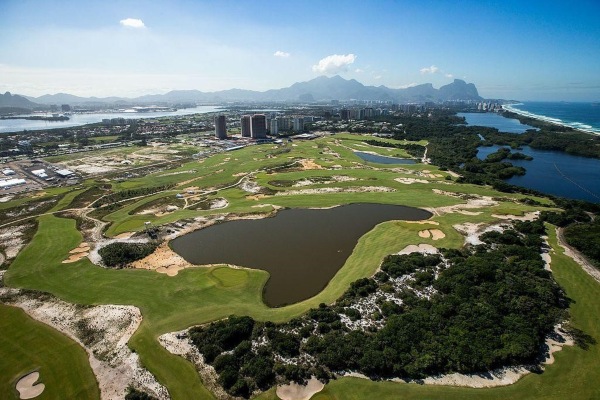 By Editorial PortalCruceros.cl @portalcruises the cruise line Azamara announced that it is continuing its partnership with international go

the cruise line Azamara announced that it is continuing its partnership with international golf tour provider perrygolf to offer the largest number of trips related to this sport, with more than 15 sailings available to book in 2024.

One is an intensive 12-night golf trip to the British Isles on Azamara Quest as part of the 152nd Open at Royal Troon. Beginning in Dublin and concluding in Edinburgh, this itinerary is balanced with experiences in Liverpool, Belfast, Glasgow and Dundee, as well as exceptional golf at world-renowned and highly revered venues in the British Isles, such as Carnoustie, Kingsbarns, Royal Dornoch, Royal County Down and Royal Portrush. Guests will also have the opportunity to attend the final two days of the golf major.

Another option is a 12-night itinerary to South Africa on Azamara Pursuit, which allows guests to see more of South Africa’s vibrant ports, exotic safaris, golden beaches and World Heritage Sites. Unesco. Guests have the option of playing five rounds of golf at the East London Golf Club; either Pearl Valley, an exclusive Jack Nicklaus course.

Meanwhile, on Azamara Journey’s 16-night New Zealand and Australia voyage, travelers will discover natural wonders, indigenous cultures and extraordinary wildlife, cruising Milford Sound. perrygolf offers six rounds of golf at some of the most renowned courses in the region, including the number one course in New Zealand, cape kidnappers, as well as the second oldest club in that nation, Christ Church Golf Club.

Finally, with Azamara Quest’s nine-night trip to Argentina, Uruguay and Brazil, which starts in Buenos Aires and ends with a night in Rio de Janeiro, includes a round of golf at the olympic field, venue of the 2016 Games. A later land program can also be added to visit the Iguazú Falls.

LIV Golf Chicago 2022: Cameron Smith has a great second round and takes the lead in Chicago
The golf boom in the province opens the door to a tourist business all year round
the tourism engine that attracts 1.2 million travelers
GOLF 1501