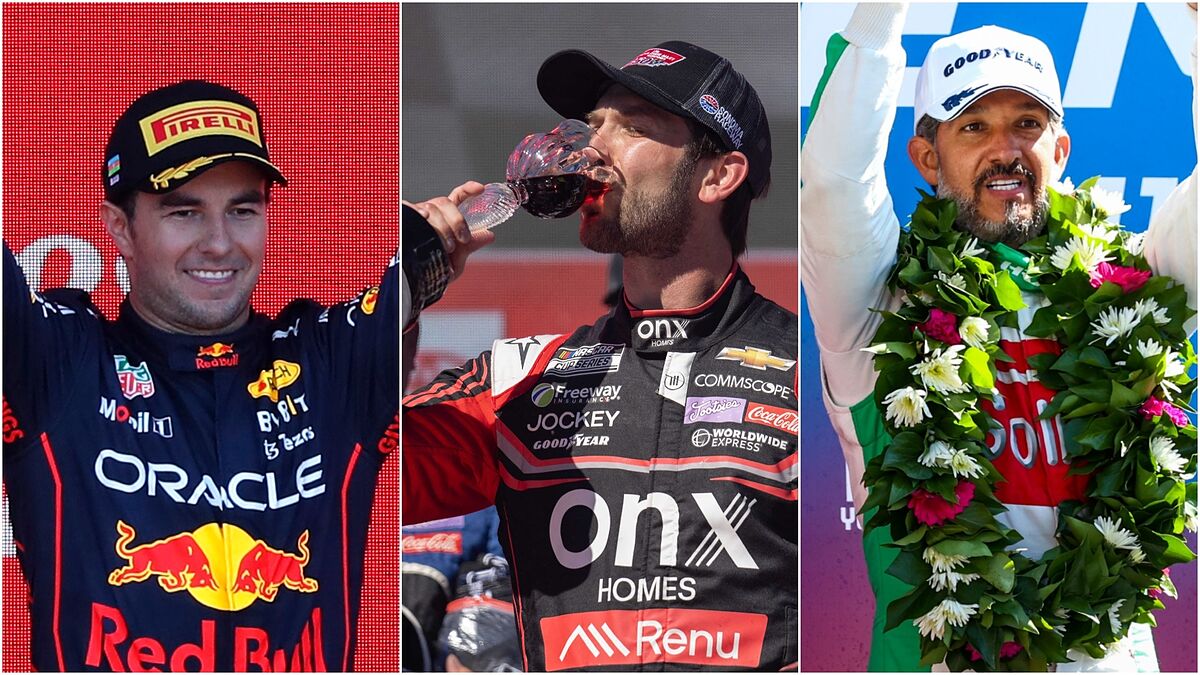 Lyou top motorsport circuits were painted tricolor with the presence of Daniel Surez, Czech Prez and Roberto González on the podiums. The three Me

Lyou top motorsport circuits were painted tricolor with the presence of Daniel Surez, Czech Prez and Roberto González on the podiums. The three Mexican pilots made history in their categories to highlight the name of Mexico.

The first was Sergio Prez, who after having some problems with the RB18 car was able to take second place in the Azerbaijan GP, behind his teammate Max Verstappen.

Red Bull got its third double of the season, leaving Max and Checo in the first places to fight for the drivers’ championship, something that the squire had not achieved for more than 10 years.

“I think the team made a good decision because at that time Max was much faster and anything could happen in Bak. In fact, 1-2 is an excellent result for the team”, said the Mexican at the end of the race.

In one of the most important races in motorsport, the 24 hours of Le Mans, the Mexican managed to take the crown with his teammates Will Stevens and Antnio Flix da Costa from the Jota Sport team.

The man from Monterrey competed in the LMP2 category and could take the victory after 369 laps in one of the races that make up the triple crown of motorsports, together with the Monaco GP and the Indianpolis 500. 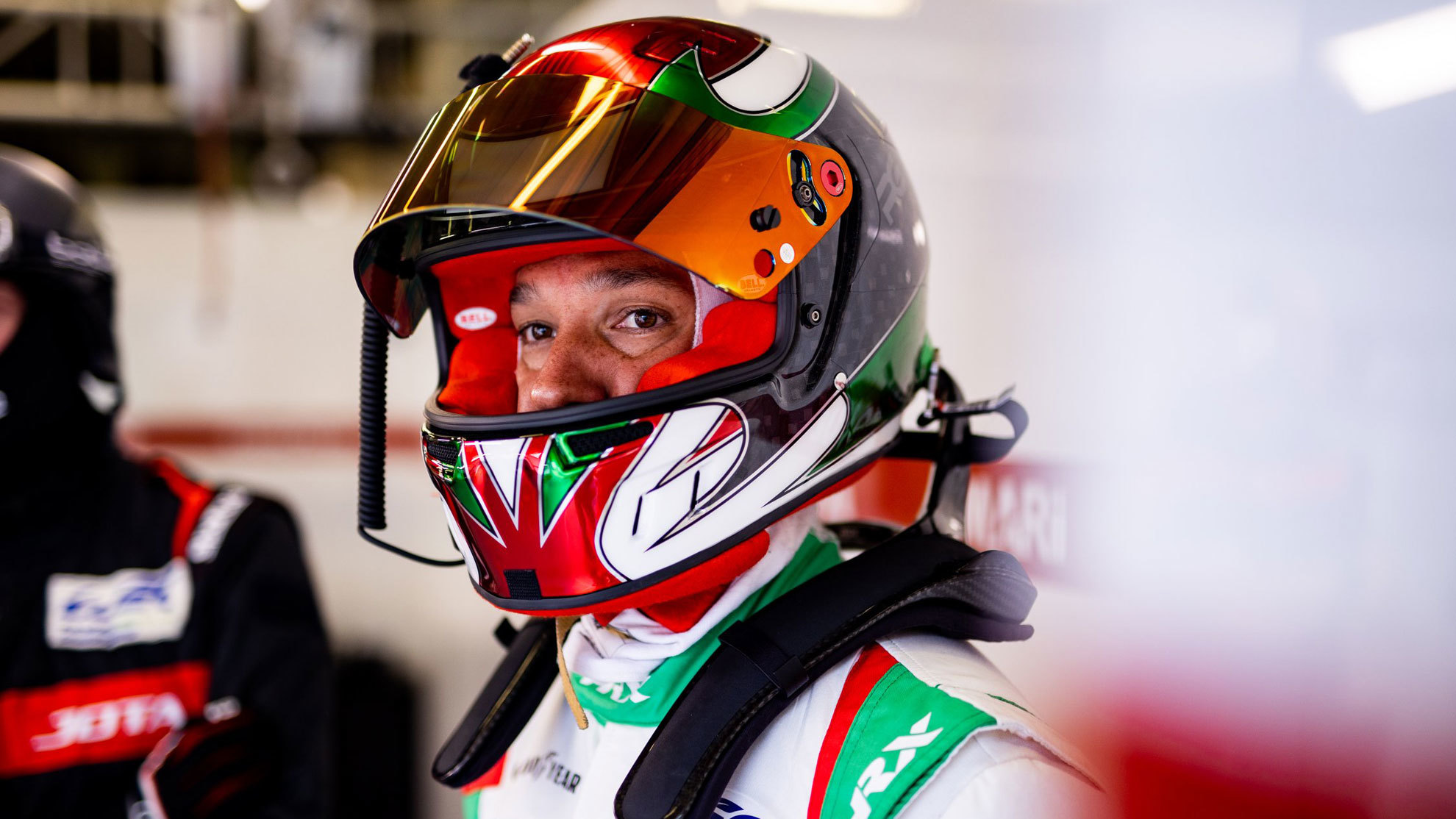 “It was quite a difficult day, a race that seemed simple because of the advantage we had, but the truth was very difficult, because when you are a leader anything can happen, one must take great care not to make mistakes and perfect pit stops, were 24 hours of tension especially the end, I was extremely nervous in the Will’s last stop, you don’t know if the car is going to start or not when you change the tires or refuel, we leave here happy”, he said at the end of the race.

Daniel Surez closed the perfect Sunday for Mexico after winning the NASCAR race at the NASCAR Cup Series Sonoma Raceway, becoming the first Mexican who manages to conquer the podium. 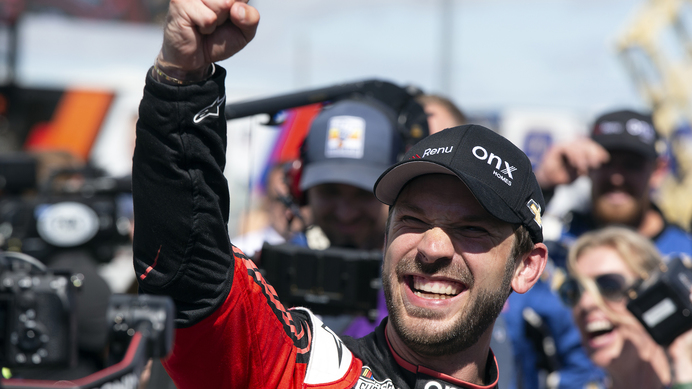 victory leaves Daniel Surez with 366 points in 17th place in the overall standings to stay alive in the postseason.

“It’s crazy. I have so many thoughts in my head right now. This has been a very difficult day. It is an unforgettable day. This team believed in me, thanks to everyone who helped me get here.”

Tags: Claro-MX/Engine/Formula-1
F1 2022: Checo Prez clarifies controversy after the celebrations for the victory in the Monaco GP
F1 2022: Max Verstappen wins the Laureus Award as the best male athlete
Australian GP F1 2022: Christian Horner: “It’s frustrating, we don’t have the pace to compete with Leclerc”
FORMULA 1 1542