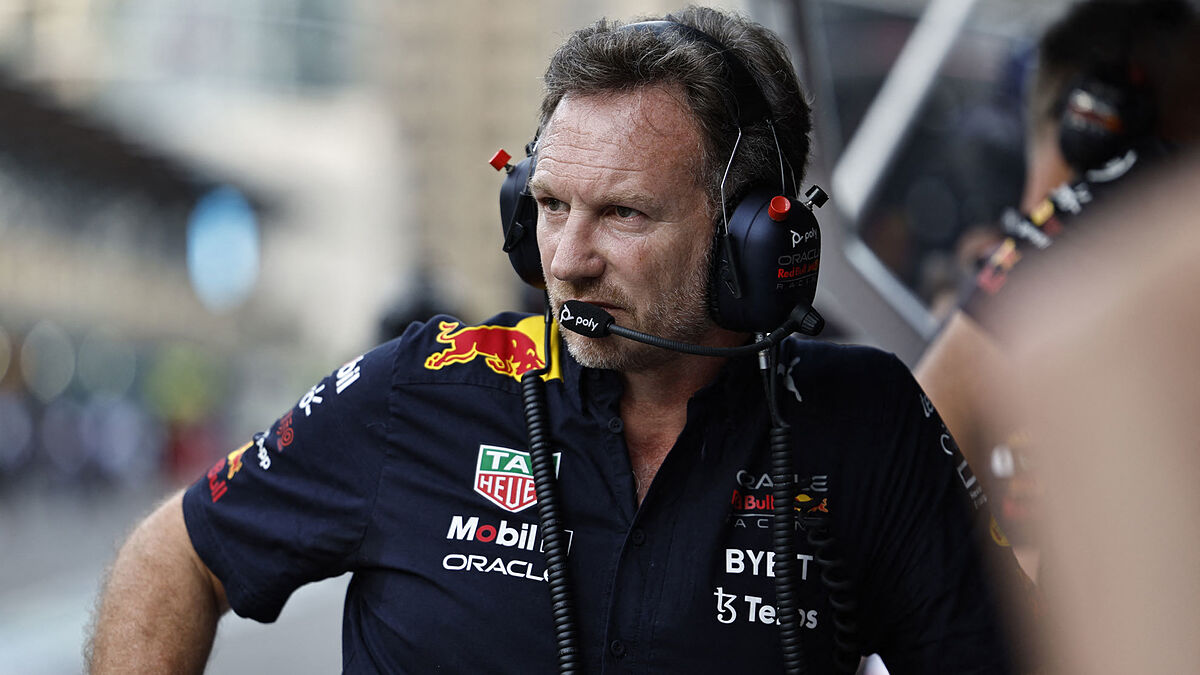 Lto squire Red Bull had another great afternoon this Sunday, managing to make it 1-2 with Max Verstappen and Checo Prez, who took advantage of Ferr

Lto squire Red Bull had another great afternoon this Sunday, managing to make it 1-2 with Max Verstappen and Checo Prez, who took advantage of Ferrari’s failures to increase their difference in both championships.

After the end of the race, Christian Horner gave his impressions: “Checo yesterday was magical and today he had a great start but he went too fast, started to get into the rear graining. While Max’s car seemed to have better degradation in the race but Checo has been driving brilliantly. The way the two of them work is fantastic.”

“It would have been fascinating to see how it played out if hard-core Ferrari didn’t pull out because Charles opted for the VSC early. It was very early, which meant a very long stint and there would be a lot of overlap staying out with both cars,” the Red Bull boss added in an interview with Sky Sports F1.

Regarding the order to Checo Prez not to fight with his teammate, he said: “Max seemed to have less degradation in the car than Sergio. So, they were very fair to each other. Then, at the time Charles dropped out, they still had to finish the race. They did exactly what we asked. Give each other space”

“We could see that Checo was higher on rear tire degradation. Montreal is a similar layout to this circuit so we will analyze it and its engineers will understand it.” Horner explained.

For Christian it is too early to start claiming victory: “We have seen the oscillation of points from Australia to where we are now. It can change quickly and we are only a third away from the championship. There’s a long, long way to go.”

Tags: Claro-MX/Engine/Formula-1
GP Miami F1 2022: Carlos Sainz suffers a cut after hitting his head at the GP Miami
F1 2022: Helmut Marko assures that Verstappen wanted the fastest lap: “There was no need to take risks”
Azerbaijan GP F1 2022: Former Mercedes engineer talks about a problem with Hamilton that prevents him from competing in 2022
FORMULA 1 1560