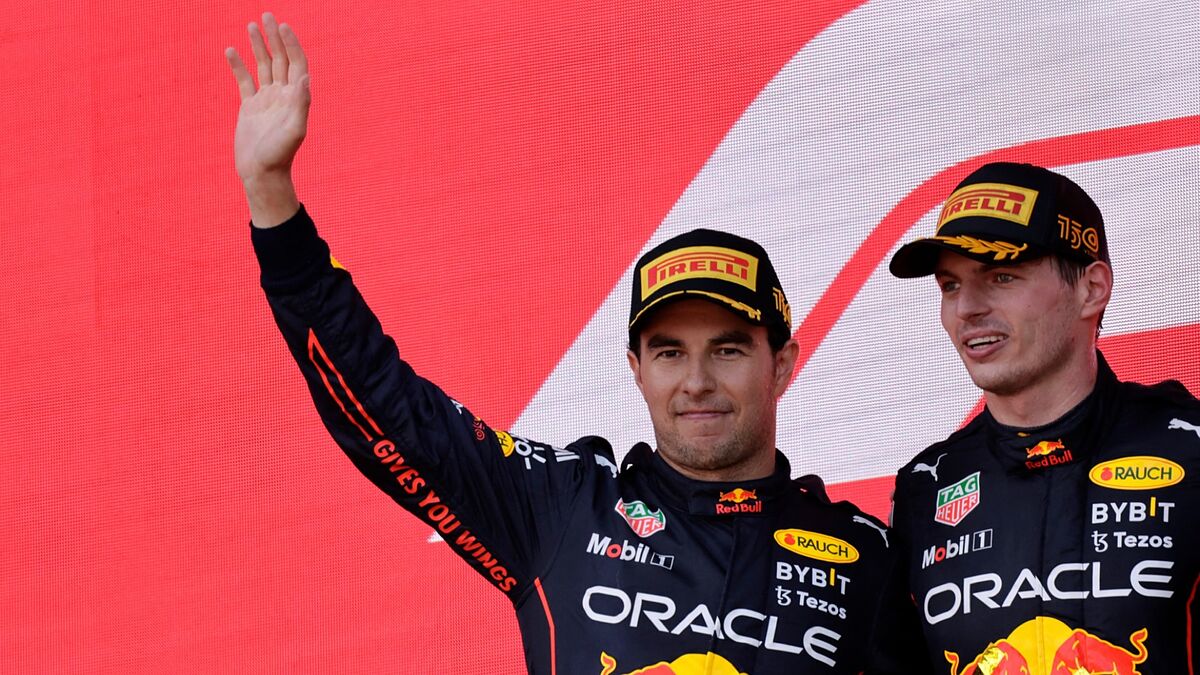 Max Verstappen won for the first time in Bak, taking advantage of Ferrari's problems to achieve a victory that the two-time world champion, Mika Hk

Max Verstappen won for the first time in Bak, taking advantage of Ferrari’s problems to achieve a victory that the two-time world champion, Mika Hkkinen, considers Much of the credit goes to the Mexican Checo Pérez.

“Max has Checo to thank for the win, in my opinion, not only for accepting the team’s strategy, but for having a 5-second pit stop at a key moment in the race,” declared the Finn, world champion in 1998 and 1999, in a column published for Unibet.

“The other point is that Checo is doing a fantastic job supporting Max at Red Bull. After winning in Monaco, he went to Bak and was the best in two of the practice sessions, ahead of Max. Qualifying second behind Charles (Leclerc) and taking the lead at the start shows the confidence that Checo has in the car and in himself”.

Hkkinen’s opinion contrasts with what the same Verstappen, who claimed that there was no instruction to let to the team after the Ferraris were knocked out.

Hkkinen also threw himself heavily against the team. “Ferrari knows that the last three races have been critical due to engine problems and poor strategy, which cost Charles wins in Spain, Monaco and Baku. For both cars not to finish is one thing, but for a day to go by where Red Bull goes 1-2 and extends the lead in the drivers’ and constructors’ championships, it’s a disaster. It will be interesting to see the reasons for the withdrawal of two other Ferrari-powered cars from Haas and Alfa Romeo, because if there is a problem, it has to be solved urgently. Ferrari has to solve reliability problems. Every mistake is punished by Red Bull, as we saw in Baku. Red Bull had those problems at the beginning of the year, but they are in the past. Ferrari has to do the same and quickly.”

Tags: Claro-MX/Engine/Formula-1
Spanish GP F1 2022: Checo Prez wants a podium in Spain to dedicate it to his new son
F1 2022: The day that Helmut Marko and Red Bull were able to sign Pato O’Ward for Formula 1
F1 2022: Helmut Marko on Verstappen and Checo Prez: “Max is usually the faster of the two”
FORMULA 1 1560