Azerbaijan GP F1 2022: Horner puts an end to the controversy: “Red Bull driver 1 is the one ahead” 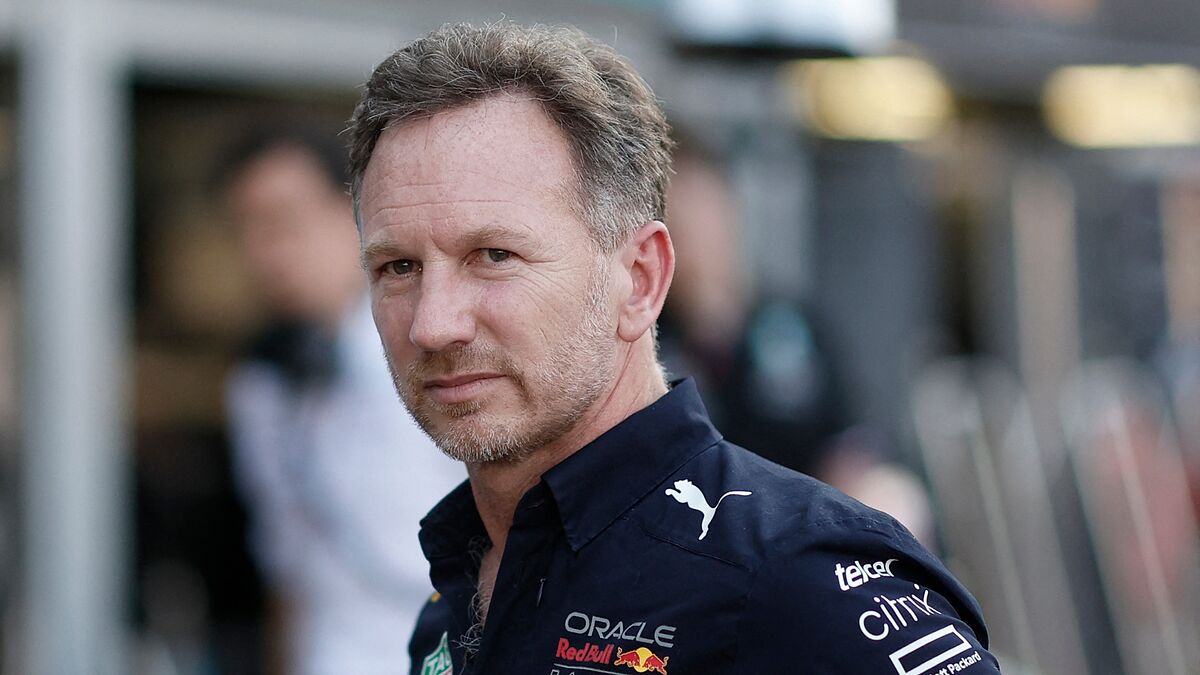 LAfter the complaints of the father of Max Verstappen after the Monaco Grand Prix, where he pointed out that Red Bull did not support the current w

LAfter the complaints of the father of Max Verstappen after the Monaco Grand Prix, where he pointed out that Red Bull did not support the current world champion, the head of the Austrian team, Christian Horner, sought to put an end to the controversy.

“Parents are never totally objective. What was not obvious to Jos Verstappen was all the information we have during a race. If Max had pitted, he would have come out behind, I think, George Russell at the time,” Horner explained of the team’s strategy.

The Red Bull boss respected the opinion of the former Dutch driver: “Jos is his own person and personality. He has opinions and that’s absolutely fine, it’s his opinion. The reality for us was obviously slightly different… it’s not a problem.”

“The number 1 driver is the driver in front, it’s as simple as that. That’s why ‘Checo’ got the call at the pit stop, Max wouldn’t even have had track position, for example, on that lap.”

“Our fight is not between the two drivers, we have a very competitive Ferrari with two fast drivers in it. Collectively, as a team, we have to take the fight and take the challenge to Ferrari, who are looking very fast this year,” Horner told Sky Sports F1.