Azul participated in the Buenos Aires Cup in men’s soccer 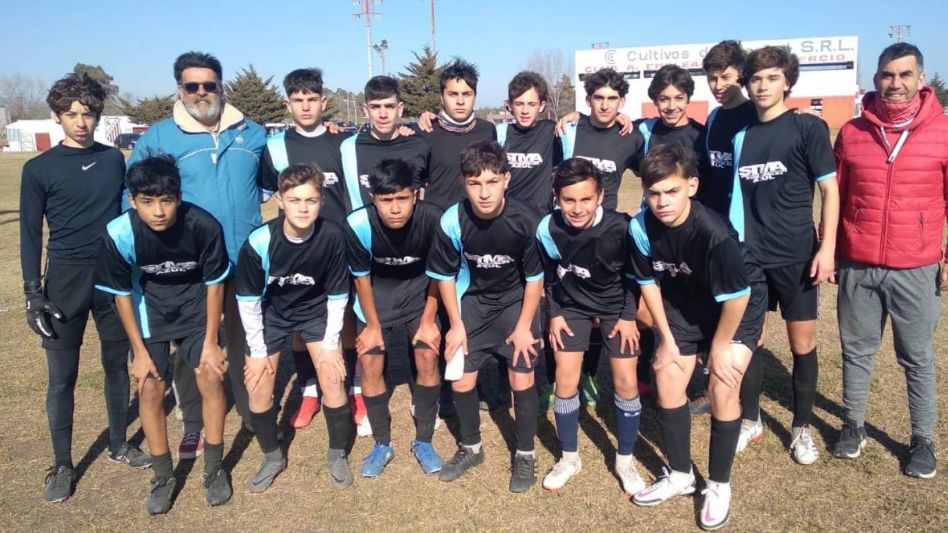 In the last two days, local men’s 11-a-side soccer teams played in the regional tournament of the Buenos Aires Cup.

In this regard, last Wednesday, the Sub 14 led by Professor Matías Belló played in Bolívar, where in principle they tied 1-1 with the representatives of 25 de Mayo, with a goal by Tiziano Giobi; game that ended on penalties 11 to 10 in favor of the Azuleños.

Then, they competed against the team from the host town with which they also tied 1-1, with Santiago Venancio scoring the goal and later losing on penalties 4-3, with no chance of continuing in the tournament.

While a day later in Las Flores the U16 -led by Matías Bello and Rodolfo Genco- went on to the final that will be played in Olavarría next month.

It should be remembered that the Buenos Aires Cup is organized by the Provincial Undersecretary of Sports and the finalists in each of the different sports disciplines will make up the provincial delegation at the Evita 2022 National Games.

Griezmann’s new project away from football
REAL SOCIETY | From Pedro: “If football is fair, Real must win another League”
The internationalization of Mexican soccer advances
FOOTBALL 3181