Bad start for Hamilton and accident for Gasly! 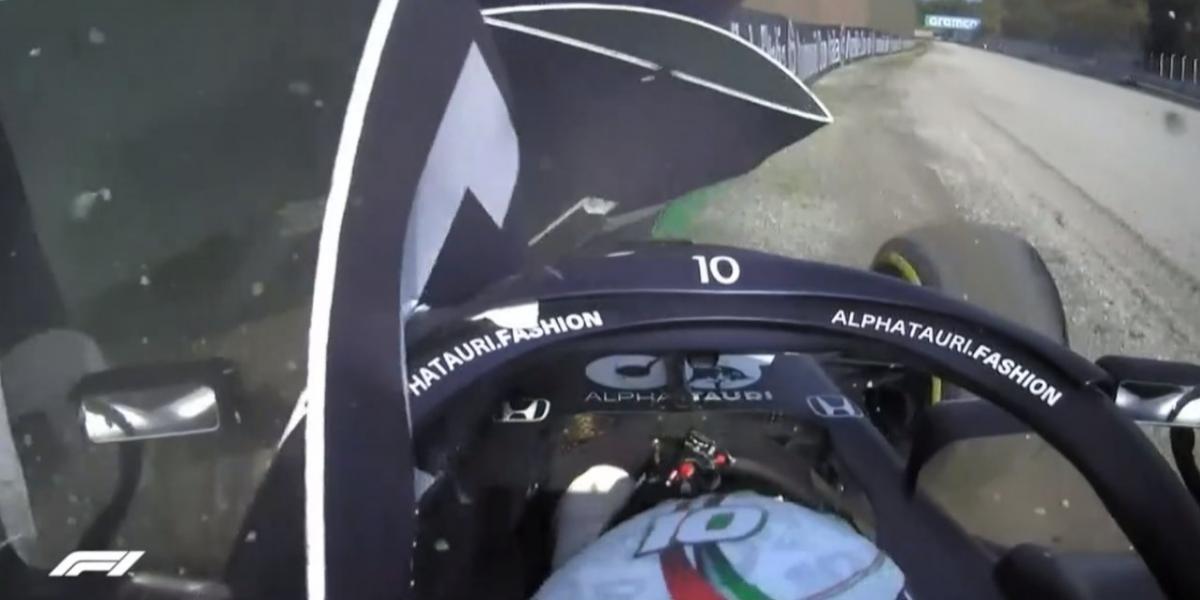 What a departure from the sprint race of the F1 Italian GP. He had absolutely everything. With more than 600 meters to go to the first corner and with a very sharp first turn, it seemed clear that a lot was going to happen. so it was. Lewis Hamilton, who started second after a Bottas with nothing to lose because the Finn will start last in Sunday’s race due to an engine change, lost up to three positions after a very poor start. The Englishman was overtaken by Verstappen, his World Cup rival, Ricciardo and Norris.

The Briton got into such a mess, since in such a tight World Cup, the points awarded in this sprint race (3 to the first, two to the second and one to the third) can be key at the end of the course to decide who is wears the crown. Max, if he finished second, would add two more points and increase his advantage in the World Cup over the English to 5 points if finally the Briton fails to improve this fifth place in this short race on Saturday.

In that first lap he had to enter the ‘Safety Car’ due to a Gasly accident. The Frenchman, who started sixth behind the two McLarens, touched Ricciardo’s car with his rear wing at the first corner. In this way, he damaged his front wing and lost all the downforce he needed to make full turn 3. There he went straight towards the wall and the ‘Safety Car’ was on the track until lap 4, at which point Bottas started very well to maintain his first place and in which Alonso gained one more position with Vettel to place 11th. Sainz lost a place to Leclerc in the first corner, at the start of the sprint race, to be 7th.