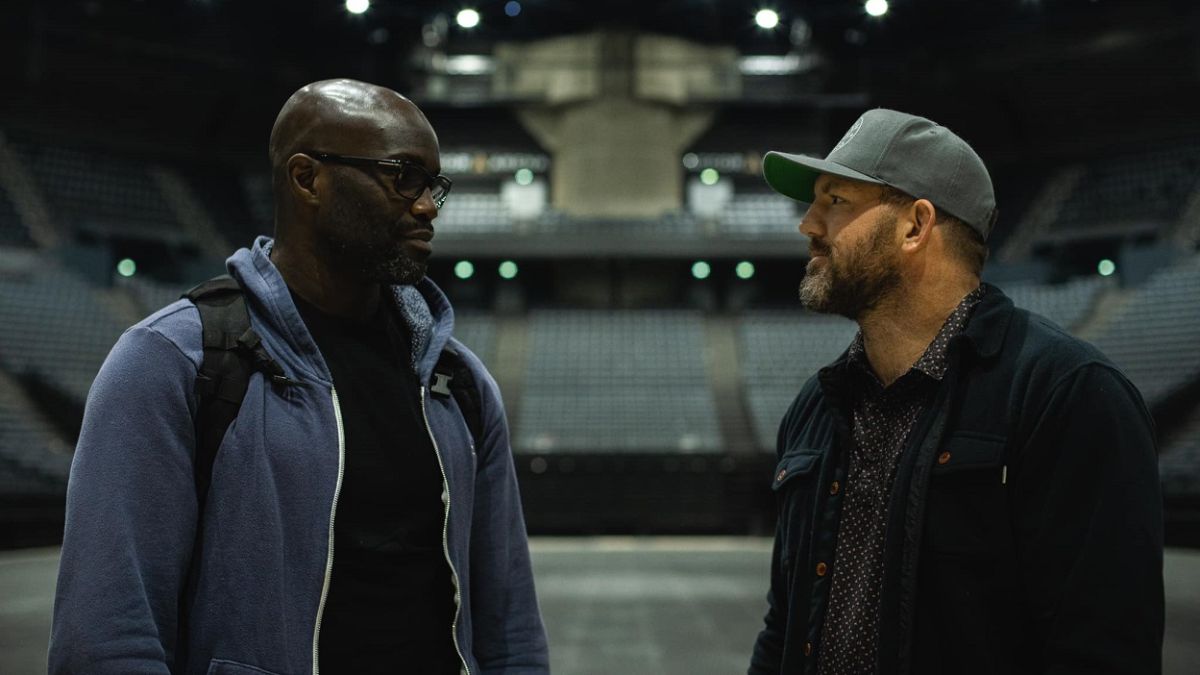 The legalization of MMA in France It opened a very important vein for the big companies in the discipline. Bellator was the first to start the mar

The legalization of MMA in France It opened a very important vein for the big companies in the discipline. Bellator was the first to start the market there and he did it in October 2020, putting his main local asset in the star. Cheick Kongo, who competed in the UFC for seven years and has been in Bellator since 2013, fell in the main duel of the night. The disappointment was maximum, since he is a legend for his countrymen and the party could not be complete. This Friday, the Frenchman seeks redemption at his 46 years in Bellator 280. After a victory against Sergei Kharitonov, he wants to be the new heavyweight champion.

To achieve the title he has to overcome the heavyweight champion, Ryan Bader. The 38-year-old American arrives in a strange situation. After managing to become the company’s first simultaneous champion (light heavyweight and heavyweight) he has only achieved two victories in five fights. He gave up the light heavyweight title against Nemkov and in trying to win it back fell in the Grand Prix semifinals. You it was time to give accounts in the maximum weight before the interim monarch, Valentin Moldavsky, whom he defeated in January to save match ball. Nothing more than won the lawsuit against Kongo was announced. He didn’t even have time to assimilate it.

In case the preview wasn’t exciting, both fighters have already met. Bader, after winning the heavyweight belt against Fedor in the Grand Prix final of the category, gave Kongo his first starting opportunity. The lawsuit ended without result due to an eye poke that the champion applied to the applicant. The rematch should have happened before, but it didn’t and Kongo has been waiting since September 2019. The role of favorite goes to the champion for that vitola, but it is clear that the support of the local public will be another determining factor. Under normal conditions, Bader would be a favourite: due to his journey in recent years, his age and the good feelings he left in his last fight. Despite this, Kongo knows that he is facing his last train: all or nothing and at home. With a hit in both corners that is close to 50%, the script seems clear, now they must ratify it and take advantage of the other’s mistakes. It won’t be easy, none of them are at their best and they come under pressure. Paris will be key to the future of both.