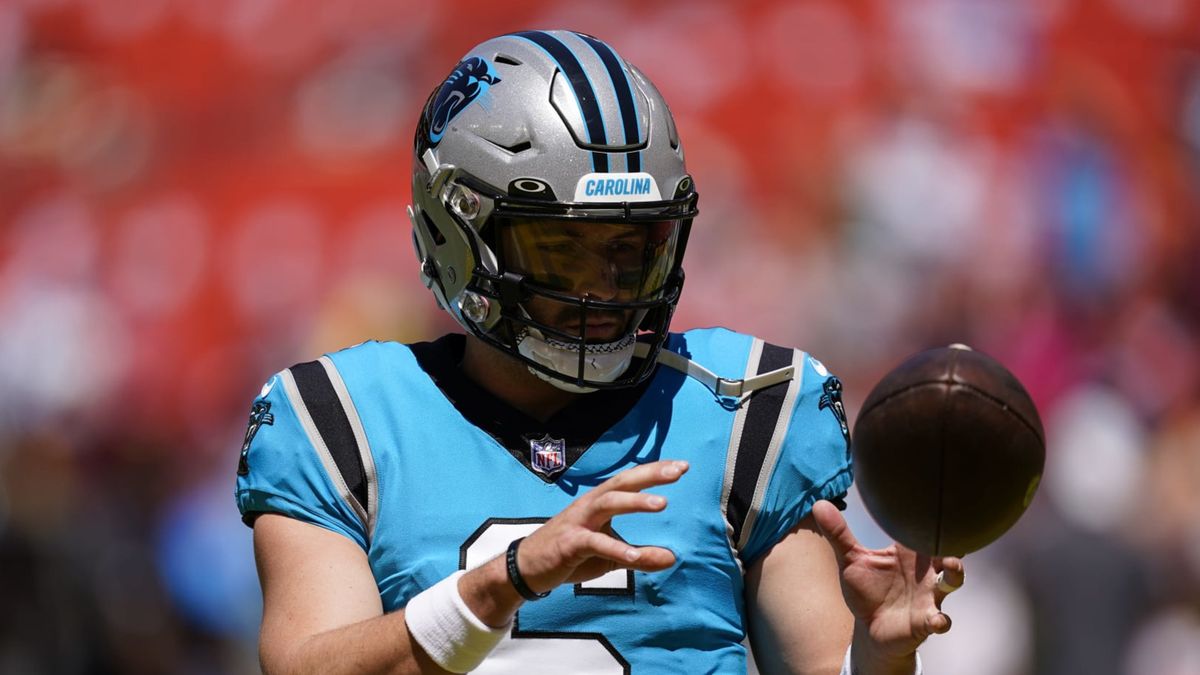 Mayfield will face the Cleveland Browns at Bank of America Stadium for Week 1 of the NFL. Panthers coach Matt Rhule commented on this decision.

Mayfield will face the Cleveland Browns at Bank of America Stadium for Week 1 of the NFL.

US media highlight some rumors of a possible negotiation of the so-called ‘Princess of Pop’ and the NFL have increased, which could indicate that #Britney Spears would be in charge of the halftime show of the next edition of the Super Bowl.

“When we started this process, we were looking for three things”Rhule said. “Number one, improving offense, number two, excellence in situational football, and number three, moving the ball and getting guys involved. That’s been our focus all along.”

Mayfield beat out Sam Darnold during the team’s preseason camp. Both quarterbacks had ample time to compete before the decision was made.

The Panthers acquired Mayfield from the Cleveland Browns in June for a conditional fifth pick in the 2024 draft. His addition made the Carolina quarterback’s room even deeper with Darnold and the 2022 draft pick. , MattCorral.

Not surprisingly, the Panthers felt more comfortable with Mayfield as their starting QB for Week 1.

The Panthers acquired Darnold from the New York Jets heading into the 2021 season in hopes of reviving his career in Carolina. However, he did anything but that last season.

Darnold only appeared in 12 games due to a shoulder injury, but he showed no improvement during those games. He went 8-for-4 (win-loss) and only completed 59.9 perfect passes for 2,227 yards, nine touchdowns and 13 interceptions.

Despite this, the possibility is left for Darnold to start some games of the season. If Mayfield does not live up to expectations or is injured.