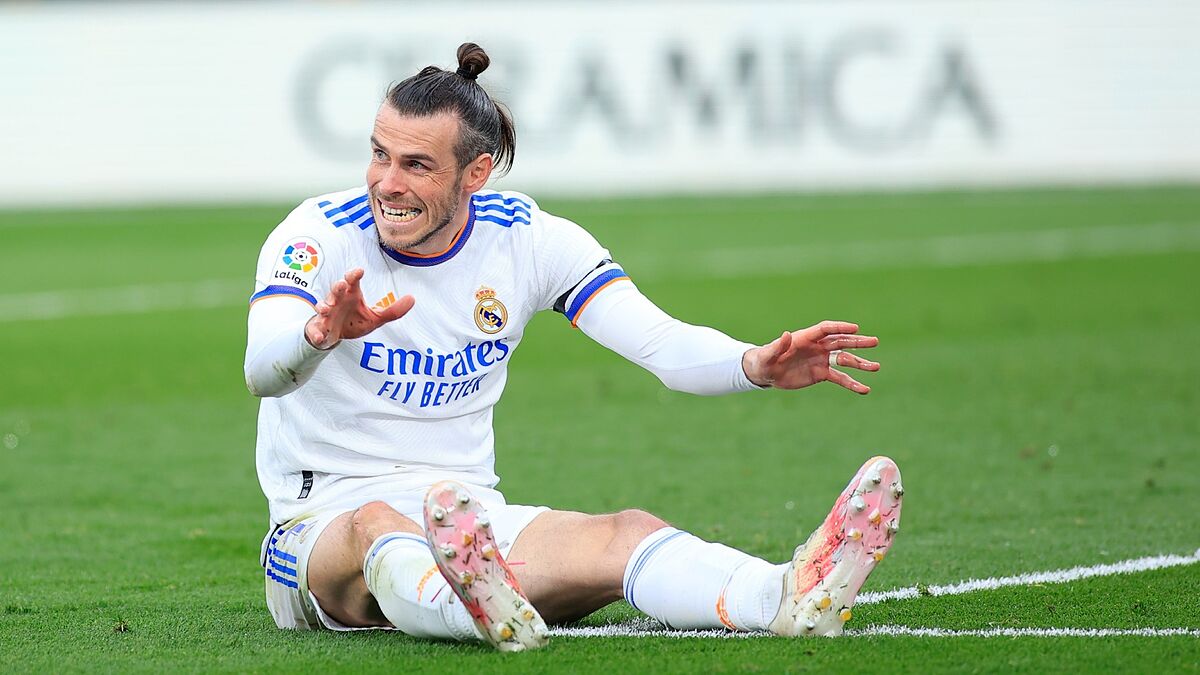 Gareth Bale He has already decided his new destiny. This be the Los Angeles F.C.American Major League Soccer team (mls), with whom MARCA was able

Gareth Bale He has already decided his new destiny. This be the Los Angeles F.C.American Major League Soccer team (mls), with whom MARCA was able to confirm, the madridista would commit for one season, until 2023.

Bale will be officially released on June 30, although he has already said goodbye to Real Madrid, the club he came to from Tottenham in 2013. The Welshman is looking for a new club, with the double objective of prolonging his professional career and arriving in the best possible form at Qatar World Cupin which he will lead his team in a historic appointment for the British team.

Bale’s mocking laugh with his ‘signing’ for Getafe: “That’s for sure not…”

After finishing the season with Madrid with the conquest of his fifth ChampionsBale’s future was full of questions. In Spain he was linked to the Getafeas President Azuln himself revealed, Angel Torres. The player himself ruled out a move to coliseumalthough possible new destinations did not take long to appear, such as the club of his hometown, the Cardiff City.

However, the option of mls now appears on the horizon of a Bale who will be able to meet at the Los Angeles club with another historic European football player, the Italian Giorgio Chielliniwhich a few weeks ago also closed a long career in the Juventus.

Thinking about the World Cup

With this move, Bale fulfills his goal of going to a team that allows him to be indisputable and prepare in the best possible way for the World Cup. It was the great objective of the player and also of his selector. “I just want to play before the World Cup to be as fit as possible”Bale said after leaving Real Madrid.

“It’s very difficult when you’re in and out of a team to get a rhythm in terms of fitness and health. Any gamer will tell you that by playing week after week your body gets more robust, you get used to it and get fitter doing it.. I just need to play games and be ready”, he insisted on his future plans and after a difficult season at Madrid.

Tags: Real Madrid, MLS, Gareth Bale
Bale does not rule out playing for Cardiff City: “A football match is a match”
Gareth Bale and Giorgio Chiellini debut in victory for LAFC playing alongside Carlos Vela
Unusual: Gareth Bale makes decision to retire from soccer in 2022
FOOTBALL 3250