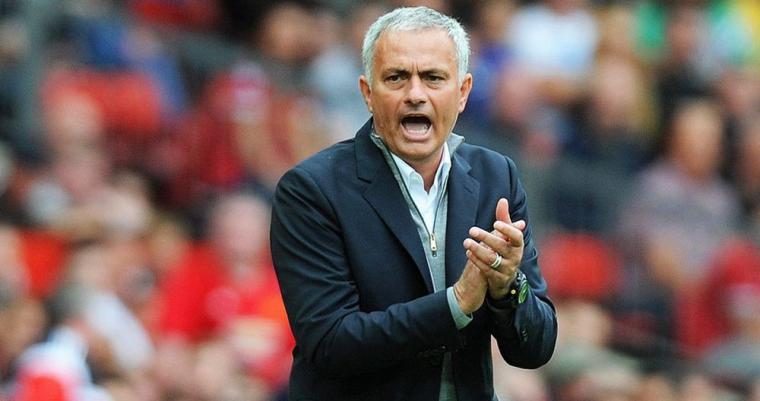 When football coaches became known as technical directors, they acquired another status. They became as or more important than the players.

When football coaches became known as technical directors, they acquired another status. They became as or more important than the players. The coaches from before were ‘generic’. There were defensive and offensive ones. Those of now are ‘specialized’ and currents of thought have been formed depending on the ideas they put into practice and the type of training they carry out. They are like philosophical schools in which Guardiola can be ‘Plato’, Klopp could be ‘Sophocles’ and Mourinho, well Mourinho is Mourinho. Of philosophy, little.

Before the game Colombia 3, Chile 1, what worried us most was the lack of fortune in the shots on goal. We assumed that the line-up would not be full of surprises and it was the opposite. There the teacher Rueda began to win the game.

Later, when the game was developing, I began to write down things that are part of the playfulness, of the action of the game as such: attitude, offensive game, control, speed, empty passes, attack volume, individual duels won, efficiency, ‘punch’.

In the second half, when Chile took the ball from us and put pressure on us and scored the 2-1 goal, I scored: you have to read the match situation, someone to help us reverse the situation. Then Luis Díaz appeared and woke up the team with his game that always worried Chileans and scored the third goal.

All these situations together were the response of our team to something that had been evident until the start of that match: we were converted into a light team, developing a football idea, but without scoring the goals necessary to win. This time I used the Anglo-Saxon expression ‘punch’. And what a ‘punch’ we did have against Vidal’s.

Let’s go back to coaches turned technical directors. Along with their successes and their positioning in the new way of seeing football, they were condemning themselves to be solely responsible for the defeats, failures and debacles. It really should be a shared responsibility between the manager and the players in wins and losses.

And I explain why. The final part of what happens on a soccer field is the responsibility of the executors of everything that was set up during the pregame phase. And those are the players.

Colombia reversed that situation of lightness by doing a good execution, a good staging of all the previous rehearsals. Something like the binary system that needs two figures. Because here you need two talents: the technician who writes the score and the players who execute it.

I could add good players, that deficient musicians do not exist in the symphony or in the philharmonics, because they are like the deaf lion &#8230;