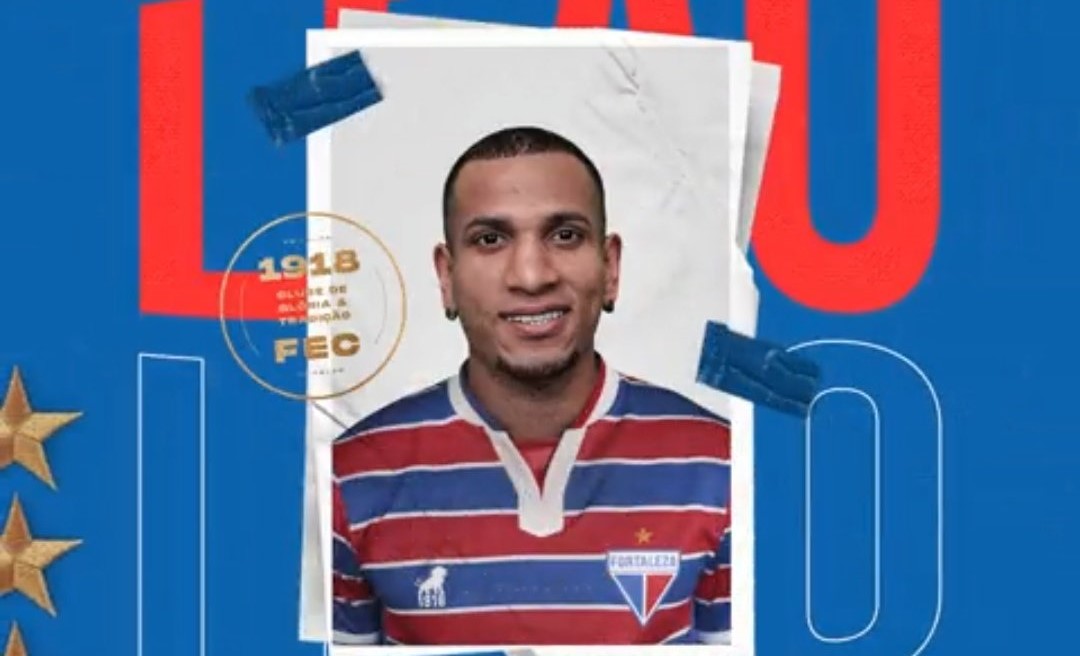 Víctor Sánchez Valdivieso @vesanchezv.- After an experience with the Mexican Cruz Azulthe Venezuelan player Rómulo Otero will play in Brazilian soccer again, signing a one-year contract with Fortaleza EC, which is currently bottom of the Torneo Brasileirao Serie A and is playing the round of 16 of the Copa Libertadores against Argentinian Estudiantes de La Plata.

Although the center-back born in El Tigre, Anzoátegui state, came to the cement team to play the Liga MX Closing Tournament, personal problems with coach Juan Reynoso limited his game to only three games in the local tournament against San Luis, Pachuca and León. , while in the CONCACAF Champions League he scored a goal and assisted against Forge of Canada in the Round of 16.

Otero returns to the Brazilian first division where he arrived in 2016 with Atlético Mineiro, a team to which he belonged for five seasons and won the regional championship titles in 2017 and 2020, the year he moved to Corinthians where he stayed for two seasons more with good rhythm of personal game.

During the time he played in Amazonian football, Otero scored goals in all competitions in that country (Brasileirão Série A, Copa Do Brasil, Paulistao A1, Mineirao) while playing in 20 games in the CONMEBOL Libertadores and Sudamericana Cups.

The mission of El Escorpión will be to help the team based in the capital of Ceará to get out of the pit of the Brazilian championship, avoid relegation to the second division, and contribute in any sector of the field in the event that Fortaleza beats Estudiantes de La Plata and stay alive in the current edition of Copa Libertadores.

Messi will end his contract with PSG
Winners of the futsal Champions League: who has the most and how many titles each team has
La Jornada Maya – The Ukrainian soccer league declares the end of its season
FOOTBALL 3159