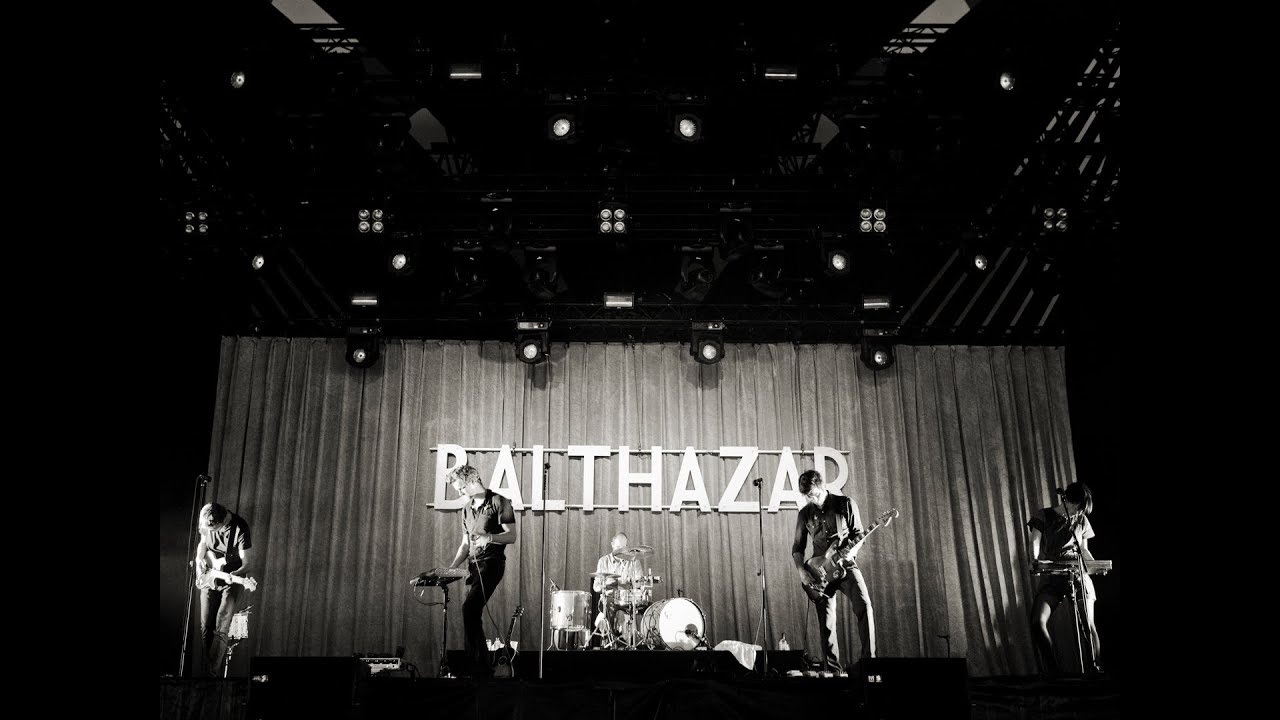 The Living Rock Festival will take place on the weekend of August 19-21 on the beach in Tuzla. Unlike the first two editions, when Romanian artis

The Living Rock Festival will take place on the weekend of August 19-21 on the beach in Tuzla. Unlike the first two editions, when Romanian artists were the headliners, this year the Belgian indie pop-rock band Balthazar will also perform on the Black Sea stage.

The Belgians will sing songs from their successful albums: “Sand” and “Fever”, the first mentioned being their latest album, completed in the middle of the pandemic. Numerous restrictions have pushed artists to adapt and experiment, both in terms of sound and style.

“We really wanted to bring in a band from abroad this year. It was a natural addition to our alternative lineup, and the Balthazar boys were thrilled to end their summer at Tuzla Beach. Otherwise, we want Living Rock to maintain its relaxed air, and for the public, who come for the music and the atmosphere, to meet their favorite Romanian artists from the local underground”, said Ilinca Ghișoiu, representative of Magnetic Dream Events, organizer of the Living Rock Festival. in Tuzla.

Who else will take the stage with Balthazar in Living Rock

Along with Balthazar, Luiza Zan, one of the most important figures of Romanian jazz, will take the stage, along with Bogdan Simion, a collector of traditional music, also a violinist, but also Silent Strike. These are just some of the local names that will delight the public at the end of August.

Like last year, during the three days of the festival greening actions, tours of the area with guides and birdwatching sessions for bird lovers will be organized. Those who come to the festival will be able to camp in the shade of the wild olive trees and there will be relaxation and play areas for the little ones.

The Living Rock Festival is the only alternative festival by the sea and aims to promote the underground scene in Romania, but also to support artists in the area of ​​alternative rock.

Tickets for the Simple Minds concert at the Coliseum are on sale
Cheaper FIFA World Cup Tickets Than IPL
How to get tickets for the Copa del Rey 2022 final at the La Cartuja Stadium in Seville: prices, stadium areas and everything you need to know
TICKETS 96