Bamba Boxing Club, a boxing school in Veracruz is a benchmark of success for young people

The boxing school jarocha”La Bamba Boxing Clubkeep harvesting triumphs and gradually consolidates itself as a benchmark in the port of Veracruzbecause two of his fighters came out with their arms raised after getting triumphs.

The amateur boxing show took place at the Tigres arena in the town of Cabezas on the outskirts of cardel citywhere dozens of people gathered to enjoy the encounters between the young boxers.

On the one hand, Alan “El Magnifico” Montiel from the “La Bamba” school faced his similar Eliseo Ortega from Poza Rica, against whom he won by split decision after a very close match.

On the other hand, the young Víctor Najar “El León” from the same boxing team, took the victory against his rival Andy Cruz, who traveled from Cosoleacaque but fell to the jarocho boxer who was superior. 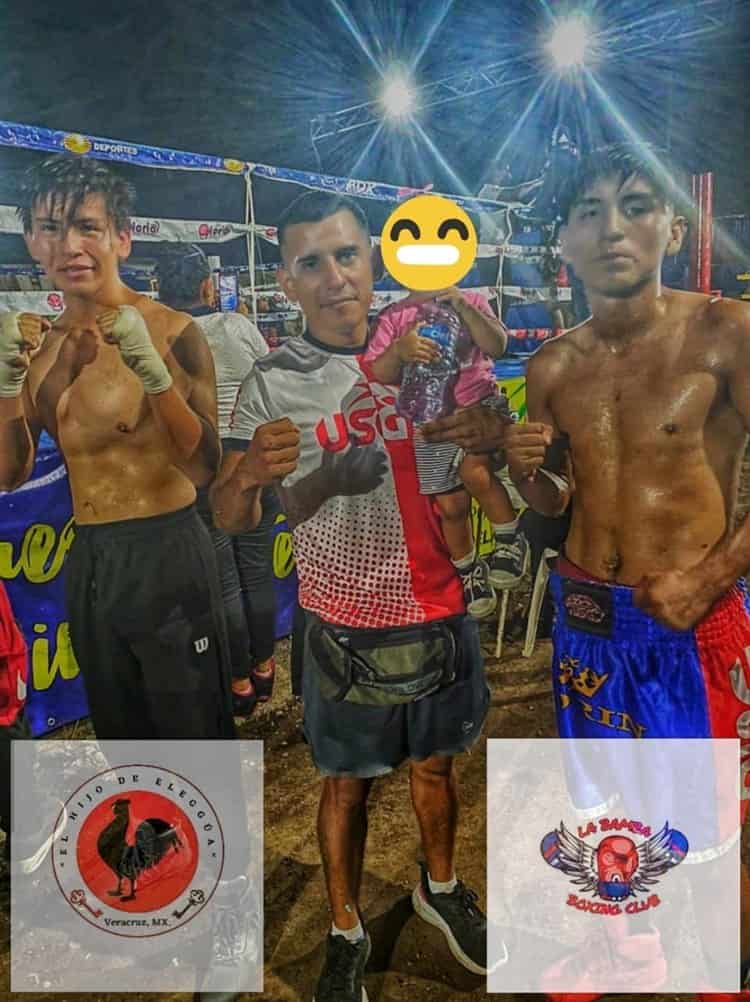 Both youngsters are students of Isaac “La Bamba” Castan who already fights at a professional level and opened his school in Colonia Geo Los Pinos north of the city of Veracruz, where he intends to project more young talents.

The boxer made an invitation to everyone who wants to come to join the project and in the near future he will announce his next fight in Canada, as well as other fights of his students in the entity.