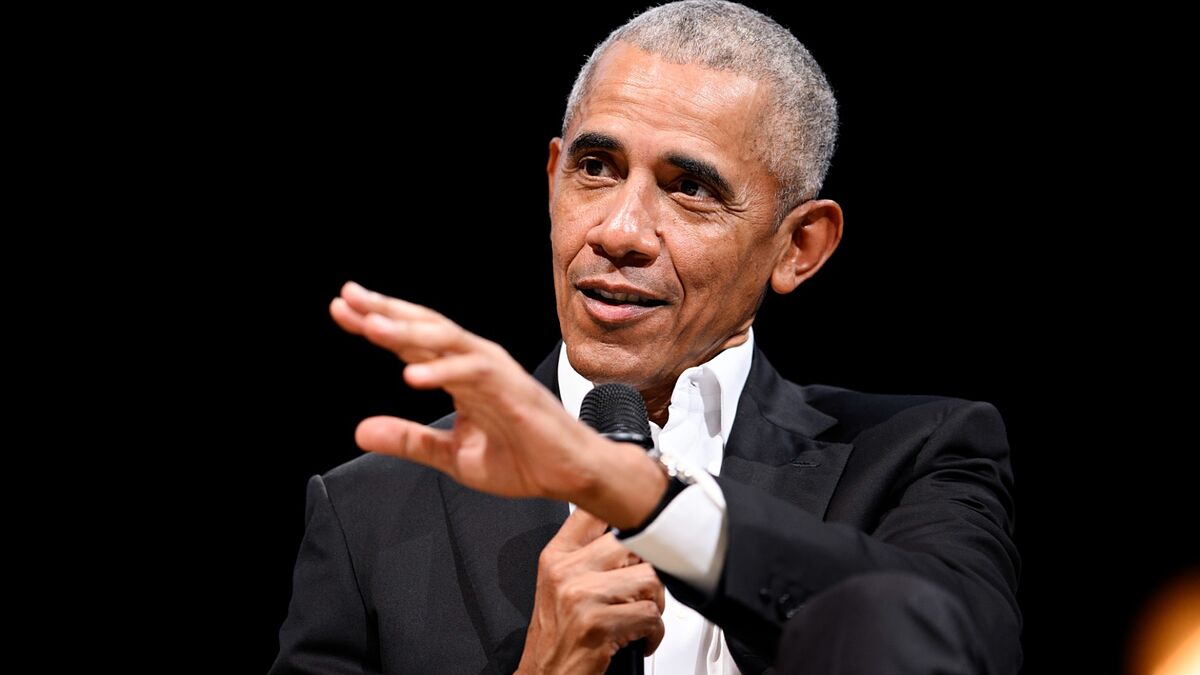 Barack Obama, former President of the United Statesescaped to the Costa del Solin Spain, to play golf and relax in a luxurious and expensive hotel

Barack Obama, former President of the United Statesescaped to the Costa del Solin Spain, to play golf and relax in a luxurious and expensive hotel in the Malaga town of Casares.

How much does it cost to stay where Obama stayed?

One night in mid-season can cost between $1,900 of the cheapest room and the $3,300 of the two-bedroom family suite with breakfast included.

What is Obama doing in Spain?

The former US president is the main guest at the DES-Digital Enterprise international forum on innovation and digital transformation, which will be held between June 14 and 16 in Malaga.

Obama arrived two days in advance, at the hotel complex and golf club Finca Cortesn, and arrived escorted by a large security device, with their own vehicles and a large Civil Guard operation.

The hotel chosen by Barack is rated as one of the 50 best hotels in the world, It has luxurious properties with views of Sierra Bermeja of more than 600 and rooms and suites with a private pool of almost 200 square meters.

Other benefits offered by the hotel include a beach club, a sauna and spa area, a gym, tennis courts, themed restaurants, a shopping arcade and one of the best-rated Spanish golf courses at an international level.

However, Obama had to go out to play golf, since they are fixing up the Finca Cortesn, for the celebration of the Solheim in September 2023, so the former North American president chose to go to the Real Club Valderrama in Sotogrande, Cádiz.

The Obamas have chosen to rest in Spain before

In August 2010, Michelle Obama, the former US first lady, and her daughter Sasha were staying with some friends at Villa Padierna in Marbella, where they celebrated Michelle’s birthday. In 2019 they repeated, although only for a few hours, at the Gran Hotel Miramar in the capital.