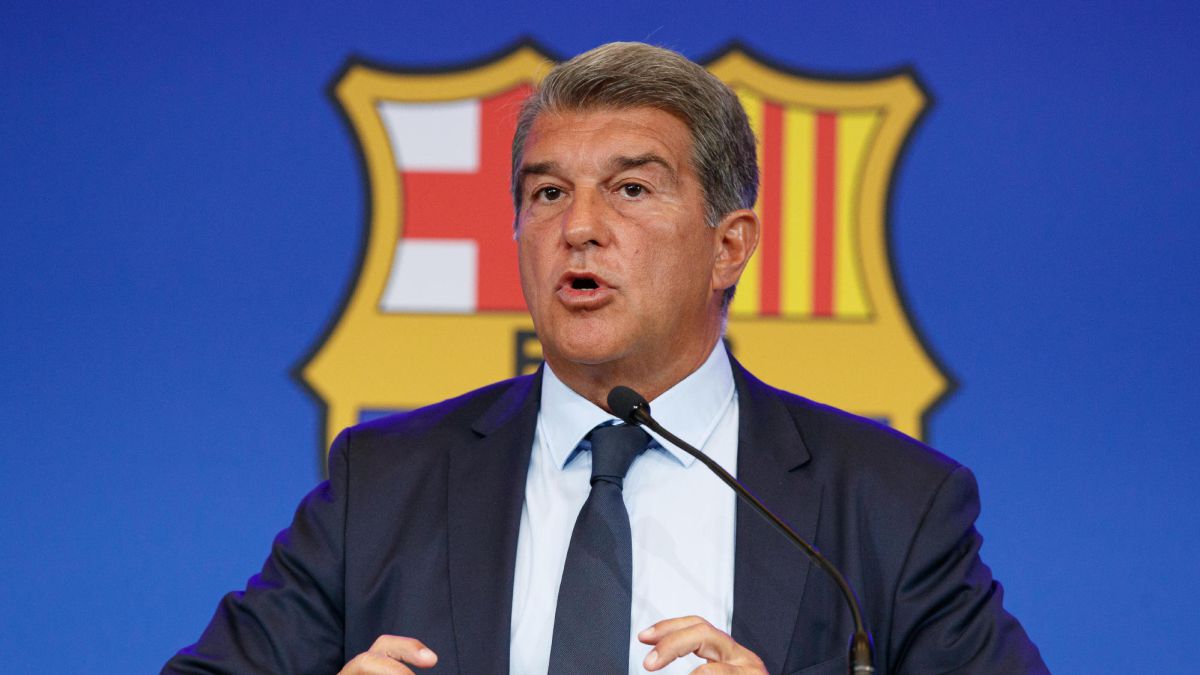 To the letter sent by Josep Maria Bartomeu The current president responded as one would expect in such a complicated moment: throwing at his head

To the letter sent by Josep Maria Bartomeu The current president responded as one would expect in such a complicated moment: throwing at his head the pen, the stapler, the photocopier, the desk and a safe with so many cobwebs that the next to sue the Barça could be the Marvel and the heirs of Stan Lee and Steve Ditko. Not his own Spider-man, with all his arachnid sense and in a shiny, freshly ironed Barça uniform, he would have been the one to successfully dodge the battery of replicas and accusations made by Laporta as a preview of what is to come: the detailed explanation of the due diligence and the more than probable liability action against those who acted in its total absence.

The figures are frightening, but above all the total sense of impunity with which a junta seemed to operate, which was even capable of disregarding the technical reports that warned it of the dangerous state in which some areas of the city were found. Camp Nou, already in 2019. And it is that, being the economic situation that Bartomeu leaves as a legacy serious, what does not fit in the human head is the degree of cold blood necessary to play Russian roulette with the tragedy and entrust the physical integrity of workers and visitors from the stadium to the angels or the saints, surely through a system of fractioned charges so that the divine minute avoided the pertinent controls: “That was his modus operandi,” explained a Laporta who is once again the courageous president that many longed for.

Not even the four banners that appeared the day before yesterday on the outskirts of the Camp Nou – all with the same calligraphy, by the way – are already capable of diverting the attention of a social mass that admires his work in horror. Today, more than ever, it should be remembered that, even after having endorsed Barça two tax crimes in exchange for avoiding their own responsibility, the members granted them an overwhelming majority to govern the club at will. And that was done by a Bartomeu who, at least for the moment, seems willing to take off his penalties by dancing: welcome, for better or for worse, to the Football ‘Beach Club’ Barcelona.

Leeds retains illusions of permanence in English football
John Textor, from the Oscars to European football | sports
Soccer stadiums will be able to fill 100% of their capacity from this Friday except in Euskadi
FOOTBALL 2310