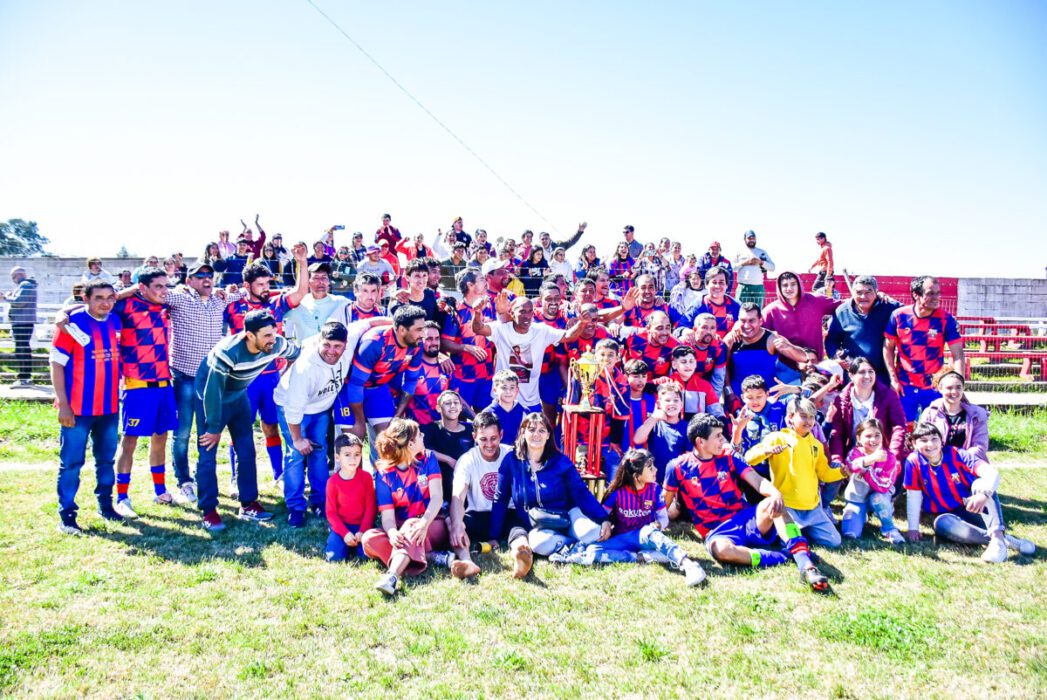 In the 90 minutes they equalized 1-1 and the azulgrana won 3-2 on penalties. The 14 de Octubre stadium received yesterday, Sunday,

In the 90 minutes they equalized 1-1 and the azulgrana won 3-2 on penalties.

The 14 de Octubre stadium received yesterday, Sunday, the definition of the 2022 season of the Senior Soccer League.

About 300 spectators were present, at noon with full sun and extremely pleasant temperatures, for a final that was even and exciting. 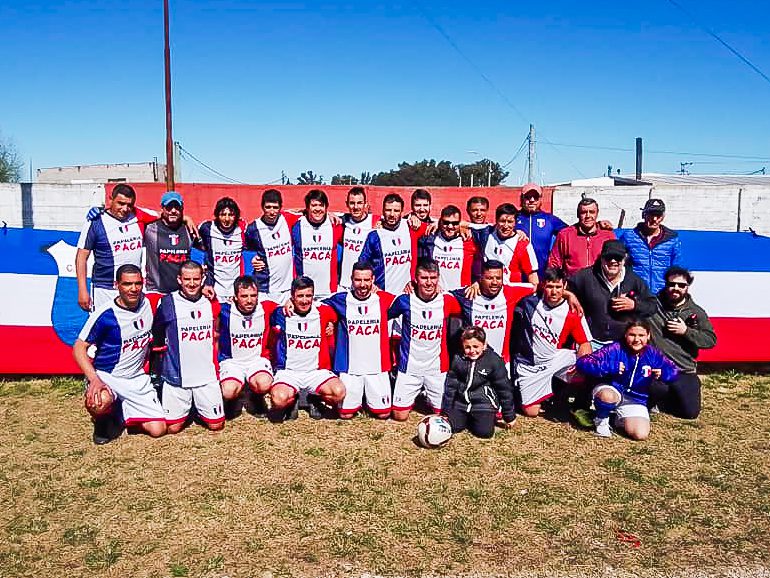 The arbitration was in charge of José Basterreche, supported on the wings by Federico Núñez and Juan Fernández. The fourth Referee was Luis Chávez.

The first 45 minutes were tied without goals, in an extremely even process, between two teams that did not generate too many scoring chances.

In the complement, Boulevard started better and found the goal at 17 minutes through Pablo Peláez.

When it seemed that the game was going with victory for the team from Puerto de los Barriles, the rebellion of Barcelona appeared and Pablo Herrera stamped equality. 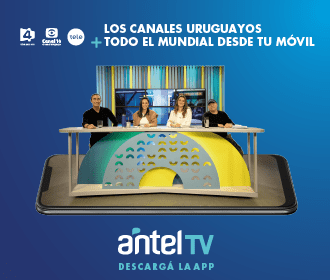 The definition went to penalties, where the azulgrana was more effective and won 3-2, with a superb performance by his goalkeeper Juan Faccio, saving the final shot.

Congratulations to the champions on their coronation, a title that had been elusive.

We also congratulate Boulevard, because he was a worthy rival and stayed on the field and applauded his opponent’s Olympic lap. 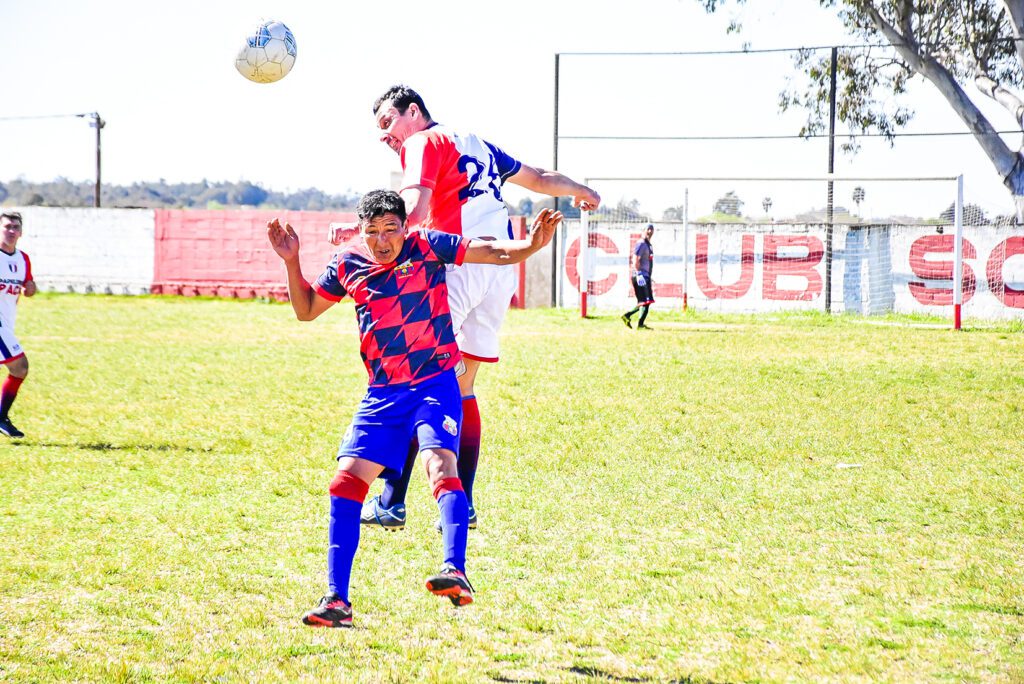 Loading...
Newer Post
A 19-year-old boxer raffles off his Fiat 147 to be able to travel and fight in Mexico: “I want to be world champion” – ADNSUR
Older Post
Barcelona champion of the Senior Football League!