Barcelona for climbing in the Spanish soccer league 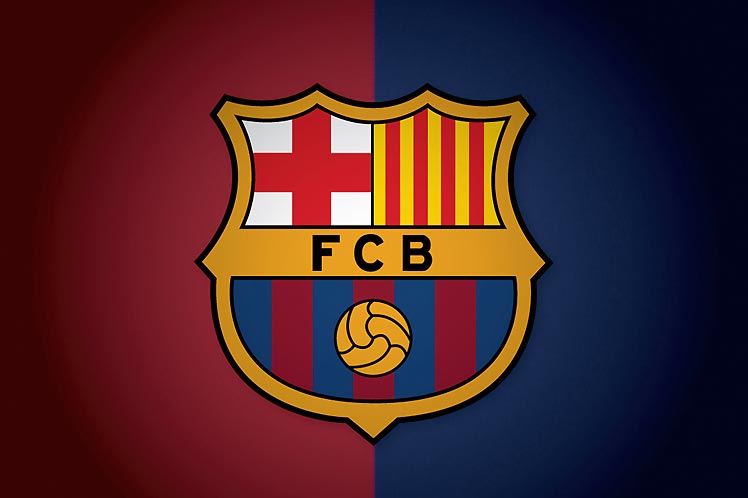 After being left out of the Champions League and losing to Boca Juniors in the Diego Armando Maradona Cup, the Barça club celebrated its

After being left out of the Champions League and losing to Boca Juniors in the Diego Armando Maradona Cup, the Barça club celebrated its 3-2 success over Elche last Saturday, especially because the scorers of the match were exponents of the new generation.

Ferran Jutglá, 22, opened the scoring at minute 16; Gavi, just 17 years old, increased the lead two minutes later and Nico González, 19 years old, sentenced the score to 85 ‘, after his rivals tied the game in the second half.

The former captain Culé described the triumph of his men as brutal, more than for the success itself, for the way in which they achieved it.

And it is that in the opinion of the former “Barça” midfielder, last Saturday’s victory will make the team grow for the rest of the season, particularly because he saw aspects of the team he wants to lead on the field.

“There is no doubt that today the explosion of footballers such as Nico, Gavi, Abde or Jutglà himself, who made his debut as a starter and as a scorer, are the confirmation of the incredible future that Barcelona has in its midst”, Xavi remarked on social networks.

However, the young coach considers that they must improve in defense, a factor that ruined the good performance against Elche, a team that equaled them in just two minutes of play.

Thus, the Catalan club is now in seventh position with 27 points and, after beating Sevilla (37), it will climb to fifth place, occupied by the defending champion Atlético de Madrid, which has 29 and is going into a tailspin.

The other game of the day will be based on Villarreal, seat 11 with 22 units and Alavés, eighteenth with 15.

Tags: Barcelona, Soccer, Spain
#DatoHavoline 20 years of “YES SE PUDO”! What was Ecuadorian soccer like that November 7, 2001?
MACHALA WILL CONTINUE WITH FOOTBALL IN THE ‘A’: Orense won and was saved from relegation
Spanish from Barcelona climbs in the Football Stars League
FOOTBALL 1115