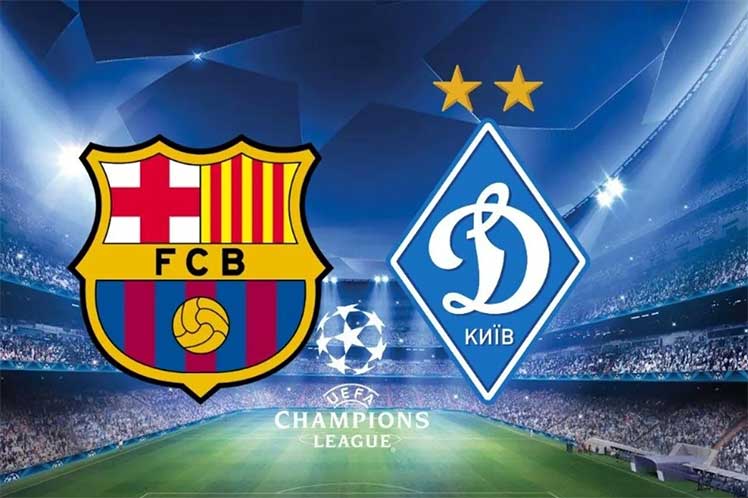 The Catalans present a balance of one success and two failures, a victory they achieved the previous day against their rivals on Tuesday. With

The Catalans present a balance of one success and two failures, a victory they achieved the previous day against their rivals on Tuesday.

With only three points, the Iberians are third in group E, led by Bayern Munich (nine) and Benfica of the Portuguese League (four).

A victory in Ukrainian lands, combined with a defeat for Benfica against the Germans, would place the Spaniards second in the key and with better chances of advancing to the eighth; On the other hand, a setback would place them last and with little chance of advancing.

The Catalan team is going through one of its most critical moments in recent years with a discreet result in the local league, where they are in ninth place with 16 points, while in recent days their coach Ronald Koeman was dismissed due to poor performance. sports.

In other results of the day, Juventus will face the Russian Zenit of Saint Petersburg, Atalanta will host Manchester United and Sevilla will do it with Lille of France.

In the same way, they will be rivals Bayern vs Benfica, Villarreal vs Young Boys and Chelsea will visit the Malmo premises in Sweden.

It is not football: the sport practiced by the children of Arturo Vidal
France Two ‘low cost’ candidates to the PSG bench
Soccer resists (still and in part) money
FOOTBALL 2288