Barcelona’s win over Pumas, the reality of Mexican soccer? LUP analyzes it 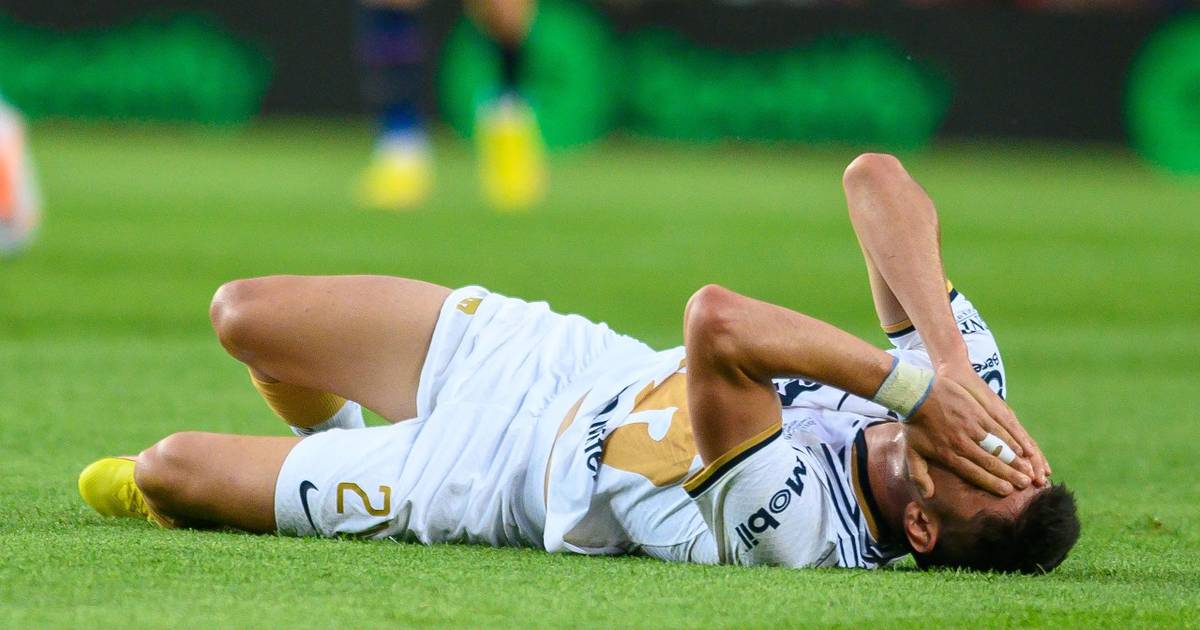 The table of The Last Word (LUP) analyzes the moment that Mexican soccer is experiencing: this after the defeat suffered by Pumas at the hands of F

The table of The Last Word (LUP) analyzes the moment that Mexican soccer is experiencing: this after the defeat suffered by Pumas at the hands of FC Barcelona in the dispute for the Joan Gamper Trophy.

Despite the fact that Andrés Lillini’s team was vastly inferior to Barcelona, ​​the reality is that the Universitarios could do little on the Spotify Camp Nou pitch and, above all, the attitude with which they took on the match left much to be desired for their fans.

Any Mexican team would have obtained this result: the debate that ignited the LUP table

After Pumas’ disastrous performance against Barcelona, ​​the LUP panelists debated which teams could compete against Xavi Hernández’s side, or against any of the best in the world.

“Any team in the Mexican league is 10 steps below a top team in Europe. That is the level of our league, ”said Alex Blanco after the questioning.

Pumas will return from Barcelona and will begin their preparation for the Clásico Capitalino: a match in which they are not the favorites after America’s victory over FC Juárez by a score of 2-1.