Barnes, Mobley and Cunningham, in the Best Rookie Quintet 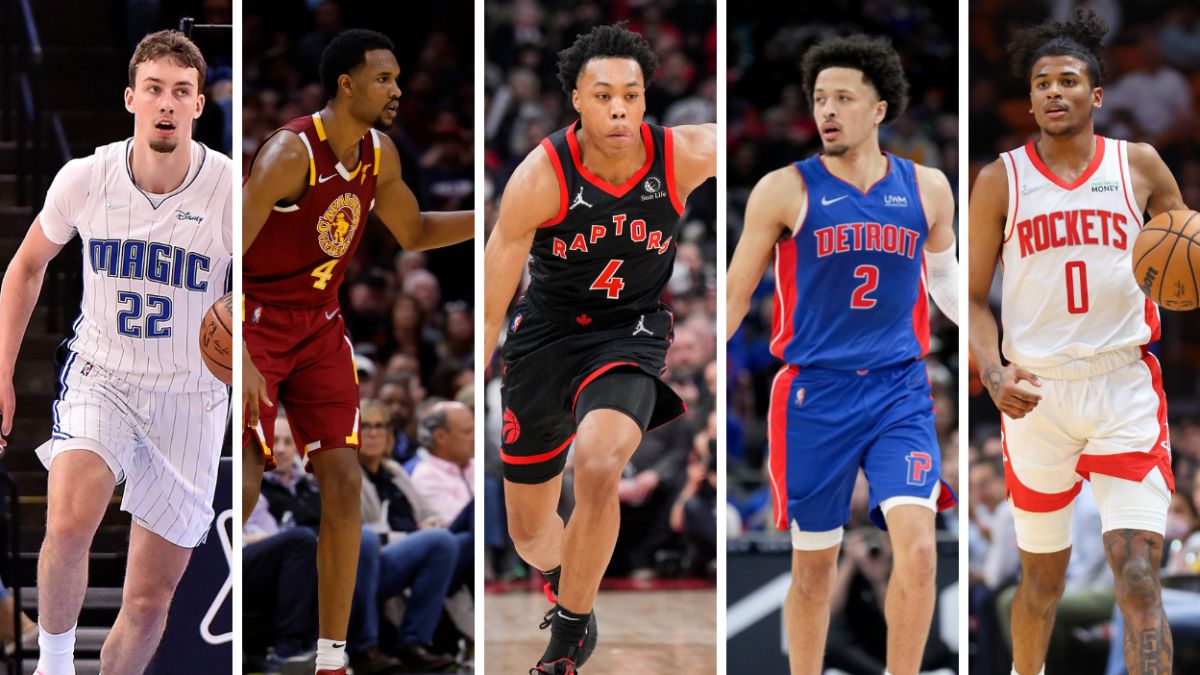 The NBA has released its top rookie quintets. As usual in the prizes, there are two groups of five members that are chosen, 10 players in total (e

The NBA has released its top rookie quintets. As usual in the prizes, there are two groups of five members that are chosen, 10 players in total (except for the exception of a tie in the voting), to reward the performance of the rookies in their first year in the best League in the world. Homologable to the quintets of the NB (which are three) and the defensive ones (also two), This is how a new award is given in this succession of nominations made by the North American competitionin which he points out the most outstanding basketball players of the course.

As expected, Scottie Barnes (Toronto Raptors), Cade Cunningham (Detroit Pistons) and Evan Mobley (Clevelad Cavaliers) have been the most voted, achieving the 100 votes necessary to complete. Barnes surprisingly took the Rookie of the Year award ahead of his two rivals and is, like them, in the Best Rookie Quintet. Aaccompany the three Musketeers Jalen Green (Houston Rockets), number 1 in the last draft (the first 4 have been selected in this quintet) and Franz Wagner, who has had a great course in the Magic.

In the Second Quintet of Rookies are Ayo Dosumnu (Chicago Bulls), Chris Duarte (Indiana Pacers), Bones Hyland (Nikola Jokic’s partner in the Nuggets), Herbert Jones (New Orleans Pelicans) and Josh Giddey, who has had a fantastic season in the Thunder and some have complained about his absence in the first quintet. A new litter that ends its first season in the NBA. More will come soon.