Barranquilla will host the presentation of the PAD Boxing selection 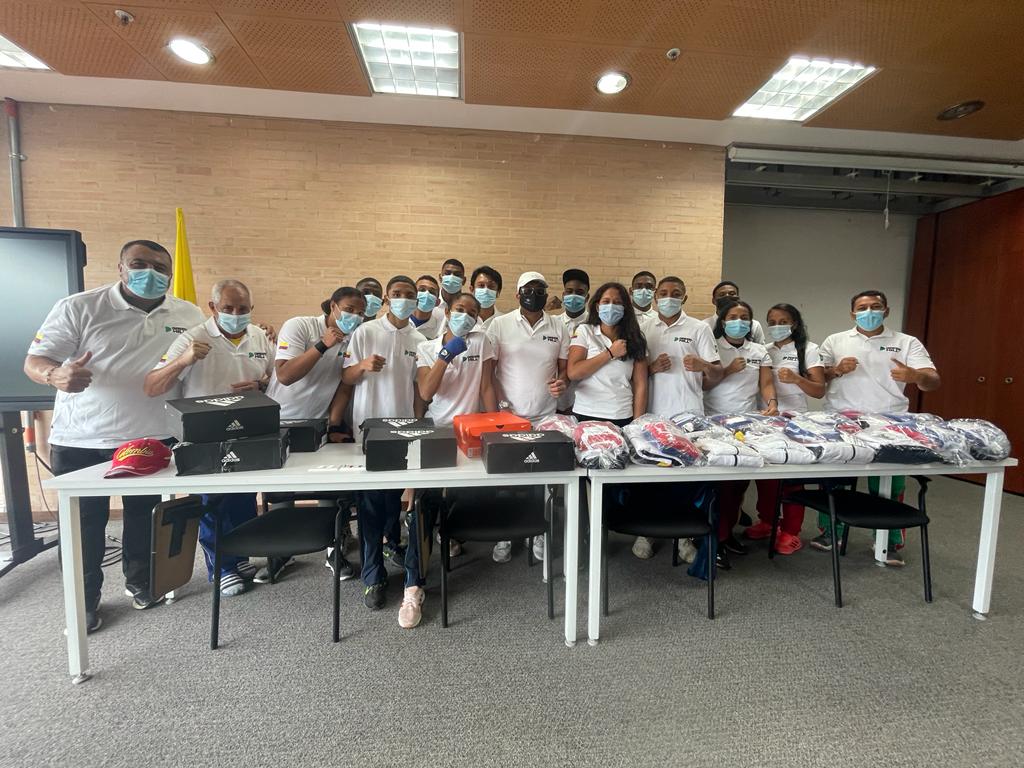 With the presence of Guillermo Herrera, Minister of Sports; Leonardo Hincapié, director of Positioning and Sports Leadership; and Alberto To

With the presence of Guillermo Herrera, Minister of Sports; Leonardo Hincapié, director of Positioning and Sports Leadership; and Alberto Torres, president of the Colombian Boxing Federation, will take place this Thursday, December 9, at the facilities of the Hotel Suite Continental in Barranquilla, starting at 3:00 pm, the presentation and official launch of the Colombian team PAD (Advanced Development Plan) boxing.

This team will be commanded by the athletes who managed to be in the seats of honor in the youth boxing championship that was held in ‘la Arenosa’ last October, and who were automatically linked to this program of the Ministry and the FECOLBOX.

“We met a great goal set. In the Federation we always look for the best for our boxers, with the firm intention that they reward us with triumphs. We always aim for that ”, stated Alberto Torres, president of FECOLBOX.

The intention also of the highest governing body of Colombian boxing is to bring the athletes who managed to bathe in gold in the recently completed Junior Pan American Games in Cali, as well as the Olympic medalists Yuberjen Martínez and Ingrid Valencia, to serve as motivation to the new generation that begins to make its way in this sport in our country.

“With the support of the Ministry of Sports, we are sure that we will achieve many more successes. This new generation of boxers is destined to succeed, ”Torres pointed out.

Tags: Barranquilla, Colombia, boxing
‘The Renacer of Colombian Boxing’ was held in Barranquilla
Atlantic returns to command in boxing
False alarm of explosives in the El Golf neighborhood
BOXING 2641