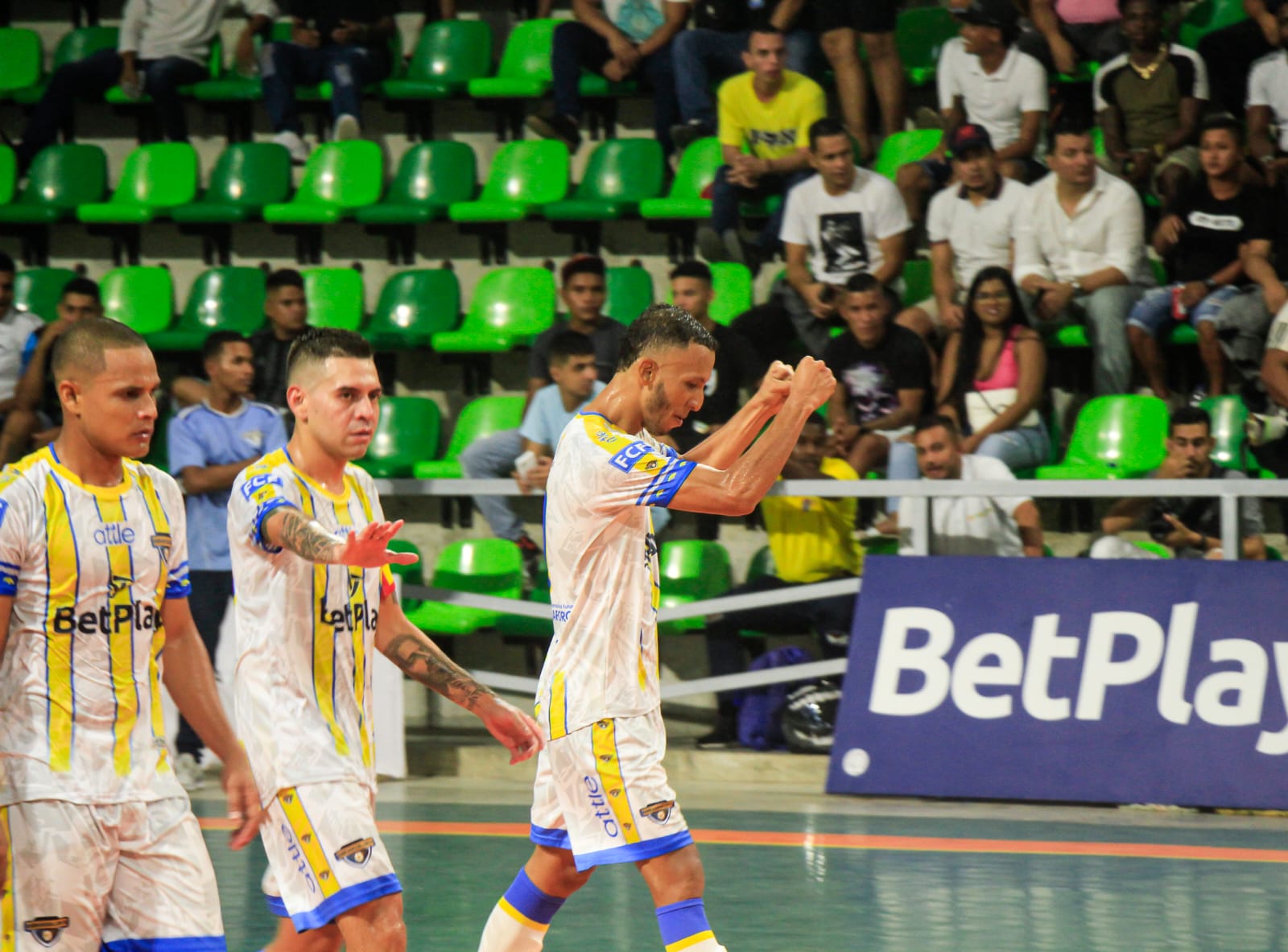 Barranquilleros returns to the ring to face the fifth round of the Colombian Futsal League when he visits Inter Cartagena next Sunday at the Norton Madrid Coliseum.

The game, which is scheduled to start at 2:30 pm, is valid for group C of the contest, in which the currambero team is the leader with 10 points, while their opponent only has three integers.

The Atlantic team comes to this match after winning the local classic, beating Independiente Barranquilla 5 goals to 4, in a very good match, which was full of great intensity.

For this Sunday, the coach Kevin Sánchez will be able to count on the Venezuelan goalkeeper José Villalobos, who has already recovered from a muscular discomfort that he had been suffering.

There are players who arrive in good shape and who will be available for this commitment in Cartagena, such as captain Jorge Cuervo, the team’s top scorer with six goals, pastuso Jimmy Benavides, and local players, members of the Colombian national team José Quiroz and Brayan Guette , the latter was the great figure in the previous day by converting three goals.

Barranquilleros FS will look for a win that will keep it as the leader in its area and that will bring it closer to qualifying for the next phase of the Colombian Futsal League.

Tags: Tournament, Sport, barranquilleros
result, chronicle and cards of the boxing fight in Barranquilla
‘The Renacer of Colombian Boxing’ was held in Barranquilla
Barranquilla will host the presentation of the PAD Boxing selection
FOOTBALL 2731