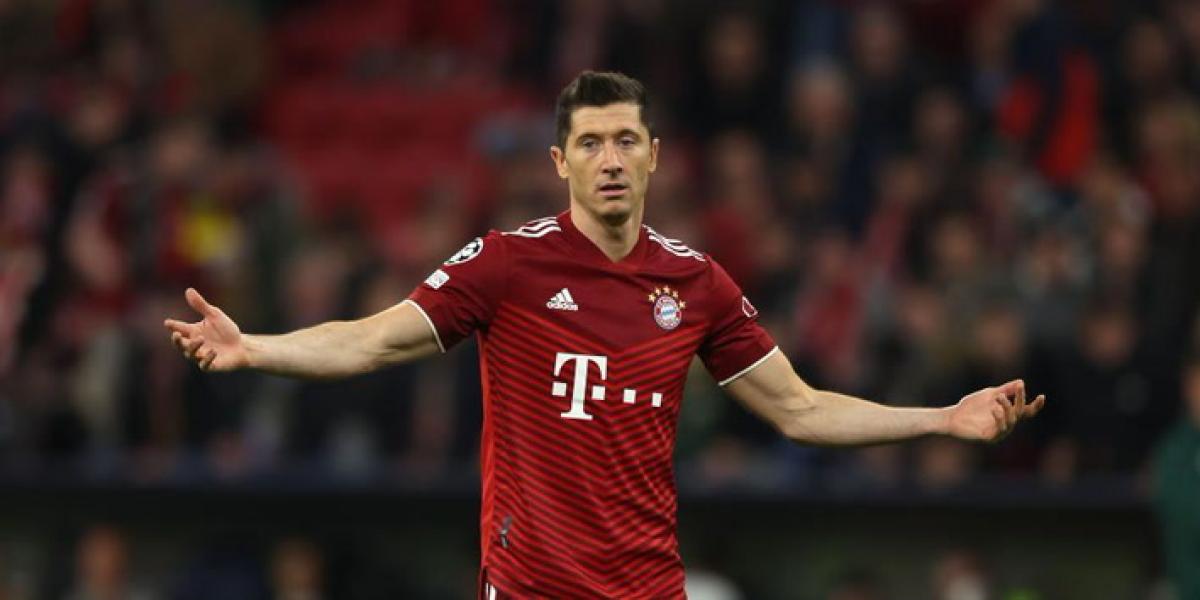 Borussia Dortmund pursues the same objective as the group led by
nagelsman, and it is that the men of
Rose They occupy second place, with 63 points. If they lost today, they would be practically out of the fight for the
Bundesilga, so the fight is served in today’s meeting.

Bayern Munich and
Borussia Dortmund today they dispute their match corresponding to the
Matchday 31 of the Bundesliga in it
Allianz Arena. The
Bayern Munich, first classified, faces today Borussia Dortmund, who occupies the second position. The meeting will start at
6:30 p.m. and in this preview we will be telling you everything that happens until the beginning of it.

Key duel for the outcome of the Bundesliga, which will practically decide who is the Champion of the German league championship. Let’s start!