Bayern Munich for its 20th victory in the German Soccer League 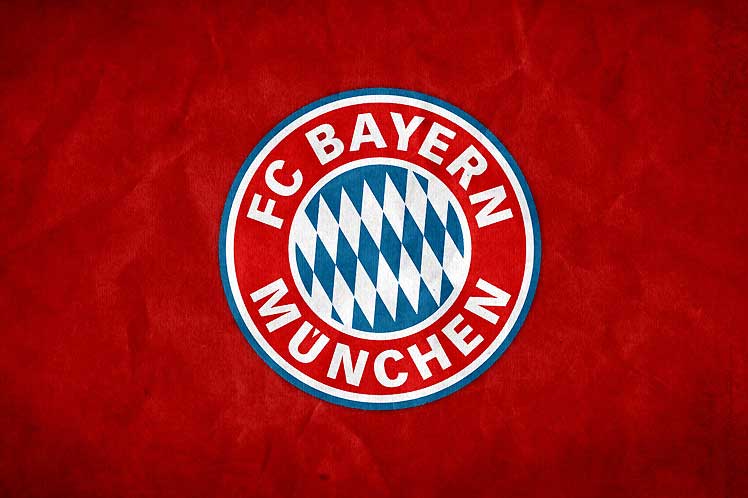 The Bavarians, defending monarchs and rivals of the Spanish Villarreal in the Champions League, lead the standings with a six-point advan

The Bavarians, defending monarchs and rivals of the Spanish Villarreal in the Champions League, lead the standings with a six-point advantage over Borussia Dortmund, who will face Leipzig tomorrow.

The Canadian of Liberian origin Alphonso Davies, down with myocarditis after a Covid-19 infection, could at least be on the bench of the exponent starters like Leon Goretzka.

The key question is whether coach Julian Nagelsmann will opt to rotate to reserve some players for the match against Villarreal on Wednesday.

Although it is unlikely that he will make radical changes against a dangerous squad, occupying fifth place in the championship with the same units as Leipzig, fourth.

At the start of matchday 28, Unión Berlín snatched seventh place from Colonia on Friday, with a 1-0 win.

A goal by Nigerian Taiwo Awoniyi at the start of the second half, in the 49th minute, defined the game for the team coached by Swiss Urs Fischer who were in a rut before the interruption of the Bundesliga due to the commitments of the national teams.

The capital club accumulated defeats against Wolfsburg and Bayern Munich and a draw against Stuttgart.

Awoniyi took advantage of a massive error by visiting captain Jonas Hector to beat goalkeeper Marvin Schwabe and give his team the victory.

Tags: sports, footballgermany, leaguebayernmunichfreiburgunionberlincologneprogram
Cologne continues to be inspired by the German Soccer League
PSG seeks without Messi to expand leadership in French football
Real Madrid for keeping track of the title in Spanish football
FOOTBALL 3177

Loading...
Newer Post
Boxing: Kambosos takes it on Ryan Garcia: “He hasn’t beaten a world champion”
Older Post
NBA 2022: Stephen Curry will not play the rest of the regular season… and is at risk of not being there for the start of the Playoffs