Before the Italian GP: this is the Formula 1 drivers’ and constructors’ championship 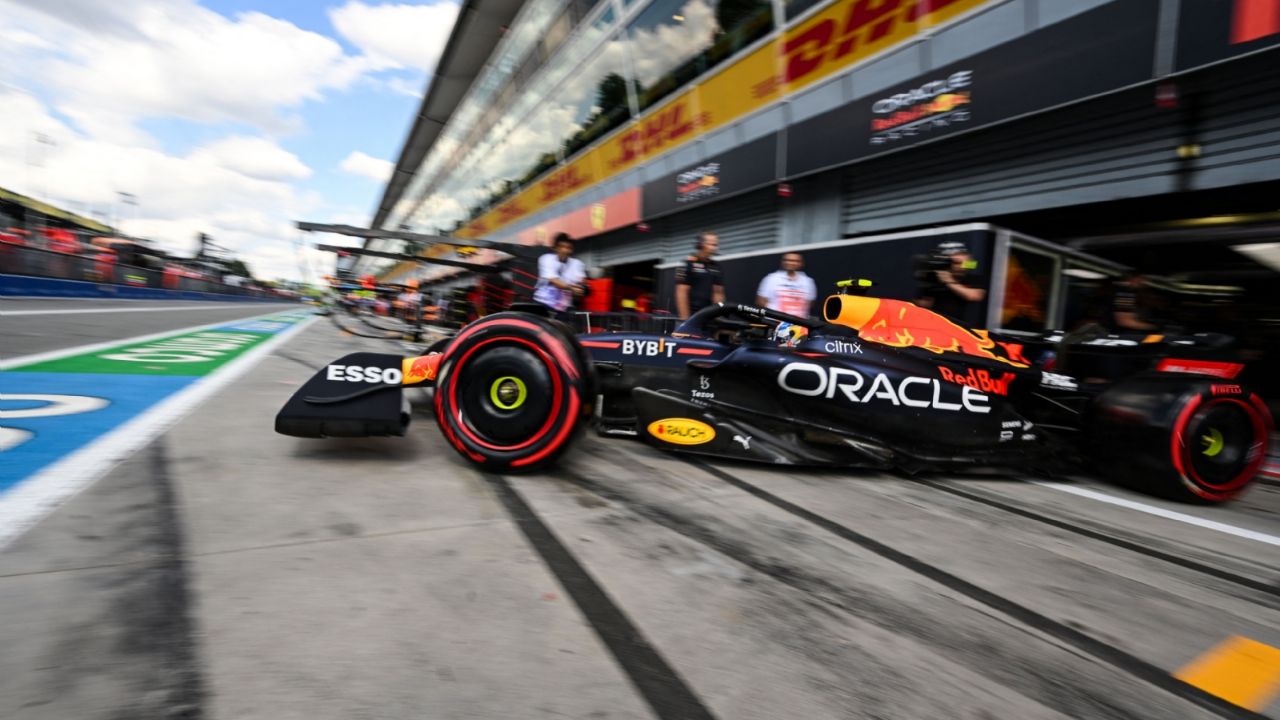 Red Bull Racing and Max Verstappen lead the current season’s drivers and constructors’ championship Formula 1. The Dutch driver is intractable and unattainable for his main competitors, including his own teammate, Checo Pérez. The fact of having its two members in the top positions is a guaranteed victory for the Milton Keynes team for the end of the year. However, the fight is not only at the top. Ferrari can lose second place and Mercedes will not want to drop a single point on the road.

The reigning champion of Formula 1 He is on his way to getting his second title in the highest category of motorsport. Before the Italian Grand Prix, Max Verstappen accumulates 310 points and leads the drivers’ championship. Charles Leclerc and Checo Pérez are his main pursuers with 201 units, that is, 109 points difference from the Dutch runner. For its part, Red Bull Racing accumulates a total of 511 points with Ferrari watching from afar, 135 units less. However, Mercedes could take advantage of every mistake made by the Italians to end the year below RBR, as they are only 30 units apart.

As for the fight for fourth place in the constructors’ championship of Formula 1, Alpine shows a clear superiority over McLaren. With a consistent Fernando Alonso and Esteban Ocon with a high level, the French are located below Mercedes with 125 points. For its part, the Woking team does not have great chances of beating them this season., since only Lando Norris is capable of reaching the points. Daniel Ricciardo only added 19 units, while the British completed the 109 of the orange team.

With Max Verstappen’s huge lead in the drivers’ championship, the reigning Grand Circus champion can be crowned before the end of the season. Should the Dutch rider win the next two races, Monza and Singapore, he could clinch the world title. However, for that to happen, Checo Pérez and Charles Leclerc would not have to score points in those GPs. 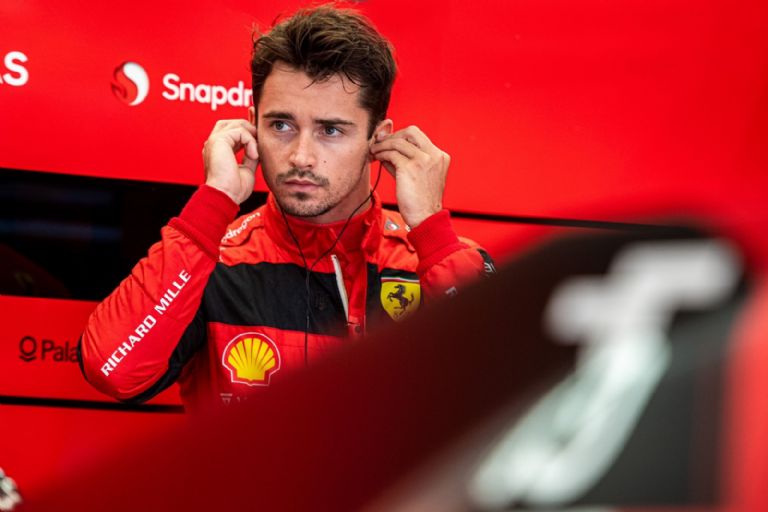 Leclerc has a chance to delay Max’s coronation.