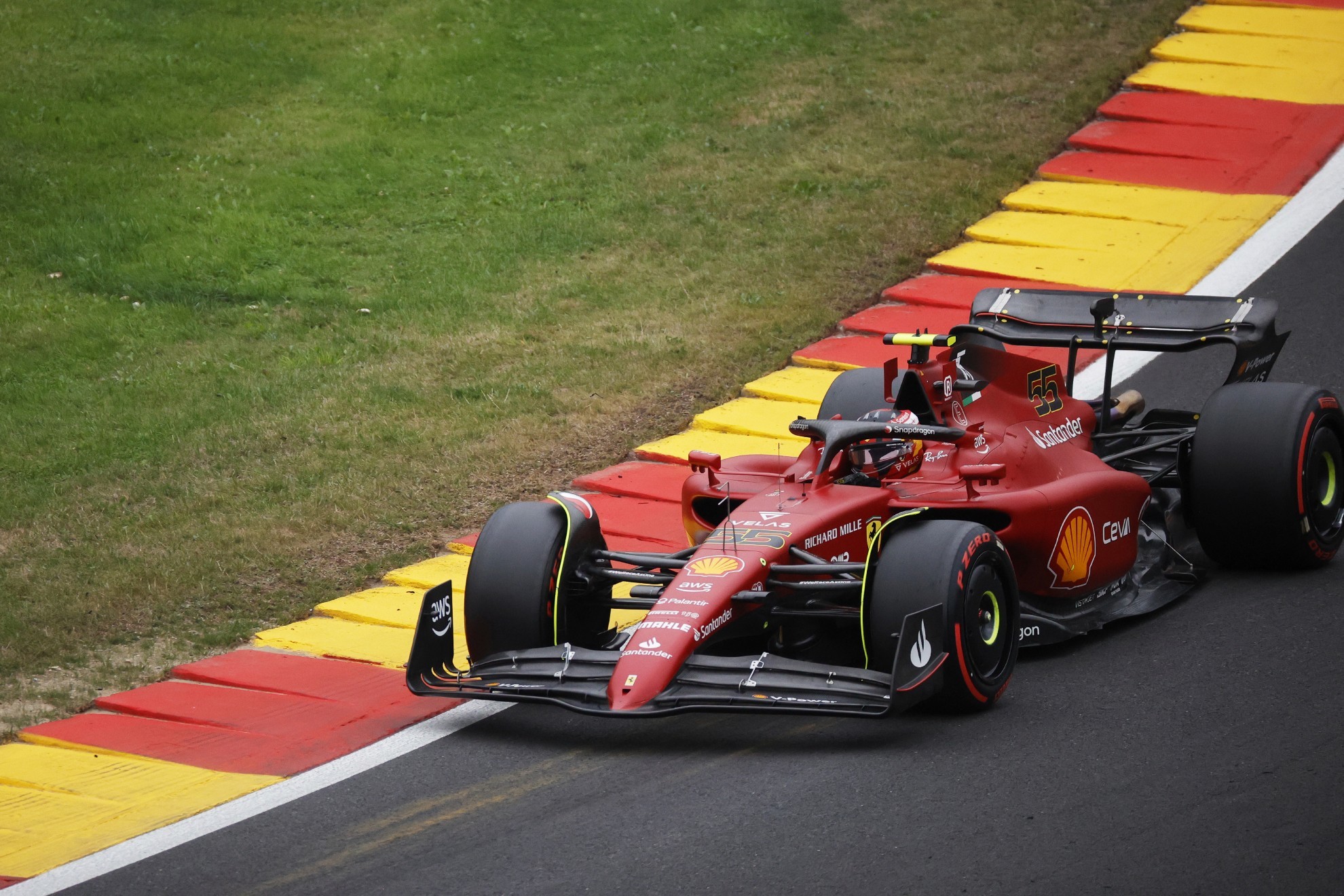 Classification of the Belgian GP of Formula 1 live

Good afternoon! Welcome to what really matters: the classification of the Belgian Grand Prix 2022. One of the most emblematic circuits on the calendar, which may not be present next year… although now it seems that there are rumors of the possibility of renewing it. Be that as it may, in just a few minutes one of the strangest ‘qualy’ of this season. The sanctions are making it a bit more complicated, so it even looks like there will be two different rankings. One, for the seven punished (Verstappen, Leclerc, Norris, Ocon, Bottas, Zhou and Schumacher); one for the others. Because those who change engine will go to the bottom of the grid and the position will be decided taking into account the position they achieve in qualifying. Or at least that seems to be the latest information.

As for what has been learned from free practice, Verstappen continues to have a very high pace. He led in the last session yesterday and today, although Perez he was the fastest, he was intractable. Secondly is Carlos Sainz. This could be his Grand Prix, the one that will raise him to victory as he also did at Silverstone. czech only seems to make things more difficult for him. Some complications that are already waiting for Ferrari today, although tomorrow they hope that a rise in temperature will make them improve in terms of the car’s performance. The Mercedes they seem not to find the rhythm, although it will be after four in the afternoon when all the meat will be put on the grill.

another you may have a good opportunity is Fernando Alonso. His teammate comes out behind, along with Norris. They are his two great competitors, even more so if you look at the Constructors’ World Cup. Alpine and McLaren they are only four points apart from each other. This weekend’s race could be essential to scratch some good units and add them to the French box.

All to decide. But there was already a lot of desire to qualify after the summer break!! Here we go!!