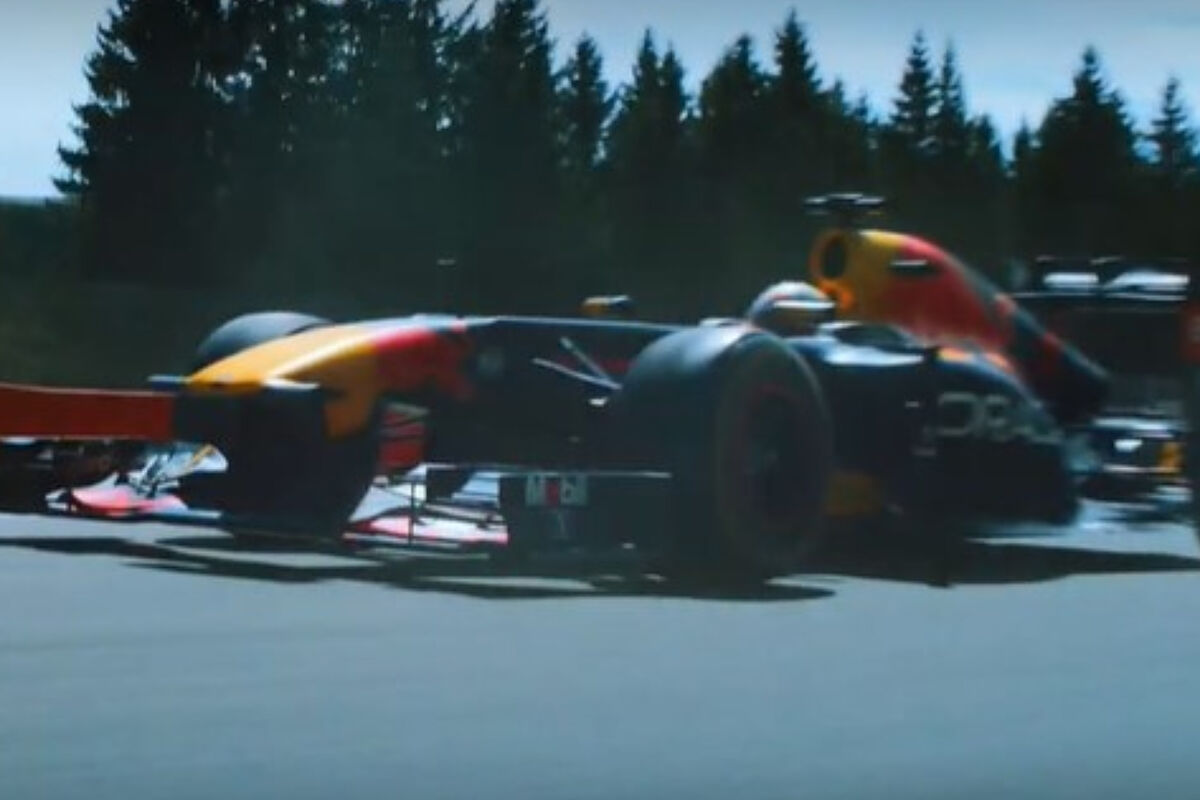 ANDhe Spa-Francorchamps Circuit was renewed for the next Belgian Grand Prix with the aim of improving safety and the first team to run on this track was Red Bull, specifically with Max Verstappen aboard the RB7 with whom he was champion Sebastian Vettel in 2011.

Just like they did with Sergio ‘Checo’ Prez to promote the Miami GP, this time, the squire of Milton Keynes chose Verstappen as the protagonist of the video ‘From sim to reality’ where the Dutchman must overcome various challenges, first virtually until driving the legendary RB7 around the Spa-Francorchamps circuit.

The Belgian layout underwent a series of modifications such as a resurfacing in certain areas, likewise, in the first curve there will be a gravel run-off intended to prevent drivers from using the outside of the track at that point.

Other modifications that were made in the Belgian circuit were in the most outstanding curves: Eau Rouge and the Raidillon, where now there will be wider loopholes with the aim that in the event of an accident, the car that is hit is not in danger when returning to the track.

In addition, in the Bruxelles curve the asphalt was changed for gravel, in order to penalize even more the errors of the pilots in this circuit that has always been very demanding.

Tags: Claro-MX/Engine/Formula-1
F1 2022: McLaren calls Pato O’Ward again to test his F1 car in Barcelona
F1 2022: Max Verstappen and the keys by which he leads the championship
F1 2022 live: Qualy of the Italian GP 2022 live: Schedule and where to watch the Formula 1 classification on TV and online
FORMULA 1 2345