Belgian GP F1 2022: The director of Alpine, annoyed with Oscar Piastri: “I wish I had more integrity” 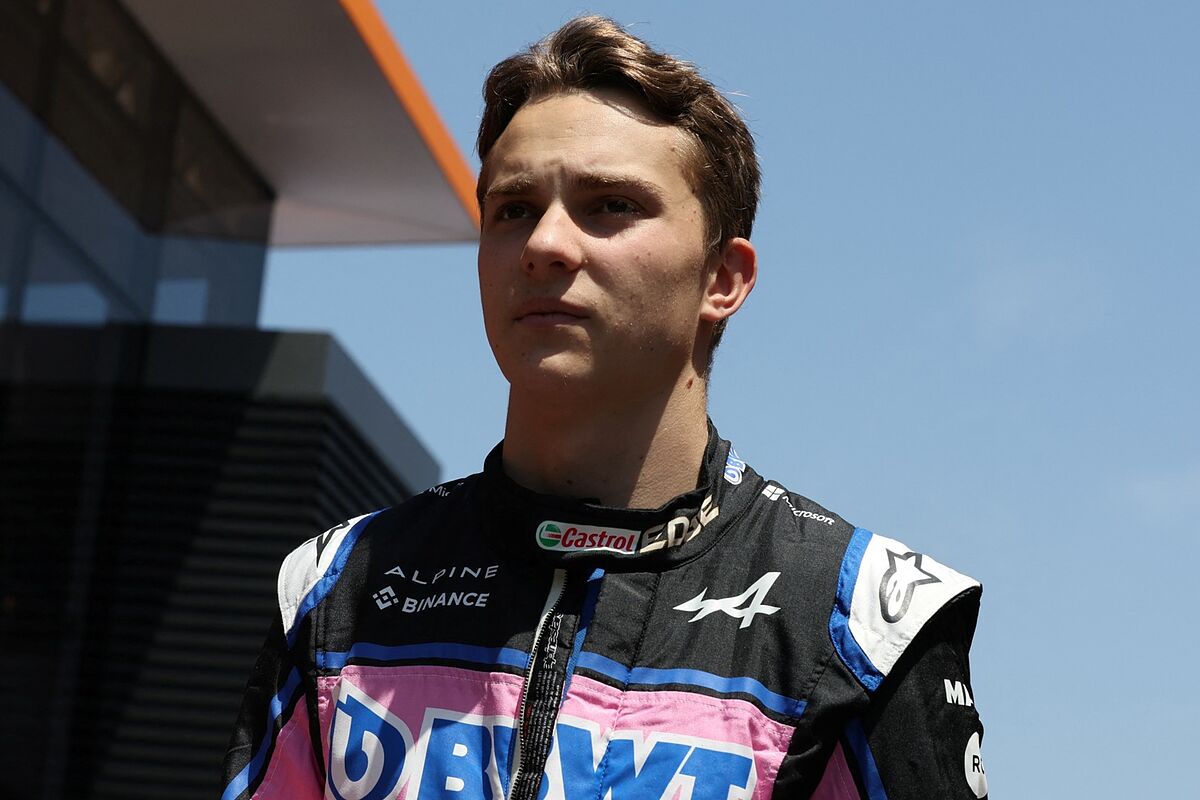 yesfollow the novel between Alpine, McLaren and Piastri. It was to be expected after everything that had happened during the summer holidays. Now

yesfollow the novel between Alpine, McLaren and Piastri. It was to be expected after everything that had happened during the summer holidays. Now, with the return of single-seaters to the tracks in the Belgian Grand Prix, the declarations begin to be constant and for obvious reasons. Otmar Szafnauer does not hold back when talking about what happened with Oscar Piastri. In fact, has criticized the lack of “integrity” of the young pilot, in which they have invested heavily for their training and education.

The truth is that it seems that it is still not resolved, even though Daniel Ricciardo has already announced that he will be leaving his current team next year. He has no destiny, although many voices suggest that it could be his own Alpine. Piastri, meanwhile, will go to McLaren… Or not. Otmar Szafnauer postpones the decision to next week, when they check in the CRB the validity of one or another contract.

But from the squire they seem disappointed with the behavior of one of their pupilswhom they had chosen and announced to replace Fernando Alonso after his signing by Aston-Martin ahead of 2023. Piastri himself, and publicly, denied that I had anything signed with his still team.

The director of Alpine has not been shy about launching his opinion on l. “He is a promising young driver who has not yet competed in Formula 1 and my wish for Oscar was that he had a little more integrity,” he acknowledges in statements to SkyF1.

He claims he signed a paper with them in November after all. “His part of the deal was to drive for us. or take a seat wherever we wanted for years to come. I just wish he remembered what he signed in November,” Otmar points out.

Everything will go through the checks on Monday. “The correct thing is to go to the CRB on Monday, see how it is resolved, and then start looking at the negotiations,” He adds in order to check the validity of the contract that can change everything. Piastri’s future will probably be decided next week.

I also talked about Daniel Ricciardo and everything that has happened with him in the last few days, since the storm with the young pilot still from Alpine broke. He admits that “the team speaks highly” of the Australian and his time with the team. According to him, “everyone I asked” assures that he has great “ability as a driver and motivator of the team,” he says.