Belgian GP will remain on the calendar in 2023Halftime 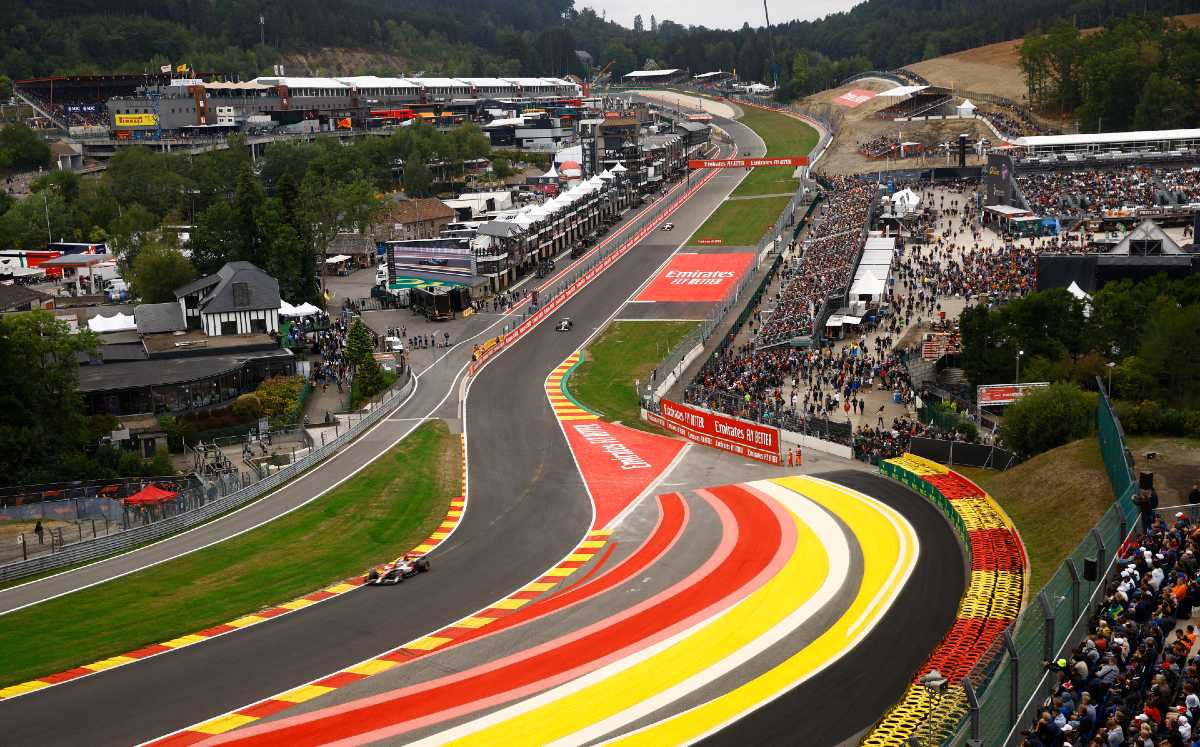 Formula 1 has extended its agreement with Spa this Sunday so that the Belgian Grand Prix remains on the calendar in 2023, so the Spa-Francorchamps circuit will host one more season of the World Championship races.

“Formula 1 can confirm that the Belgian Grand Prix will be on the 2023 calendar following an agreement to extend our partnership together. Further details on the calendar will be announced in due course,” the organization explained in a statement.

Formula 1 President and CEO Stefano Domenicali expressed his delight at keeping the Grand Prix in 2023. “We have to congratulate the job they (the race organizers) did. You see the investment they made and the amount of people who comes here and it’s great for the sport,” he told Sky Sports F1.

“We always said that the race is part of our tradition, and it has a very important space in our calendar, and that is a fact that we wanted to share at this time,” he added.

Spa first appeared on the Formula 1 calendar in the sport’s inaugural season in 1950. Now, with the 2022 race, in which Spanish Ferrari driver Carlos Sainz started on pole, it will be the 55th to be held in The circuit.

Loading...
Newer Post
PSG announced the sale of one of its goalkeepers to English football
Older Post
The Virunga soccer school in DRC bets on balls against bullets