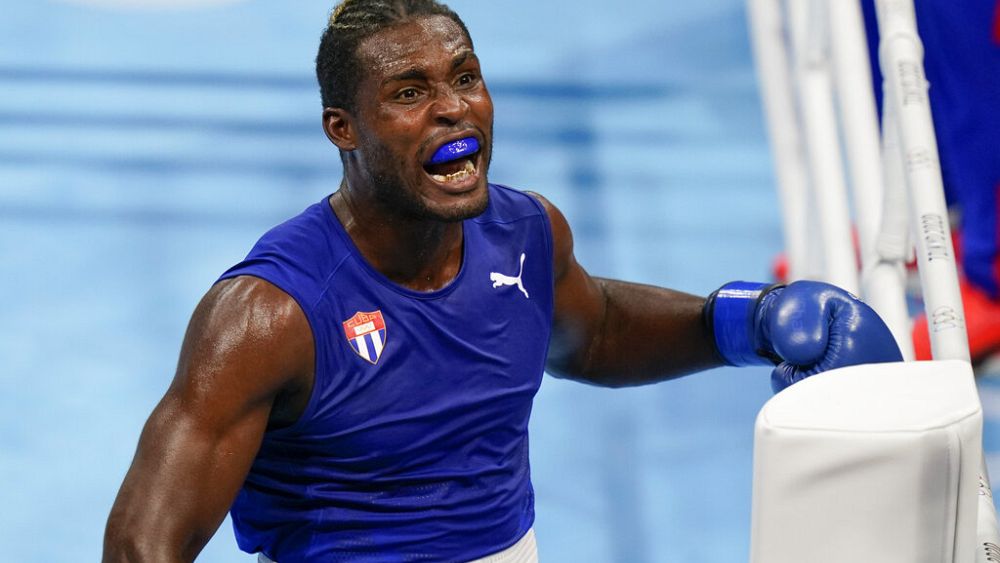 After 10 days of competition, Belgrade continues to enjoy boxing to the fullest, with 26 new fights during the semi-finals of the AIBA World Boxing

After 10 days of competition, Belgrade continues to enjoy boxing to the fullest, with 26 new fights during the semi-finals of the AIBA World Boxing Championships for Men.

In front, 13 more fightss, one per category, to meet the champions of the most prestigious event of the International Boxing Association.

“Fair chance, fair fight.” That is the main motto of this competition, in which AIBA guarantees fairness with a careful selection process for its referees and judges. And it is that in the World Cup not only are medals, belts or prestige in general at stake. There are also cash prizes: almost 87,000 euros for the winner, 43,000 for the second and 21,500 for the one to hang the bronze.

The Cross is still in shape

The Cuban superstar Julius Caesar La Cruz chases in the Serbian capital his fifth gold in a World Championship, 10 years after getting the first one. After getting rid of the Uzbek in the semifinals Madiyar Saydrakhimov will fight for heavyweight glory against Aziz Mouhiidine. The young Italian talent of only 23 years old beat the Spanish in the other semifinal AND**mmanuel Reyes Pla, who later achieved a historic bronze for his country. **

The French Sofiane Oumiha He wants to repeat his 2017 success in Hamburg, where he claimed lightweight gold. After his victory by decision against the Dominican Alexy De La Cruz he will face each other in the final with the Uzbek Abdulmalik Khalokov, that happened to the definitive round by walkover.

Sewon Okazawa gave the surprise in welterweight when eliminating the Kazakh Ablaikhan Zhussupov and he will get back into the ring in search of gold against the American Omari Jones. Okazawa was not the only Japanese to reach the finals; did it too Tomoya Tsuboi in the bantamweight category.

Special mention in this world championship for two teams, the American and the Kazakh. Both are shining in the Stark Arena with four representatives each in the finals, and both will almost certainly be the two countries that this weekend will compete for the highest position of the Belgrade medal table.

Although without a doubt the great protagonist of the championship is being the Fair Chance Team, made up of boxers of different nationalities who, for various reasons, cannot represent their country. Fair chance, fair fight.

Both this and all the others have had the support and follow-up of the AIBA ambassadors these days. Roy jones jr, Roberto Cammarelle, Zeina Nassar, Milos Bikovic or Said Taghmaoui.

The AIBA World Championship finals take place this weekend. You can follow them live on euronews.com.