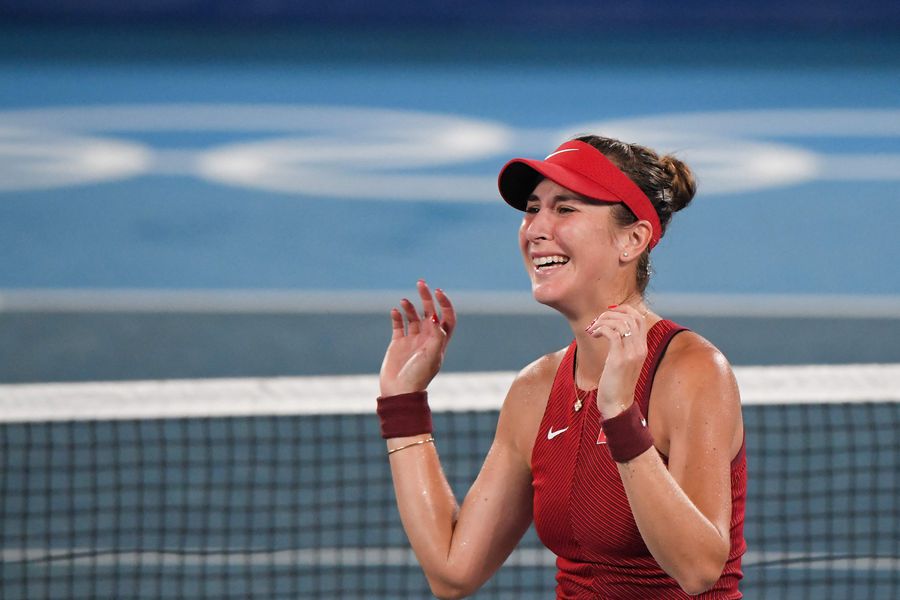 July 31, 2021 will be an unforgettable day in the life and career of Belinda Bencic (12th in the WTA). The Swiss tennis player was left with the Oly

July 31, 2021 will be an unforgettable day in the life and career of Belinda Bencic (12th in the WTA). The Swiss tennis player was left with the Olympic gold by beating in the final the representative of the Czech Republic Marketa Vondrousova (42 °), by 7-5, 2-6 and 6-3.

The definition began with a disputed first set, which lasted 59 minutes. In this instance, Bencic managed to get a minimal advantage that allowed him to stay with the first set by 7-5.

Despite the hard blow, Vondrousova did not lower her arms and came out with everything in the second. He broke in the first game and sentenced a solid 6-2 in just 40 minutes.

Already in the third and last set, the Czech showed problems to maintain its service before Belinda Bencic. The key moment was in the eighth game. The Swiss won 4-3 and got a decisive break. Vondrousova did not recover further, and the match closed with a 6-3.

In this way, Bencic, 24, achieves the most important achievement of his career, which only had four titles at the individual level. As if that weren’t enough, she could get another Olympic gold, as she will play the women’s doubles final on Sunday with her teammate Viktorija Golubic. If he succeeds, he would emulate what was done by Nicolás Massú in 2014, who won two gold medals in the same edition (Athens 2004).

Finally, the bronze medal went to Elina Svitolina of Ukraine, who had previously defeated Elena Rybakina by partials of 1-6, 7-6 (5) and 6-4.