Bellator, all in in Hawaii 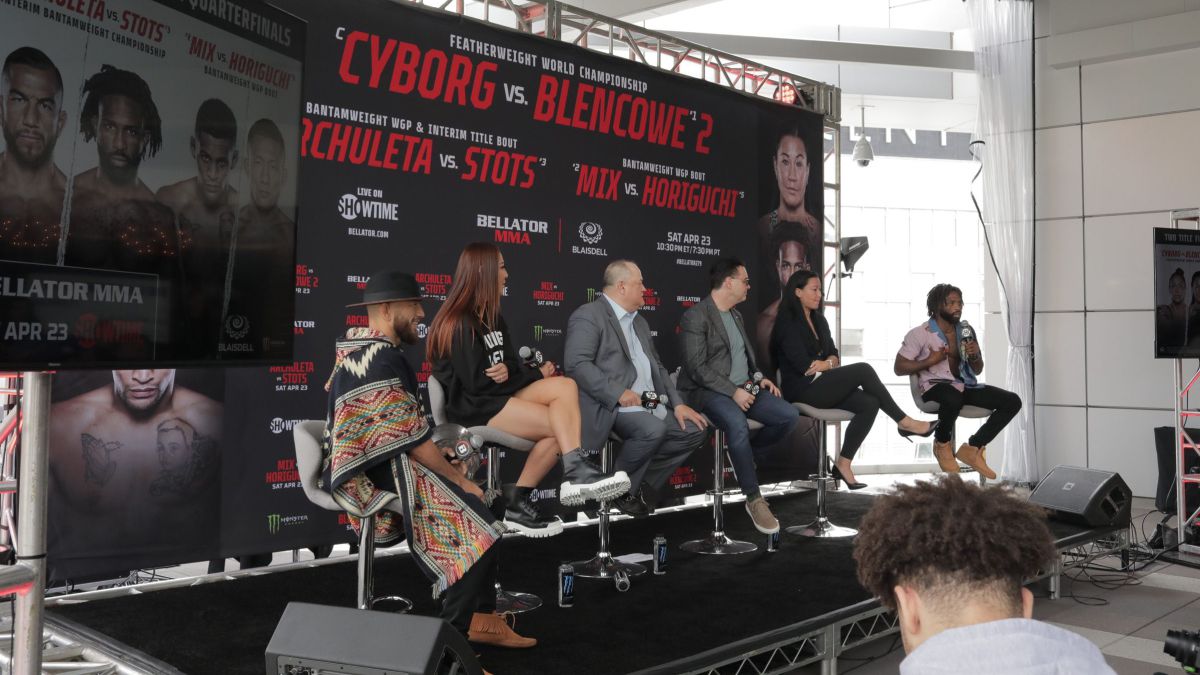 Hawaii is a very important place for Bellator. The company usually offers big events every time it goes to the island and this week will be no les

Hawaii is a very important place for Bellator. The company usually offers big events every time it goes to the island and this week will be no less. He will do a show Friday and Saturday, putting some of his main faces in the running. You can not ask for more. In addition, they take advantage of the fact that the UFC is in weeks with fewer spotlights to monopolize them.

Friday’s card features the number one foe in Hawaii right now, Julia Velasquez. The 35-year-old Brazilian defeated local idol Ilima-Lei Macfarlane to become champion and is now visiting her island to make her second defense against Liz Carmouche. The champion is undefeated in 12 fights and starts as the favorite, but Carmouche is a very experienced woman who could get her into serious trouble. In the co-star duels, there are two places at stake for the Grand Prix of the rooster. A Peruvian man Enrique Barzolawho was on the ‘KO a la Carrera’ podcast this week, faces Nikita Mikhailov and Jornal Lugo will fight against Danny Sabatello. Furthermore, the Mexican Erik ‘Goyito’ Perez will collide with Cee Jay Hamilton.

The first night looks good, but the second looks unforgettable. Sergio Pettis was scheduled to defend the Bantamweight Championship against Raufeon Stots in the first round of the Bantamweight tournament. An injury to the champion caused former champion Juan Archuleta’s phone to ring (has Spanish ancestors), who will dispute the interim belt in the co-star duel. Earlier, there will also be a vibrant duel in that Grand Prix between Patchy Mix and Kyoji Horiguichi. It will also be time for the local idol. Macfarlane faces Justine Kish with the intention of winning and getting a starting chance again. As if that were not enough, in the stellar fight she will be the most mediatic woman in Bellator, Chris Cyborg. The 36-year-old Brazilian will expose her feather belt to Arlene Blencowewhom he already submitted in two rounds in October 2020.

Chito Vera after his victory in the UFC: will he fight for the title?
UFC Vegas 45: look who will replace Anthony Hernandez
Jake Paul challenges Conor McGregor to a match and assures that “it’s an easy fight…”
UFC/MMA 1534