Ben Simmons out indefinitely due to herniated disc

Australian basketball player Ben Simmonsplayer of the Brooklyn Netssuffers from a herniated disc that prevents him from training normally, so he wi

Australian basketball player Ben Simmonsplayer of the Brooklyn Netssuffers from a herniated disc that prevents him from training normally, so he will continue to be out for an indefinite period of time, Canadian coach Steve Nash reported Monday.

“He already had this problem a couple of years ago, he has suffered it during his career. And I imagine that the pain has become more acute,” he assured. Steve Nash in the run-up to the game of the Brooklyn Nets against the Utah Jazz.

Nash considered that Simmons suffered this problem several months ago and that, since the pain worsened again, his player’s back has not returned to normal.

“Hopefully he will recover soon,” added the coach, who has not yet been able to count on Simmons since his team incorporated him on February 10 in an operation that led James Harden to sign for the Philadelphia 76ers.

nashwho suffered from back problems throughout his brilliant career in NBA, He stressed that these injuries are particular, so he cannot give advice to his player on how to cure them.

“I had back problems, but these are different things. Is very difficult for me to share my experience, because my back was different. You never know how he’s going to respond,” she said.

“One day you feel very good, and the next you realize that it is a serious problem. You have to be patient and see how it evolves“, he added. 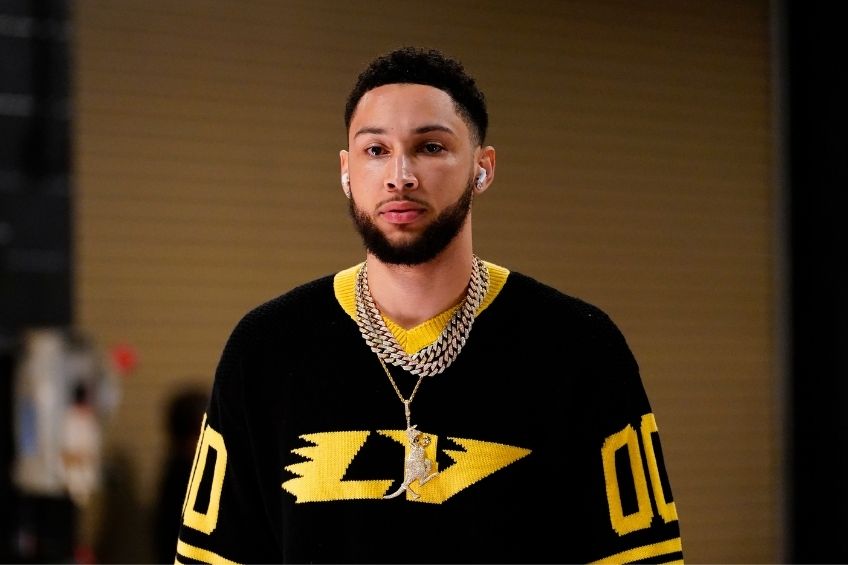 During his time as a player in the phoenix suns, nash he used to lie on the ground to relieve pressure on his back when he was on the bench.

The Australian player’s last game dates back to June 2021when he was a member of the 76ers.

YOU MAY ALSO BE INTERESTED: LEBRON JAMES BECAME THE SECOND HIGHEST SCORER IN THE NBA

Tags: injury, indefinite leave, indefinite leave due to a herniated disc
It’s not just the NBA: the covid hits world basketball
Check the billboard of the NBA games for this Saturday
Check the schedule for the matches this Sunday, November 14
NBA 3214