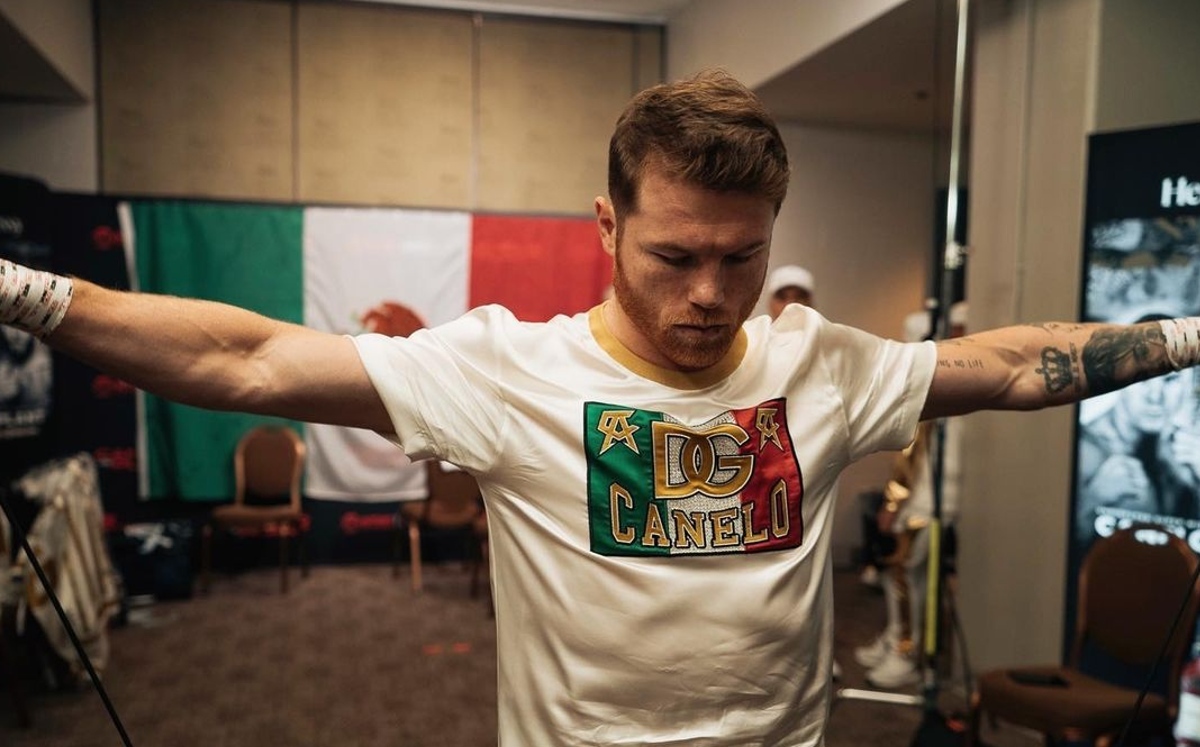 Saúl Canelo Álvarez is currently the best pound for pound after beating Caleb Plant by knockout in the eleventh round; After that, the boxer from Guadalajara has received some proposals to get back in the ring in 2022.

One of the offers was the Mexican-American David Benavidez, ruled out by the Canelo Álvarez team, since the Jalisco-born decided to go up to cruiserweight, so he will face Ilunga Makabu, WBC champion.

Faced with the refusal to face his son, José Benavidez called Saúl Álvarez fearful, who assured only makes excuses for not going into the ring against David.

“They say Benavidez doesn’t bring anything on the table. So what does that tell you? They’re running and they’re afraid to fight him. It’s a dangerous fight for them and they don’t want to accept the challenge. Are shit excuses“, Benavidez’s father commented in an interview with YSM Sports Media.

But not everything ended there, since José Benavidez criticized the rival that Canelo Álvarez will soon have: Ilunga Makabu, an African who in his opinion nobody knows and therefore will not generate much expectation.

“Why is Canelo fighting at cruiserweight and not 168? Do you think it’s better to fight Africans than David? We are number one and he doesn’t want to fight out of fear“.

Today, David Benavidez is focused on his preparation for the fight against David Leimieux, although they do not take their finger off the line and after this fight they will seek to face Saúl Álvarez.

“We are not worried about him at the moment. We will fight David Lemieux, and we are focused on what we are doing. I don’t care what Canelo does. Hopefully, he drops all those belts, and we go after them.”

Tags: father of David Benavidez, Jose Benavidez, video:
The Senate recognizes the boxer and his trainer
The most anticipated boxing matches for 2022
Artwork: Ryan Garcia shows off his mariachi-inspired tracksuit
BOXING 3106