Benedetto almost retired after losing his mother; he would dedicate himself to cumbia 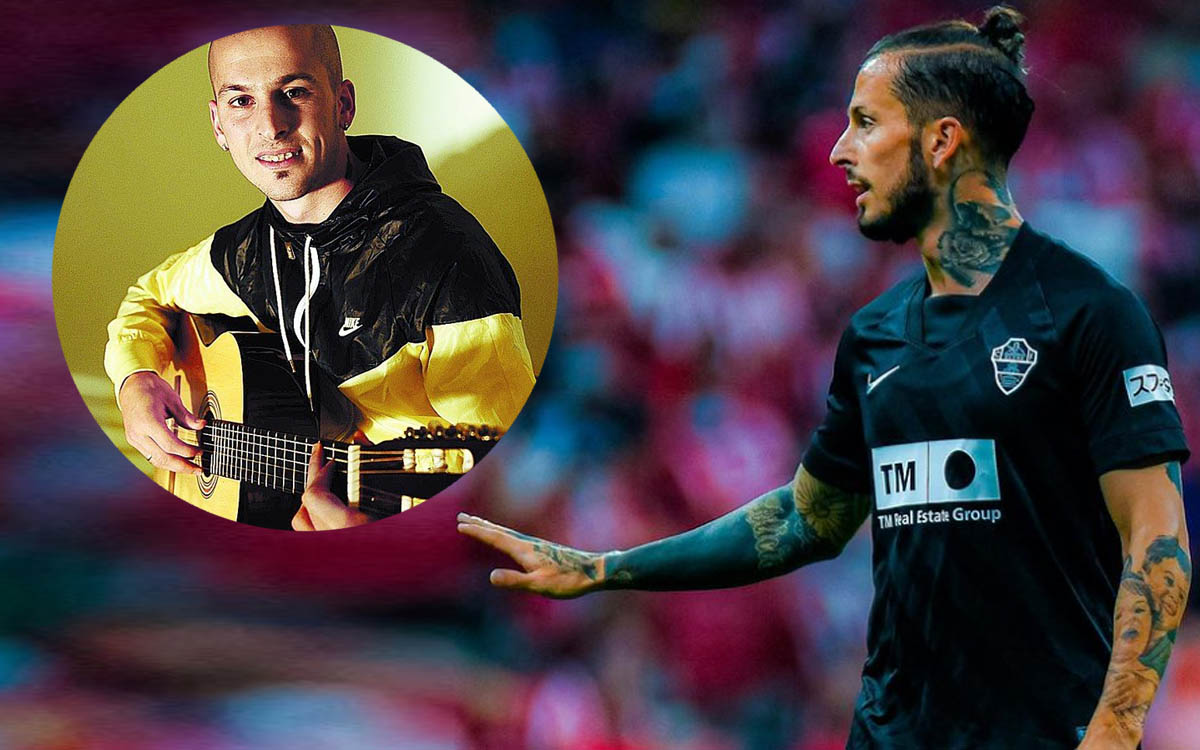 Darío Benedetto is an old acquaintance of the MX League and Argentine Super League, since the South American played in teams such as Améri

Darío Benedetto is an old acquaintance of the MX League and Argentine Super League, since the South American played in teams such as América, Xolos, Boca Juniors, Arsenal de Sarandí among others, but what few know is that there was a time when he almost left soccer, after the loss of his mother, to dedicate himself to cumbia.

Benedetto is one of many footballers with a tragic past, where he had to overcome many adversities to achieve his dreams, and despite having everything against him, he managed to get ahead and stand out in football.

At the age of 12, Darío Benedetto was playing the ‘Evita Games’, one of the most important amateur tournaments in Argentina, where he always had the support of his mother until something happened. She suffered a cardiorespiratory arrest and died, causing him to go into a slight depression.

Benedetto stopped playing soccer after not being able to cope with the loss of his mother and his father had to find something for him to do, so he took him to work with him as a pawn in a construction site.

There found in music a relief for his pain, then with his cousins decided to form a cumbia group called ‘Los del Pato’, in honor of the place where they lived, which had a great success, because they even appeared on television, in the program &#8216;Pasión de Sábado&#8217;.

Darío did not go to school and only dedicated himself to music, in addition to working with his father, for which he spent around 4 years, believing that cumbia would be what he would dedicate himself to for the rest of his life. As an additional fact, Benedetto played the drums and stood out for his great skill and rhythm.

At 16, a new opportunity in football was going to present itself for Benedetto, as Arsenal de Sarandí wanted him for their reserve team and although he was delighted with the cumbia group, he accepted the opportunity and went with them with who made his professional debut.

On November 9, 2007, Benedetto made his debut with Arsenal of Argentina, in a match against Boca Juniors, on the 14th date of the Apertura Tournament in the Super League, entering the exchange for Luciano Leguizamón, being his first step to become a star.