Benefited: how Carlos Sainz Jr’s performance improved after the changes in Formula 1 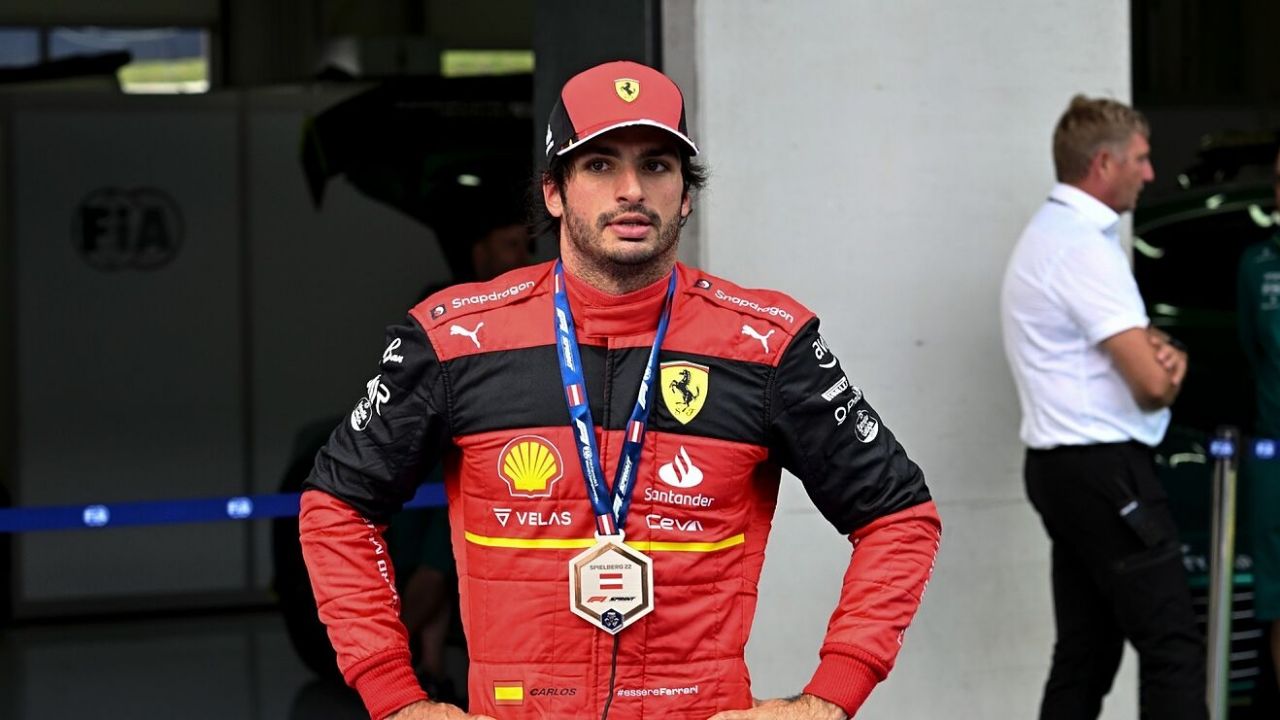 Formula 1 is a clear example that the classic can also be renewed. Regardless of being a competition that has been successful worldwide for decad

Formula 1 is a clear example that the classic can also be renewed. Regardless of being a competition that has been successful worldwide for decades, in recent years it has always been predisposed to different modifications in order to seek improvements. For 2022 the regulations changed some sensitive points and there are drivers who are happy about that, among them Carlos Sainz Jr.

The Ferrari driver enjoys the modifications that are based on the use of new engines that were key for the Italians to make the leap in quality they needed to fight for a championship again. The team gained substantially in speed as a result of these variants, which is evident in the results obtained in this first half of the category championship. Of the 11 classifications, between Carlos Sainz Jr. and Charles Leclerc achieved pole position in 7, a clear supremacy in that aspect.

Sainz achieved the first victory in F1 during this season

The historic team achieved an average improvement of -0.649 seconds per lap compared to 2021. That plus with which they found themselves in the qualifiers was half used since of the aforementioned first places they achieved, they were only able to crystallize it in four by winning the main test on Sunday (three the Monegasque and one the Spanish). Likewise, those performances put it in second place in the constructors’ table only behind the unstoppable Red Bull.

Beyond the improvement that was registered in the team of the native of Madrid, it is worth noting that they are not the most benefited if the previous season is taken into account. The list of those who go faster in comparison with the previous contest is led by Haas with a clear recovery of 1.014 seconds. Just behind Ferrari, the ranking podium is closed by Alfa Romeo with 0.361 seconds less. 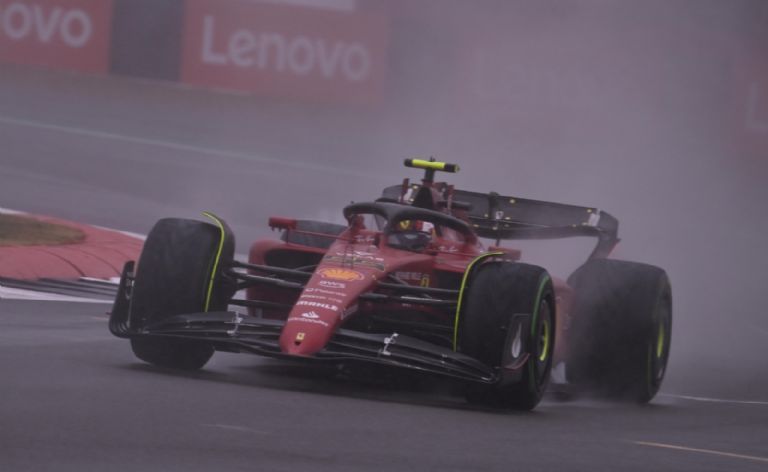 It occupies the fifth position of the current classification

He got a big scare Carlos Sainz Jr. in the last Austrian Grand Prix where he arrived with high expectations after winning in Great Britain. However, all that went to waste when he had to leave as a result of the fire that ejected his car. Then, the runner was critical of the slowness of those who had to assist him at that time.

“The FIA ​​rules for track interventions have been drastically tightened and are only allowed after the go-ahead from race control,” the agents stated. At the same time, they said: “On the one hand, this increases the safety of drivers and stewards, but on the other hand, it has the disadvantage that interventions are a bit slower.”