Bernie Ecclestone: Lewis Hamilton retires from Formula 1 and does not return 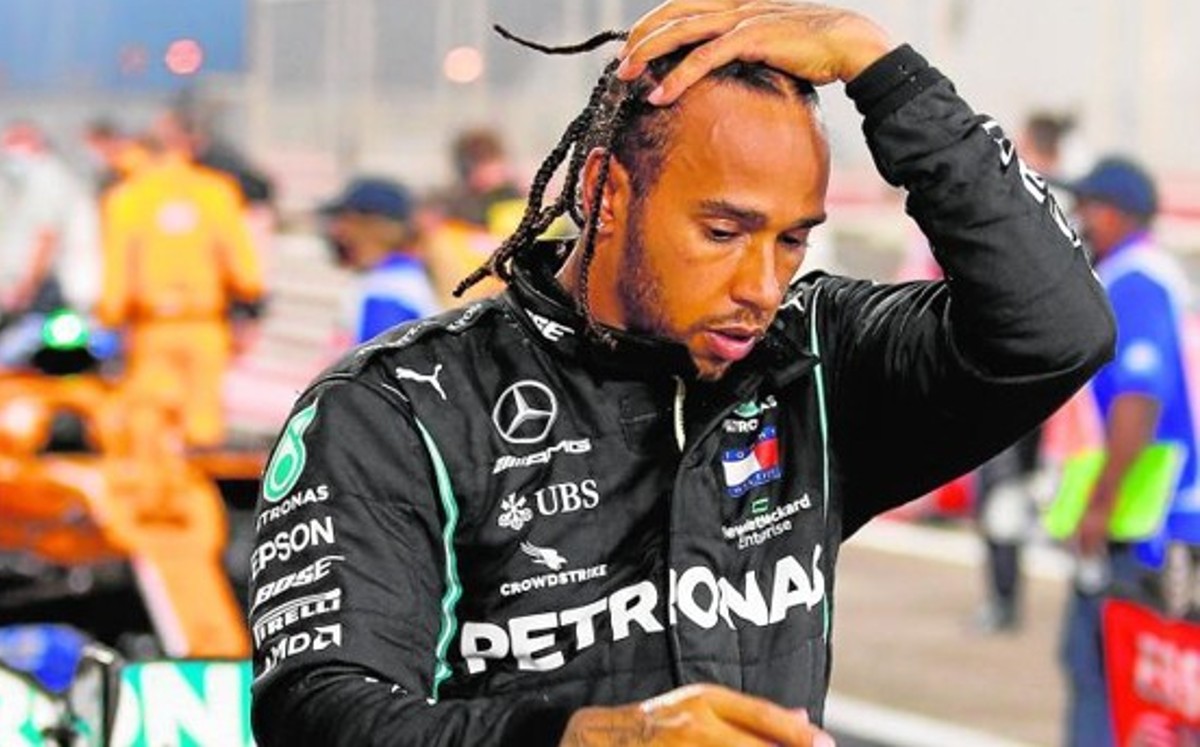 Following the culmination of the 2021 Formula 1 season, Lewis Hamilton continues to leave many doubts about his future, as he has remained silent since losing the drivers’ championship at the Abu Dhabi Grand Prix to Max Verstappen, and there is talk of a possible withdrawal.

In the midst of all the situation, Bernie Ecclestone, former head of the highest category of motorsport, pointed out that it is very likely that the British will say goodbye and not return for the 2022 campaign, as he has had contact with his relatives.

&#8220;I think he is retiring, that he will not run next year. His disappointment in Abu Dhabi was too great, and I understand him. Now, tied at seven titles with Michael Schumacher, it is the perfect time for him to fulfill his dream and be a fashion entrepreneur, &#8220;Ecclestone said in an interview with Blick.

The former manager revealed that he had a conversation with Hamilton&#8217;s father and when he tried to talk about what his son has in store, he diverted the issue, as said seems to be undefined.

To date, the driver has not given any signs or statements on the topic, but his silence has caused uncertainty and Toto Wolff, head of the Mercedes team, fed it with his statements: &#8220;I hope you continue.&#8221;

The 2021 Abu Dhabi GP will be remembered for the Safety Car controversy that Michael Masi, the race director, decided to take out in the final stretch of the same and that allowed Verstappen to close the gap with Hamilton and ultimately become champion.

For Bernie, Masi could have raised the red flag after Nicholas Latifi&#8217;s accident and thus left three laps of competition between the Dutch and the British, as that would have been more close.

&#8220;The race director, Masi, should have saved some trouble and should have raised the red flag immediately after the accident. And we would have had a super three-lap finish. Things were very bad, &#8220;he said.