Best fight in MMA history, according to Henry Cejudo 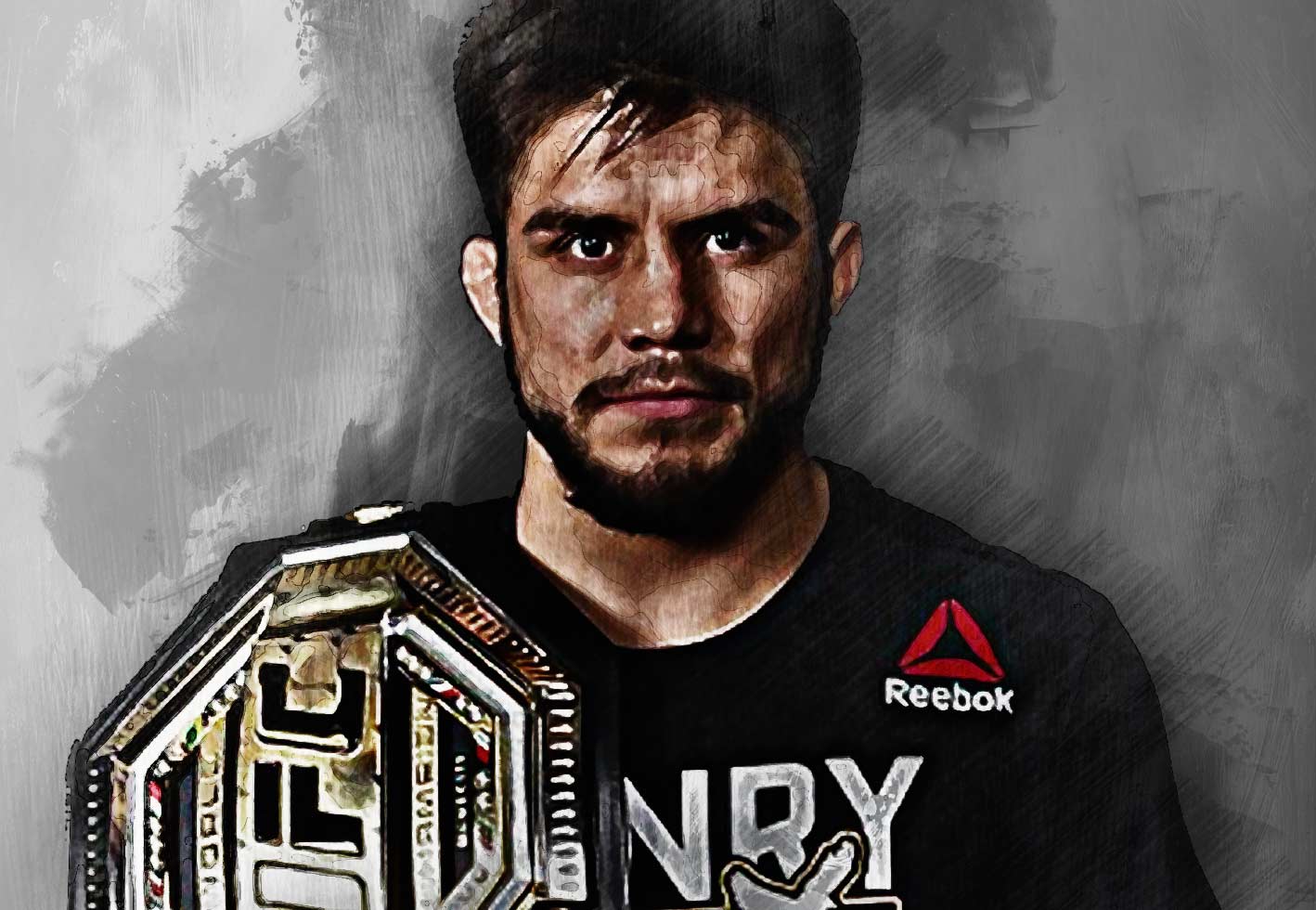 Henry Cejudo believes that Alexander Volkanovski vs. Brian Ortega at UFC 266 was the best fight in MMA history. Volkanovski was looking to def

Henry Cejudo believes that Alexander Volkanovski vs. Brian Ortega at UFC 266 was the best fight in MMA history.

Volkanovski was looking to defend his belt for the second time when facing Ortega in a highly anticipated match. They were both TUF coaches and began to dislike each other on the show, adding to the excitement of the fight.

Even if Volkanovski won the bout by unanimous decision and won four rounds, the fight seemed much closer than that. Both men were successful on the feet, but on the ground, Ortega had the champion on a guillotine and a triangle choke from which the Australian somehow escaped. For Cejudo, he says that this swing and the change of pace make it the best fight of his life. 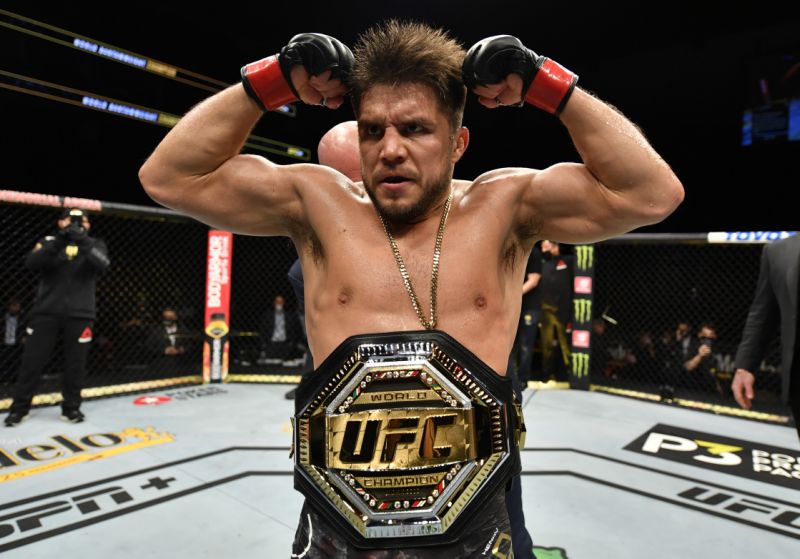 «The one I really like the most, I’m going to have to go with Alexander ‘The Average’ (Volkanovski) and Brian OrtegaCejudo said on his podcast with The Schmo. «That is not, for me in my eyes, the fight of the year, but this is the best fight in my eyes in the history of mixed martial arts. It showed the hitting, the defense, the escape from the submissions, the takedowns, the defense from the takedowns, I mean it was everywhere. “

Henry Cejduo saying that Alexander Volkanovski vs. Brian Ortega is the best fight of all time it’s certainly up for debate as many didn’t even see it as the fight of the year for 2021. Instead, that honor went to Justin Gaethje vs. Michael Chandler, but there’s no question that Volkanovski vs. Ortega is up there for 2021 as one of the best fights.

Too surprising to see Cejudo give Volkanovski praise as he has taken blows at the featherweight champion as he has tried to fight him. “Triple C” has been vocal about the fact that he thinks he can beat Volkanovski and wants that challenge.

Loading...
Newer Post
Unusual: Gareth Bale makes decision to retire from soccer in 2022
Older Post
Real Madrid | “It would be the hardest blow to Florentino as president …”