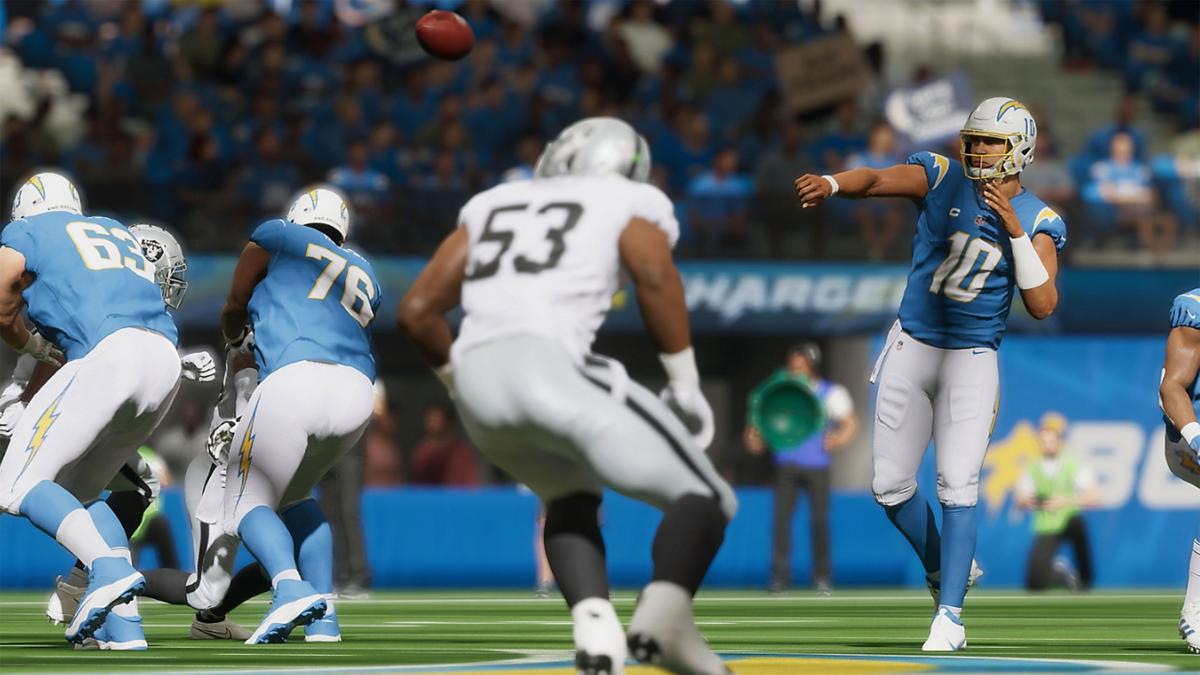 One of the best ways to succeed in our favorite sports video games is to always pick the highest scoring teams, and in Madden NFL 23 we've already

One of the best ways to succeed in our favorite sports video games is to always pick the highest scoring teams, and in Madden NFL 23 we’ve already pinpointed what we consider to be the top three teams.

And it is that to know what are the best teams in Madden NFL 23you have to take into account the attack but also the defense, and also the presence of certain star players who can elucidate any match in a single second.

so we tell you what are the best teams in Madden NFL 23we also break down a complete list of the evaluations of each of the teams present in the program.

These are the best teams in Madden NFL 23

They are the 2021 champions, and they are the best team in this new installment, especially because of their attack with an average rating of 92 as well as a defense of 85, and obviously the presence of star players like Tom Brady, Mike Evans and Tristan Wirfs. .

Although they have never won a Super Bowl, they stand as the first alternative in this installment since they are very well balanced with an attack of 89 and a defense of 88 being able to handle their star player Josh Allen with a rating of 92.

The champion has to settle for a third place in this initial classification, standing out above all with his stars such as Aaron Donald, Cooper Kupp and Jalen Ramsey.

And this is the list of all teams sorted by ranking:

In this way you already know which teams to choose in Madden NFL 23 according to the stars they have and also the average version they have been given.

For more guides we highlight the fastest players in Madden NFL 23.

Neither Brady nor Mahomes, Dak Prescott is the highest paid player in the NFL
Jim Harbaugh will no longer seek to return to the NFL
NFL: Saints subdue Tom Braddy and Buccaneers
NFL 470

Loading...
Newer Post
McIlroy returns to the podium after winning the Tour Championship and Rahm remains sixth
Older Post
The memes that left the purchase of tickets for the three concerts of Daddy Yankee