Beterbiev will have an almost close fight against Yarde in London 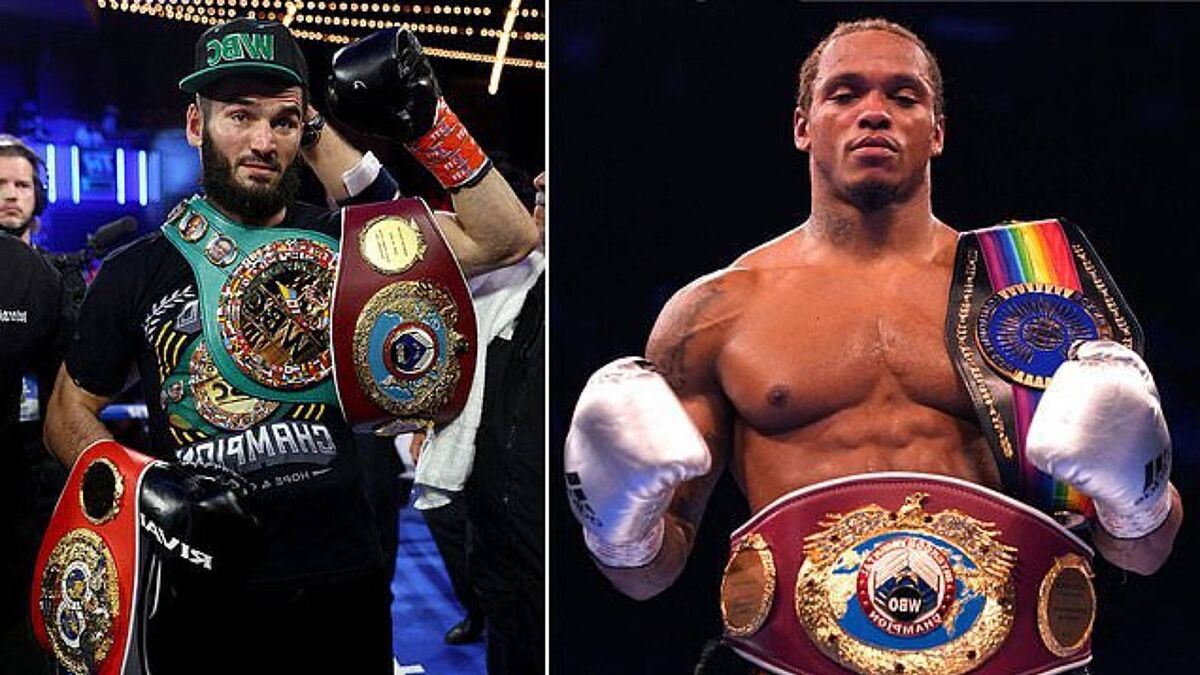 ANDl Russian Canadian Arthur Beterbiev (18-0, 18 KO's)is apparently the most valued boxer, after the incredible victory he had against Joe Smith Jr

ANDl Russian Canadian Arthur Beterbiev (18-0, 18 KO’s)is apparently the most valued boxer, after the incredible victory he had against Joe Smith Jr. last weekend, where he managed to increase his reign with the belt of the WBOplus the one of the IBF and WBC that I already have in power.

Given this, a new contender has been revealed to challenge this hegemony, despite the fact that he lacks the title of the WBAwhich is currently in the possession of his almost compatriot Dmitry Bivolwith what Beterbiev could be named the king of the 175 pounds.

This small obstacle that would have Beterbiev to increase his reign he has a name and surname, it is the British Anthony Yarde (22-2, 21 KO’s)who is the next mandatory contender for those three light heavyweight belts.

Justly, Bob ArumCEO of Top Rank and promoter of Beterbiev He announced a few days ago that this contest is getting closer to becoming official. Even a venue to carry out this fight is already being considered.

Where would the fight between Beterbiev vs. yard?

Bob Arum I talked about it about this match and I am sure that the next fight of Beterbiev be against the British contender Anthony Yardeven revealed that it will be in the United Kingdom, as well as the venue where he plans to take his undefeated boxer.

“Yarde and Beterbiev will fight in London“Arum told Boxing Scene.”I spoke with Frank Warren (promoter of Yarde), who will be the co-promoter there. We’re planning a big night at the O2 Arena” finished.

This fight is planned for the month of October and The Dome will be the perfect setting to see this fight, since in case I win Anthony Yardhe would be crowned in front of his people and also take away the undefeated one of the boxers with the most rebound this year.

Tags: boxing
Boxing: The 10 best boxers in history according to The Ring magazine
Boxing: Plant responds to Tyson: “You were stronger than Douglas, Holyfield and Lewis, but that didn’t help you.”
Meet the only boxer who knocked out Muhammad Ali
BOXING 3212